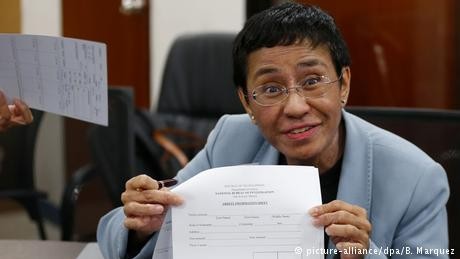 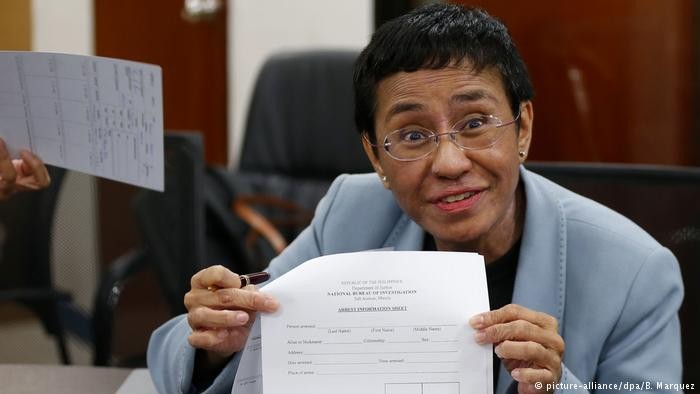 (Deutsche Welle) — Award-winning Philippine journalist Maria Ressa was arrested by government agents on Wednesday. Ressa, a regular critic of President Rodrigo Duterte's brutal war on drugs, has been charged with libel against a businessman.

"We are not intimidated. No amount of legal cases, black propaganda, and lies can silence Filipino journalists who continue to hold the line," Ressa said in a statement. "These legal acrobatics show how far the government will go to silence journalists, including the pettiness of forcing me to spend the night in jail."

Duterte regularly lambasts journalists who criticize him, particularly for his anti-drug crackdown that has left thousands of mostly poor suspects dead, most of them without trials.

Ressa's Rappler news site has worked hard to document the crimes of the Duterte administration and the gangs of roving vigilantes empowered by it.

Government: 'Nothing to do' with press freedom

Time magazine chose Ressa as one of its Persons of the Year last year as one of the journalists combating the "war on truth."

Duterte's government has said that the arrest was "merely part of any criminal procedure" and that it has "nothing to do" with press freedom.

Rappler says the businessman who has filed the suit did so over an article written in 2012, and that the statute under which Ressa has been arrested did not exist until after the piece was published.

The news site said that she was detained towards the end of the day on Wednesday, making it nearly impossible to immediately apply for bail and thus giving her no choice but to spend the night in prison.

Ressa has also been targeted with tax evasion charges, which she also says are trumped-up and part of an attempt to silence her. 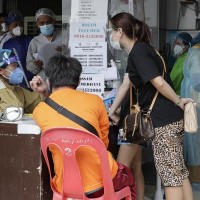 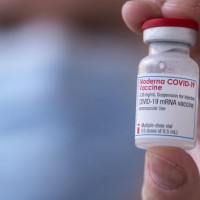