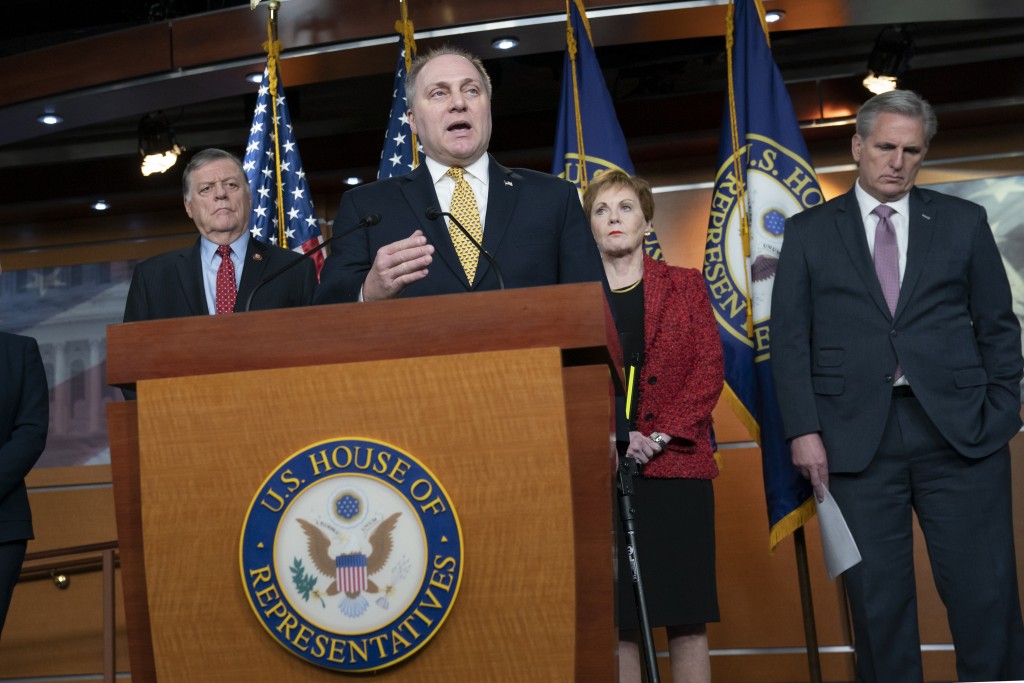 The border security issues that sparked a 35-day government shutdown are but one element of a massive $330 billion-plus spending measure that wraps seven bills into one, funding nine Cabinet agencies, including the departments of Justice, State, Agriculture, and Commerce. It also contains a variety of other provisions, touching on Medicaid, pesticides and even the permitted length of sugar beet trucks in rural Oregon.

While full details haven't been released, highlights are expected to include:

A BILLION HERE, A BILLION THERE

Most of the bill deals with spending minutia such as a $1 billion increase to gear up for the 2020 census, an almost 4 percent budget increase for NASA and an $11.3 billion budget for the IRS. Most agencies are kept relatively level compared to last year, and the measure rejects big spending cuts — such as a $12 billion cut to foreign aid and the State Department — proposed by Trump.

Trump has proposed a pay freeze for civilian federal employees, but the measure would guarantee those workers a 1.9 percent increase, according to No. 2 House Democrat Steny Hoyer of Maryland. The military got a 2.6 percent increase in legislation that passed Congress last year.

The government's troubled federal flood insurance program would be extended through Sept. 30 to give lawmakers time to reauthorize the program. The program expired last year but has been temporarily extended in order to avert disruptions in the housing market.

Since the bill is a must-pass vehicle, it's serving as a locomotive to pull a host of miscellaneous provisions into law. There's an extension of a Medicaid provision on home- and community-based nursing care, grants for the poor under the Temporary Assistance for Needy Families program and funding fixes to a trust fund that finances dredging and maintenance or ports and harbors. For fans of the truly obscure, there's a provision to exempt sugar beet trucks in rural Oregon from length limits.