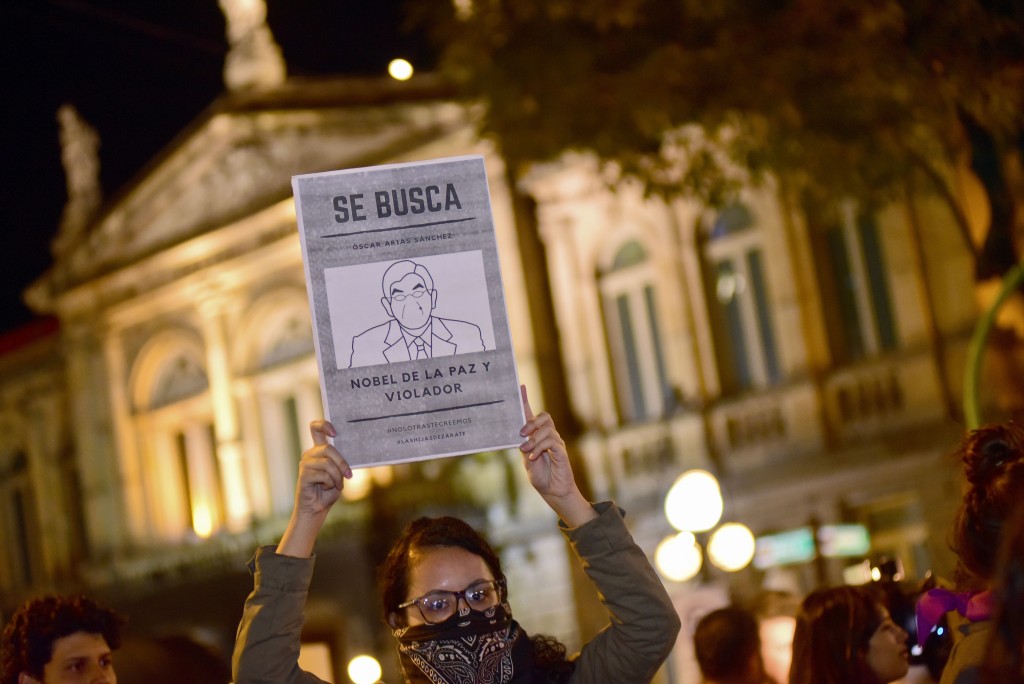 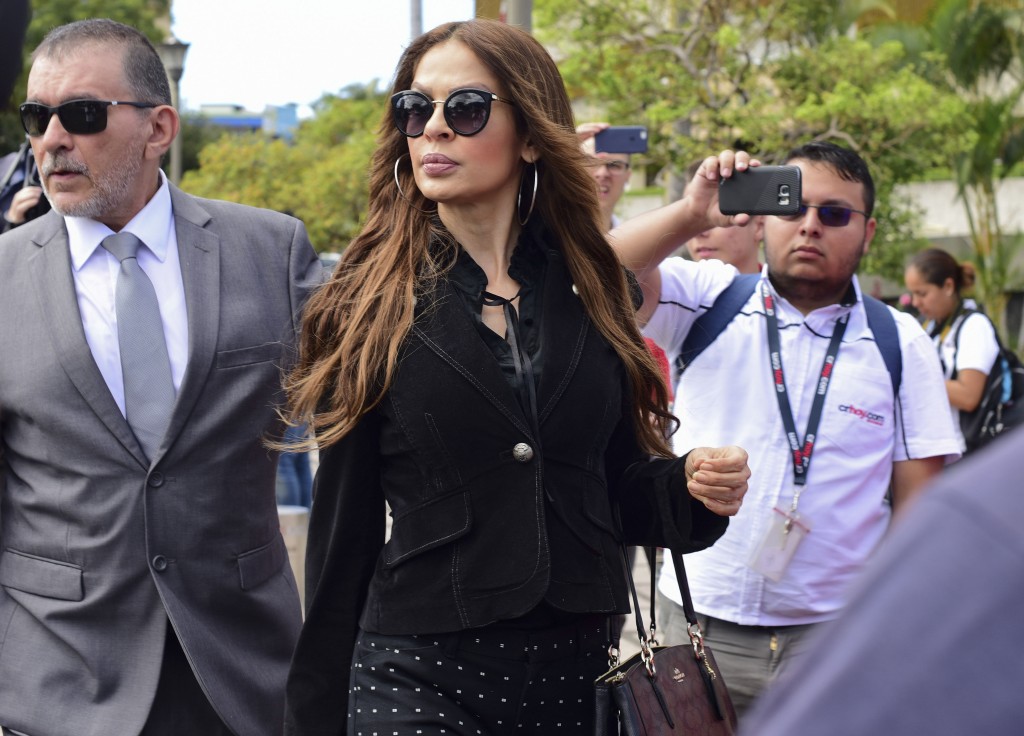 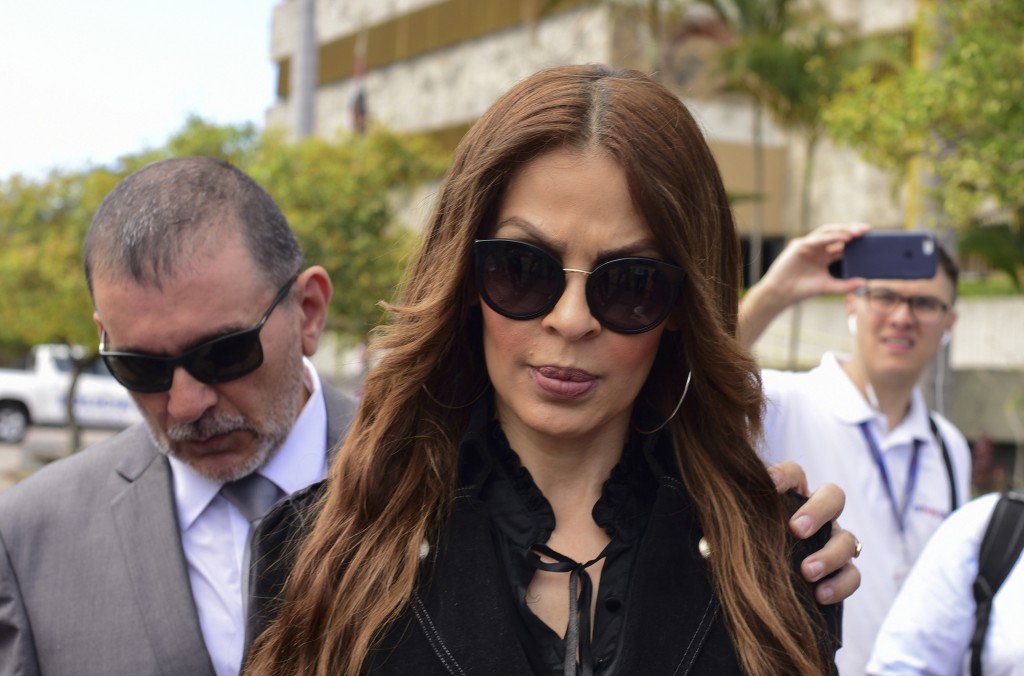 The longtime director of the international center at the University of Nevada in Reno is the latest woman to accuse Nobel Peace Prize winner and former Costa Rican President Oscar Arias of sexual misconduct.

Carina Black said in an interview this week that Arias boxed her against a wall inside an elevator at the university in 1998 and then tried to kiss her.

The 52-year-old professor says it happened after she spent a day escorting Arias to meetings and an evening speaking engagement at the university.

She says she "smacked him in the face and pushed him away."

At least six women have made accusations against the Nobel Peace Prize laureate ranging from unwanted advances to alleged assault.

The Associated Press interviewed three people Black told about Arias' behavior shortly after she said it occurred, including her husband.

Nobel Peace Prize laureate and two-time Costa Rican President Oscar Arias has met with prosecutors to give a statement in two criminal complaints against him alleging sexual assault and sexual abuse.

Arias appeared at the prosecutor's office wearing a blue suit and tie and accompanied by his lawyer. He denied the first accusation when it surfaced last week but has declined further comment as more allegations have emerged.

Arias told journalists Wednesday he has always answered their questions during 50 years in public life, but "on this occasion my lawyer has requested I not make statements."

At least six women have made accusations against Arias ranging from unwanted advances to alleged assault.