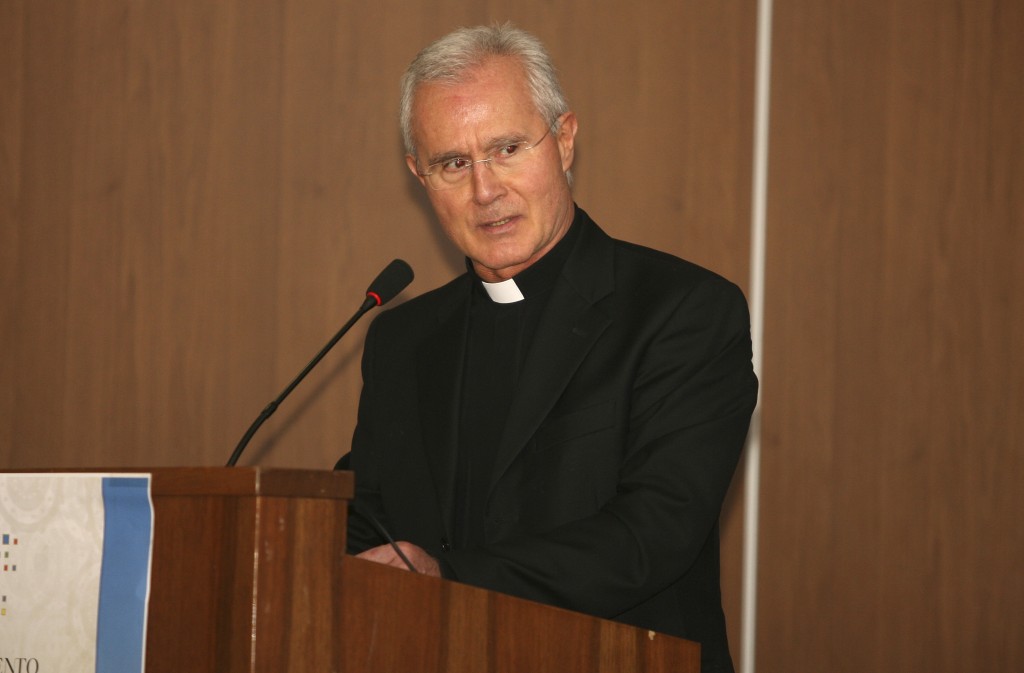 ROME (AP) — Italian news agency ANSA says a monsignor who had worked as a senior Vatican accountant has been convicted of corruption in connection with a failed cash-smuggling plot.

ANSA said a Rome appeals court Wednesday convicted the Rev. Nunzio Scarano of corruption and sentenced him to three years in prison.

In 2016, a lower court had acquitted Scarano, who had worked for years at a Vatican office that handled Holy See investments. Italian prosecutors in 2013 accused him of plotting to smuggle 20 million euros ($26 million) into Italy from Switzerland aboard an Italian government plane.

Scarano's lawyer has said friends asked the monsignor to help them recover funds given to a broker to invest. But the alleged scheme never was realized, purportedly when the broker reneged on the arrangement.