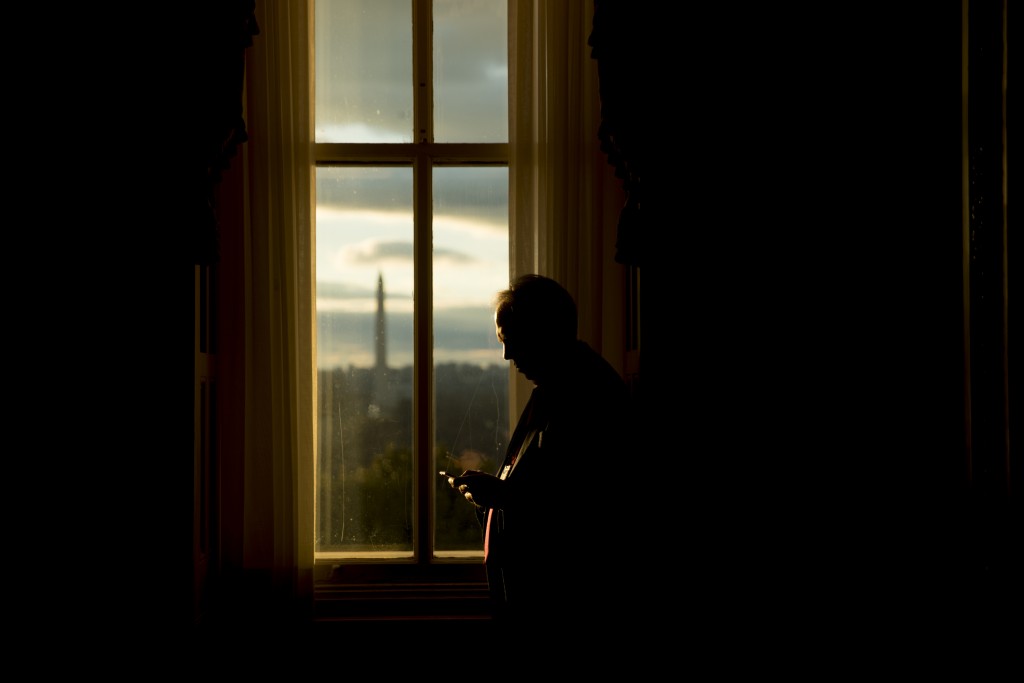 WASHINGTON (AP) — The federal budget deficit in December totaled $13.5 billion, helping to push the deficit for the first three months of this budget year up 41.8 percent from the same period the previous year.

The Treasury Department says that the budget total from October through December totals $318.9 billion, up from a deficit of $225 billion for the same three months in the previous year.

So far this budget year, tax revenue is up a tiny 0.2 percent, reflecting the impacts of the tax cuts passed in 2017. Spending is up 9.6 percent.