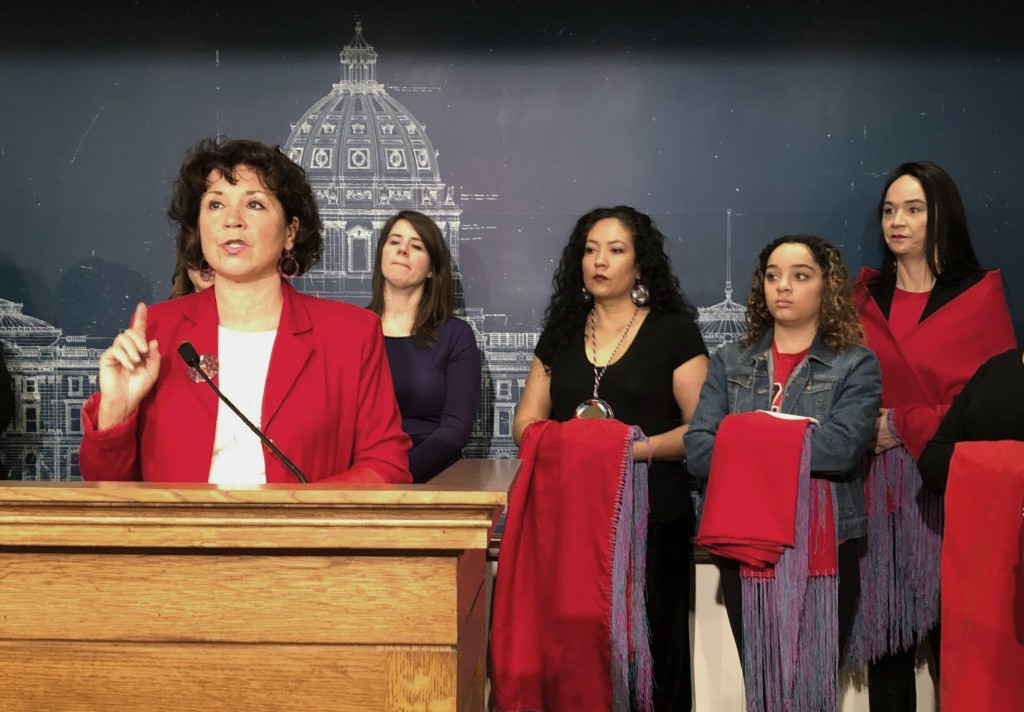 ALBUQUERQUE, N.M. (AP) — Lawmakers in at least seven states have introduced legislation to address the unsolved deaths and disappearances of numerous Native American women and girls.

The legislation calls for state-funded task forces and other actions amid deepening concerns that law enforcement agencies lack the data and resources to understand the scope of the crisis.

On some reservations, federal studies have shown women are killed at more than 10 times the national average.

An Associated Press review of the bills found that lawmakers in Minnesota, the Dakotas, Montana, Washington, New Mexico and Arizona have sponsored measures on the issue.

In Montana, a bill named for Hanna Harris — a 21-year-old found slain on the Northern Cheyenne Reservation in 2013 — proposes that state authorities hire a specialist to enter cases into databases and serve as a liaison between authorities and families.