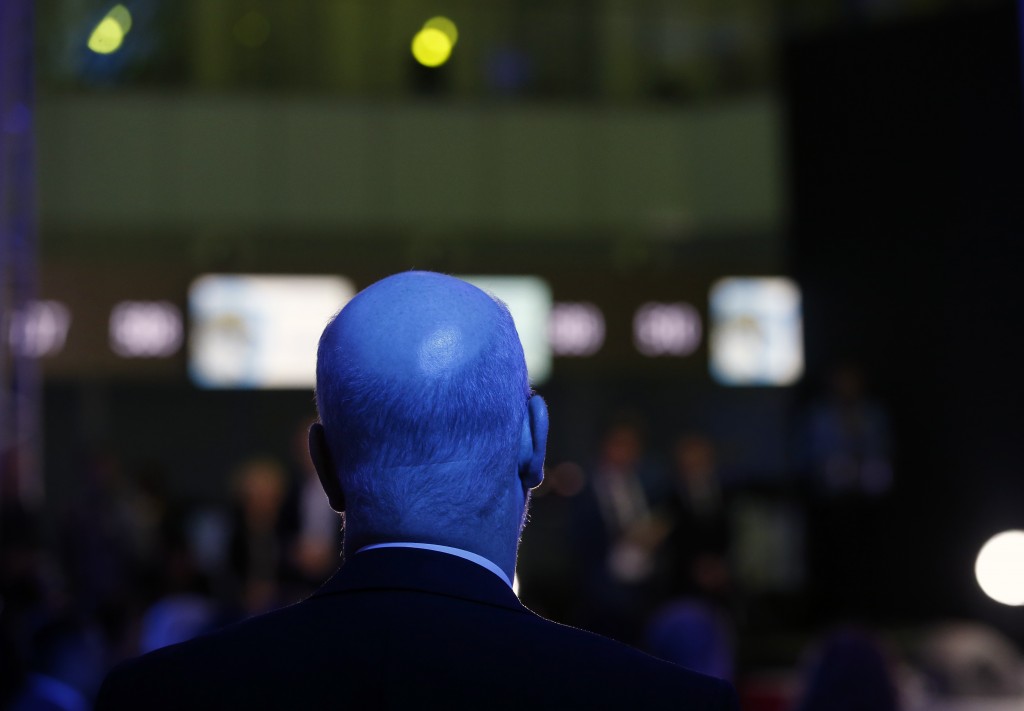 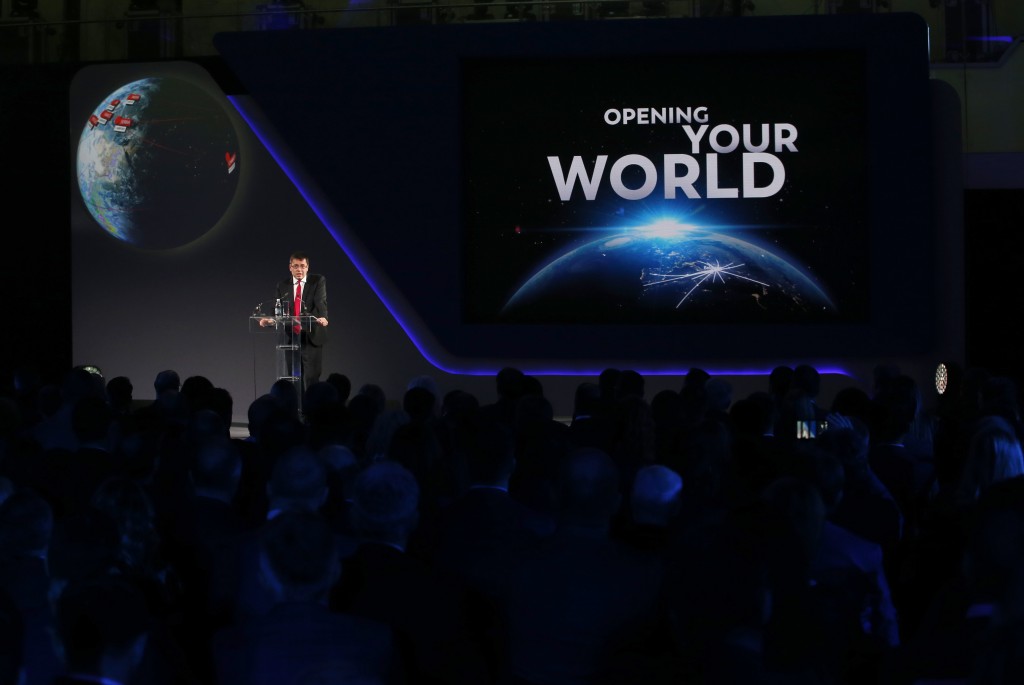 BELGRADE, Serbia (AP) — The airport division of French construction and concession company Vinci has started running the airport in Serbia's capital after it was picked for the 25-year job.

Officials said Wednesday at a ceremony at Belgrade Nikola Tesla Airport that Vinci Airports provided an upfront payment of 501 million euros ($564 million) and promised to invest another 730 million euros ($823 million) in new infrastructure.

CEO Nicolas Notebaert says Vinci plans to make the airport a regional hub and triple the number of passengers from 5 million to 15 million a year.

Vinci Airports is one of the top five international players in the airport sector.