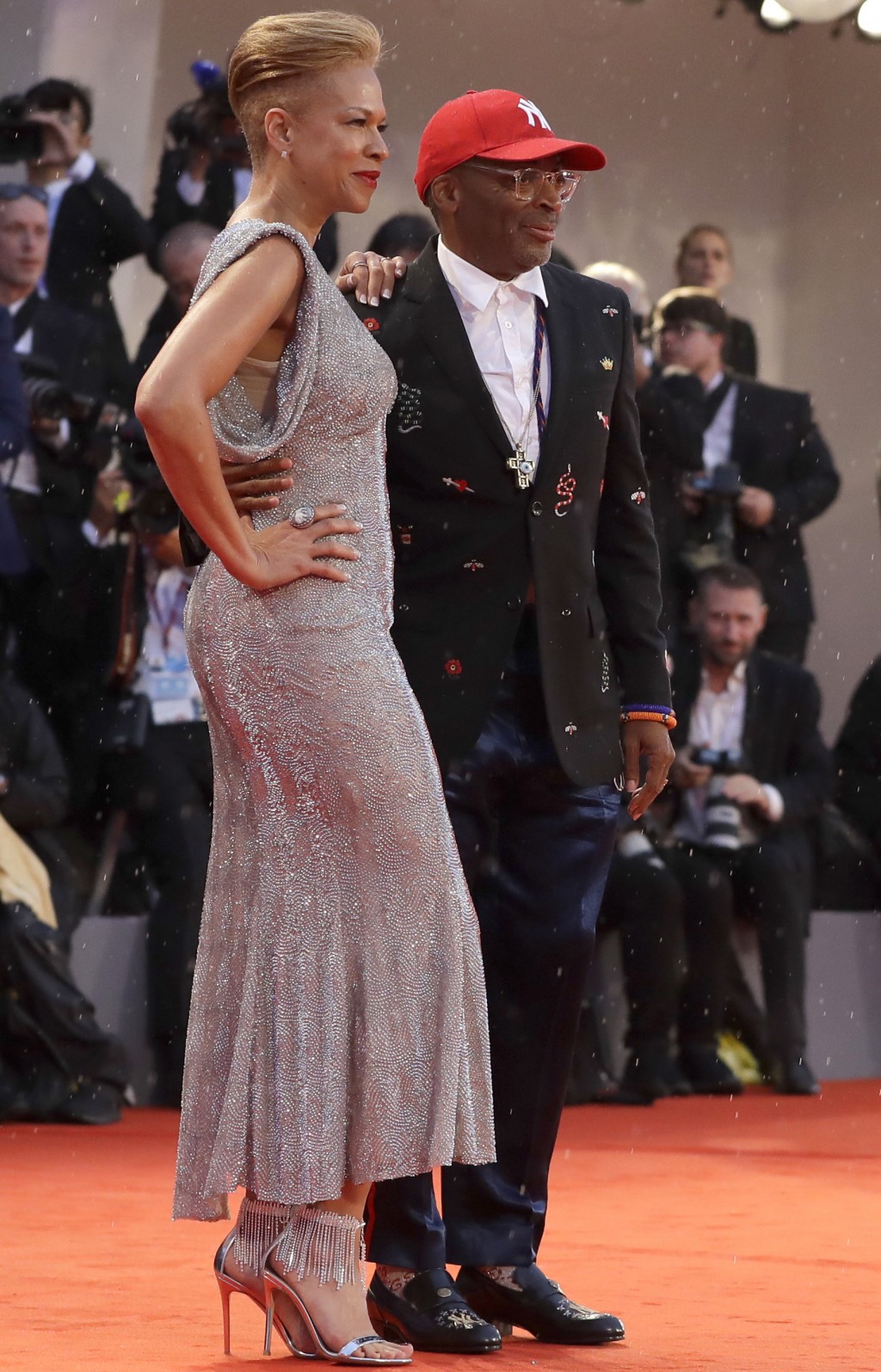 MILAN (AP) — Prada has announced a diversity council aiming to "elevate voices of color within the company and fashion industry at large" in response to recent accusations about racism.

The luxury fashion house said Wednesday the group will be chaired by artist and activist Theaster Gates and film director Ava DuVernay. The council will work to develop "diverse talent" and creating more opportunities for students of color.

Prada has had to apologize and withdraw bag charms that resembled black monkeys with exaggerated red lips after critics said they depicted racist caricatures of black people. The controversy intensified after a similar misstep by Gucci. Director Spike Lee has said he would wear neither Prada nor Gucci until they included black designers.