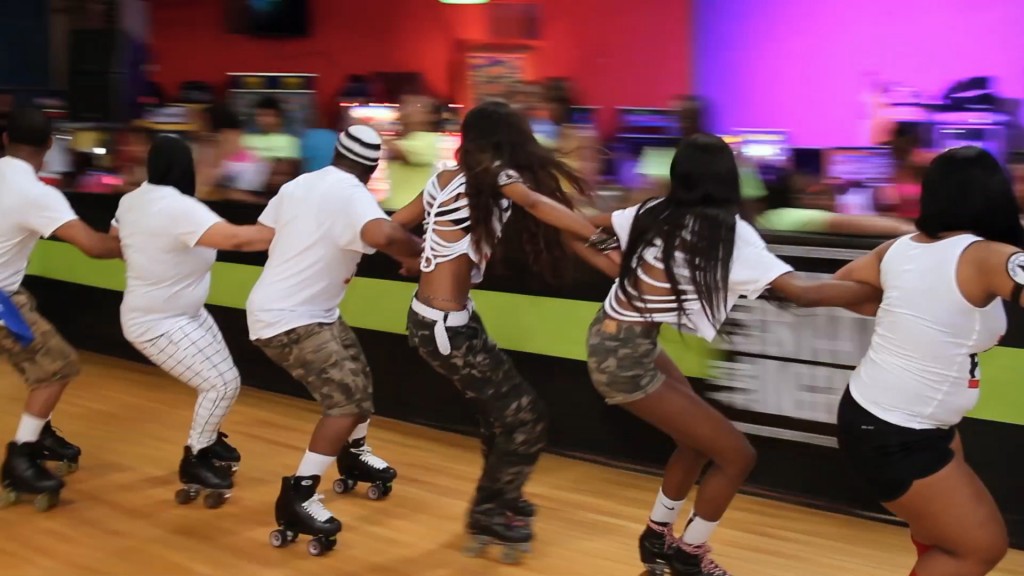 Rinks across the country were gone. The activity seemed dead.

The two women may have come for a funeral but they found something else entirely.

Five years and 500 hours of footage later, they've emerged with the HBO film "United Skates," a fascinating look at the rich African-American subculture of roller skating, which is in danger of dying out.