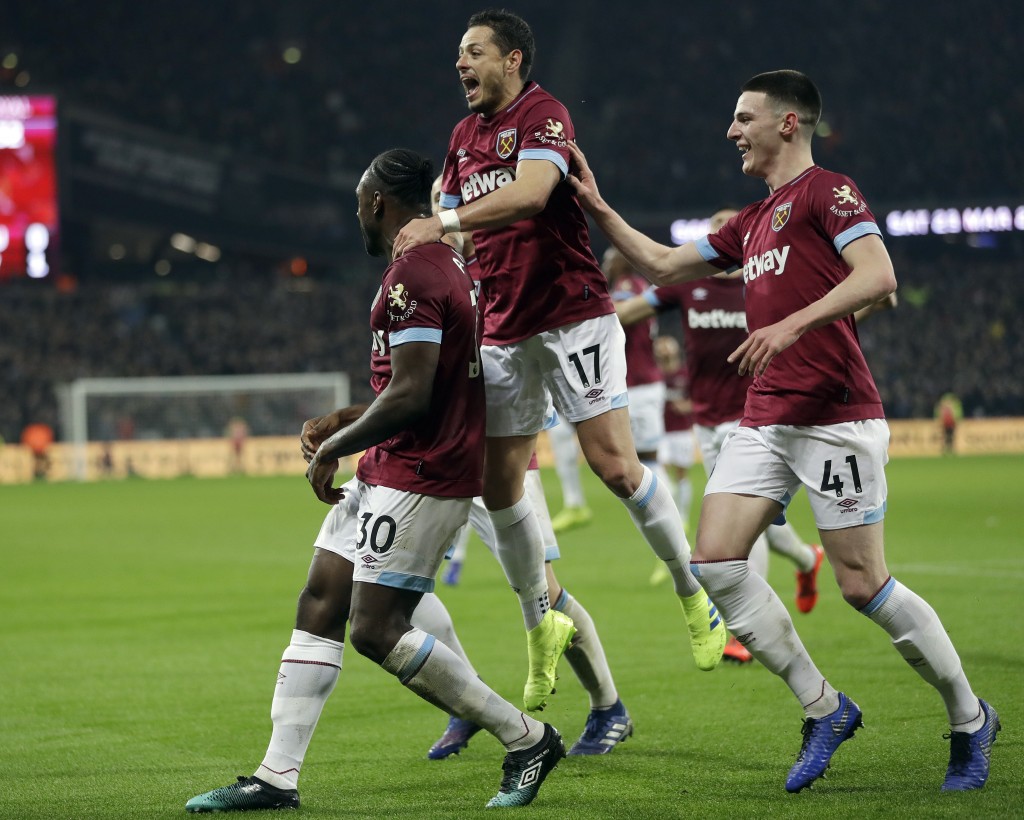 After months of uncertainty over which national team he would commit to, the 20-year-old Rice says the "extremely difficult decision" was made with his "heart and my head."

With Irish heritage but born in London, Rice says he considers himself "to be of mixed nationality."

Rice has played three times for Ireland, but only in friendlies rather than competitive games. That allows for the nationality switch.

Rice says "my pride at wearing the Irish shirt was always 100 percent genuine" but now he hopes to be called up by England because that's "best for my future."

England reached the semifinals at last year's World Cup and will play in the UEFA Nations League final four in June.