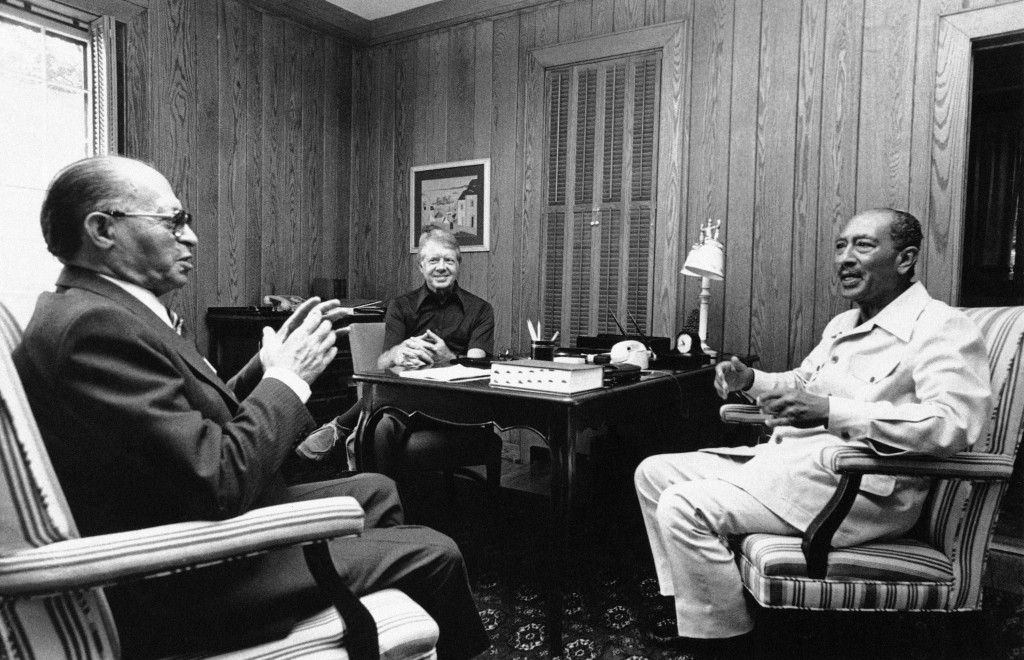 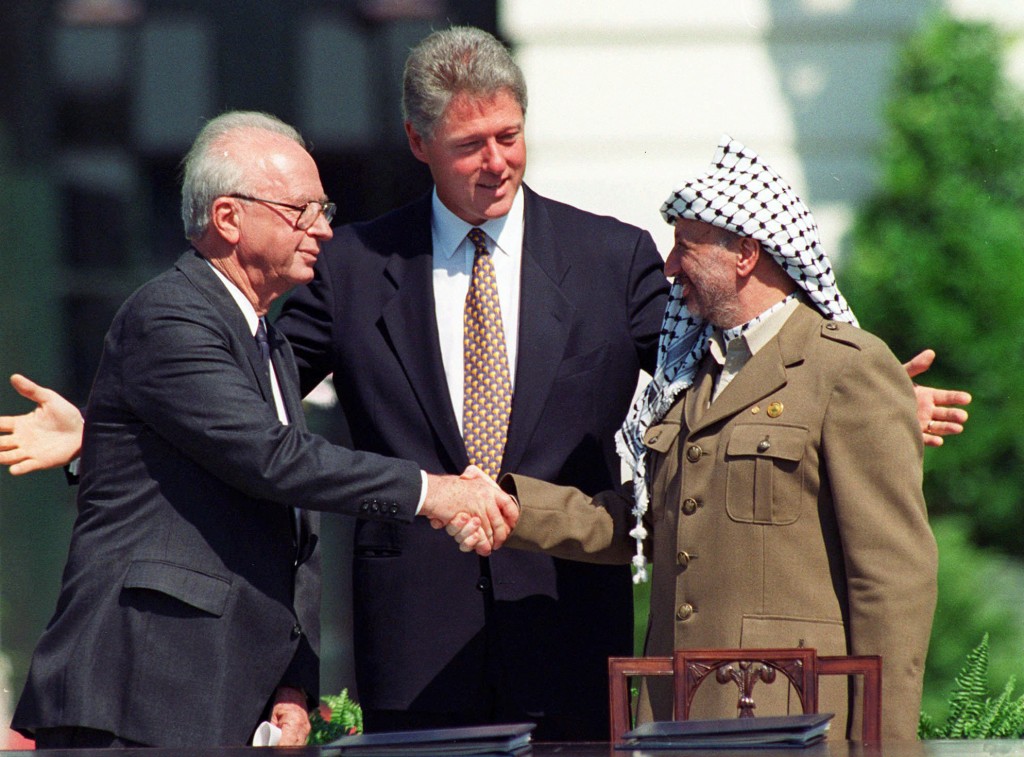 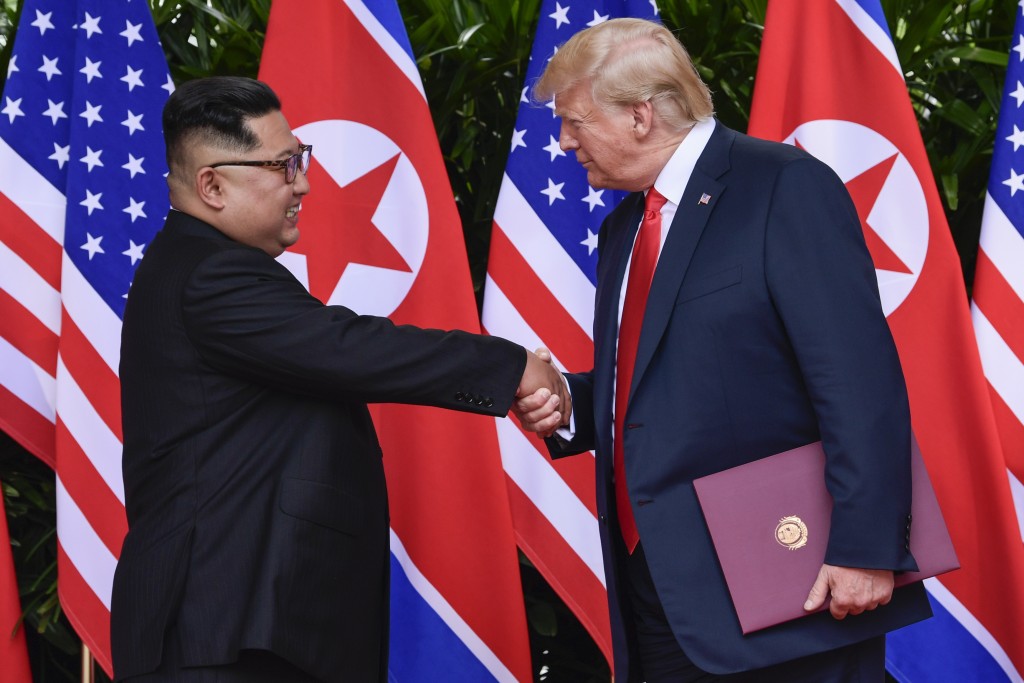 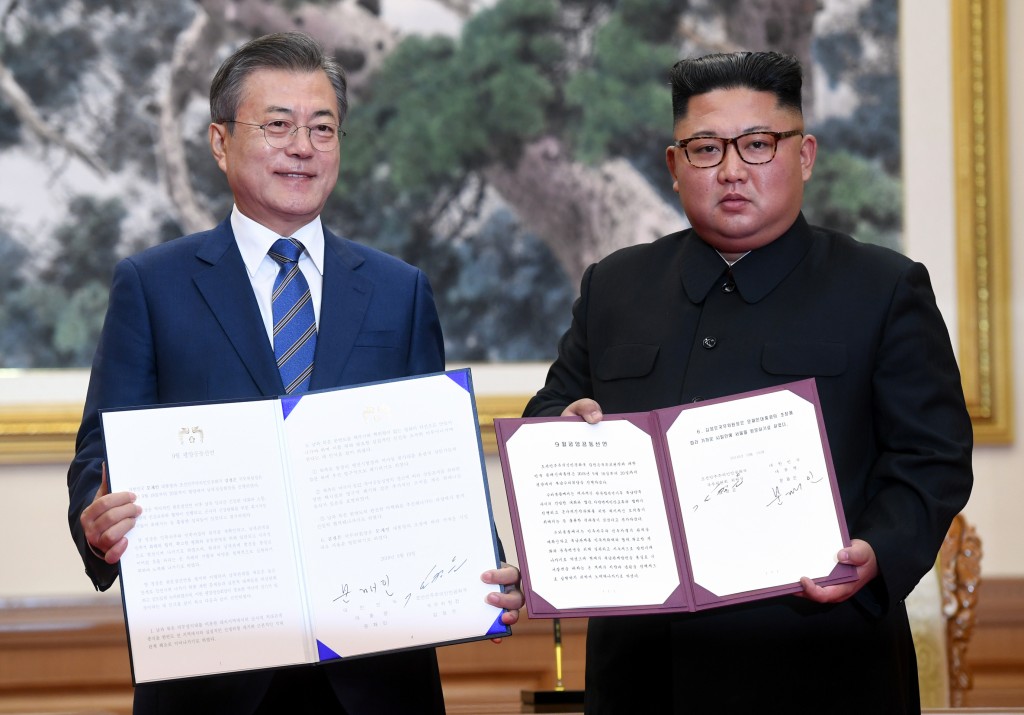 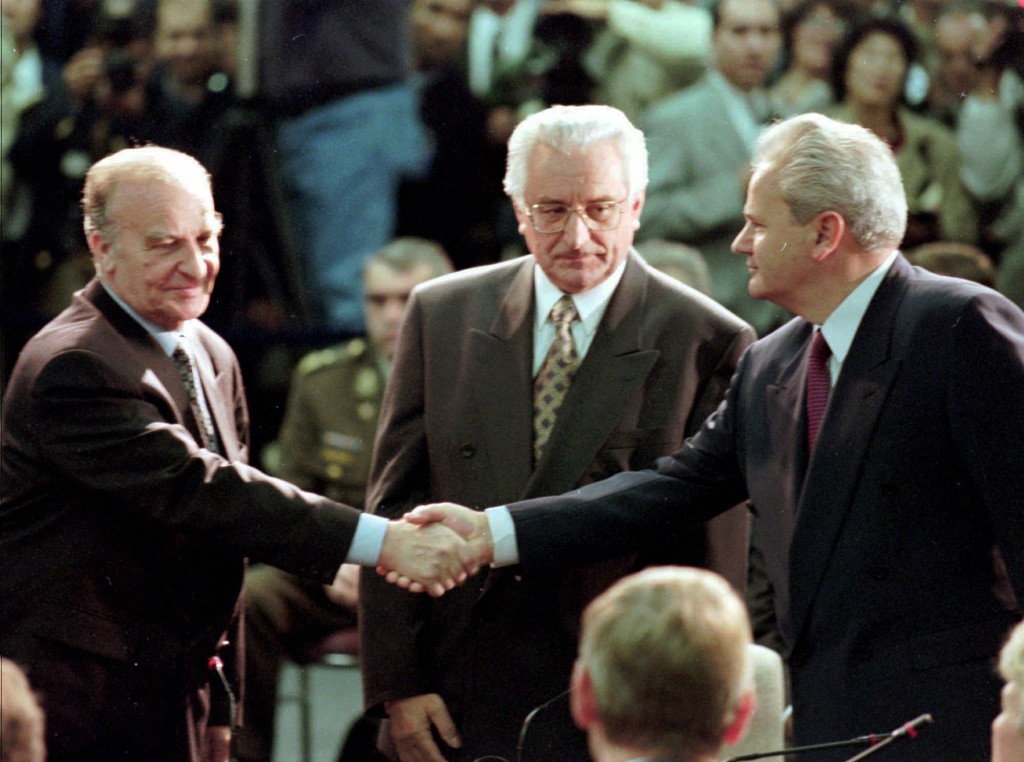 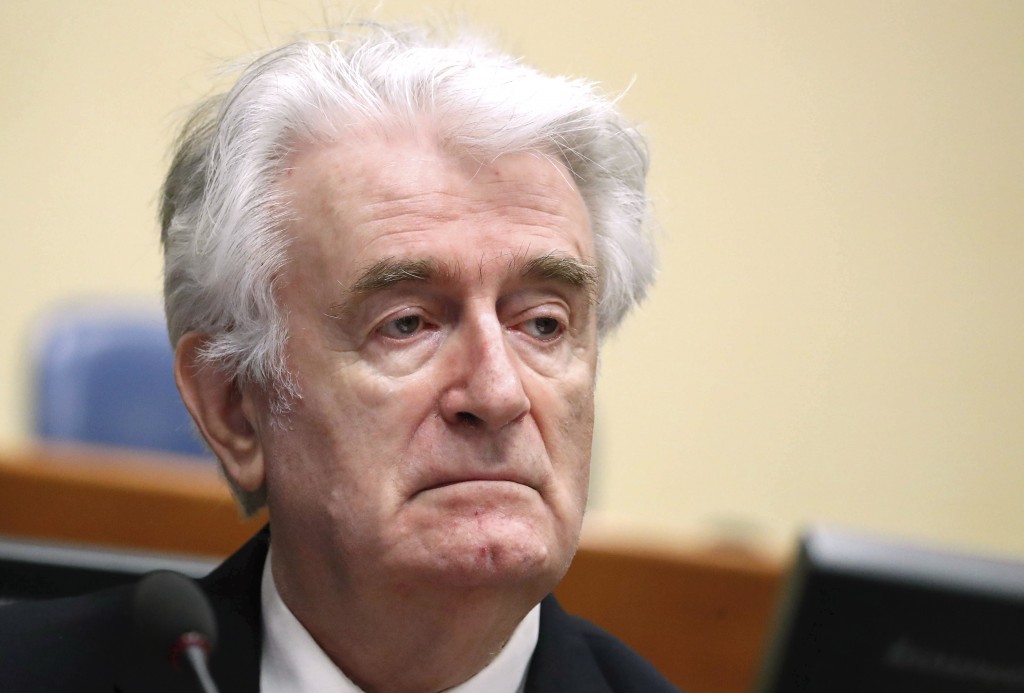 The exclusion of countries, peoples or individuals from high-profile summits and conferences often says much about the events themselves.

As the Mideast conference in Poland convenes with U.S. Vice President Mike Pence, Secretary of State Mike Pompeo and Israeli Prime Minister Benjamin Netanyahu shaping the narrative in Warsaw as part of the Trump administration's global push to isolate Iran and promote Israeli interests, it's no surprise that Tehran is not invited.

Iran has denounced the conference as an American anti-Iran "circus."

The Palestinians have boycotted the conference and urged others to do the same. Notable absences are those of senior officials from France, Germany and Russia as well as various non-Gulf Arab nations.

Here's a look at some major summits and conferences over the years which have seen key players excluded or refusing to attend.

THE PALESTINIANS: CAMP DAVID TO MADRID

While President Jimmy Carter, Egypt's Anwar Sadat and Israel's Menachem Begin cemented the Camp David peace accord in 1978 with a three-way handshake at the White House before the world's cameras, the Palestinians were markedly absent.

They hadn't been included and references to the West Bank and Gaza did nothing to mollify anger among the stateless seeking a state.

In 1991 in Madrid, the Palestinians were represented but only as part of the Jordanian delegation in a contentious and acerbic Mideast conference that saw Syria and Israel openly trading insults.

Two years later, Palestinian leader Yasser Arafat shook hands with his Israeli counterpart Yitzhak Rabin with President Clinton beaming alongside them. The Palestinians were now much more so on diplomacy's world stage, but a quarter of a century later they are no closer to their elusive goal of independence.

SOUTH KOREA'S MOON: DMZ BUT NOT SINGAPORE OR VIETNAM

North Korea's dynastic leaders, as much by design and desire as exclusion, were always on the outside of international gatherings looking in from afar. That changed in a series of seismic events for the Korean Peninsula in 2018, following a year where threats of nuclear Armageddon were at the fore.

North Korean leader Kim Jong Un is preparing for his second summit with President Donald Trump in two weeks in Vietnam. This follows the mind-boggling spectacle of their first encounter in Singapore last year. South Korean President Moon Jae-in has been a key driving figure with determined plans and aspirations for engagement with Pyongyang.

Moon himself held historic summits with Kim at the Demilitarized Zone on the border between the two nations. Now Moon finds himself excluded again as Trump and Kim take center stage.

There is speculation about a possible four-way meeting, also including Moon and Chinese President Xi Jinping, to declare a formal end to the Korean War, which stopped with an armistice and left the peninsula still technically at war.

DAYTON AND THE BOSNIAN SERBS

A city in Ohio became the byword for ending Europe's worst conflict since World War II.

The Dayton Accords ended the Bosnian War which had claimed hundreds of thousands of lives and displaced more than 2 million people as former Yugoslavia broke apart in a frenzy of communal violence.

The grim-faced presidents of Serbia, Croatia and Bosnia and Herzegovina were all in attendance in Dayton in 1995 and for the official signing in Paris the following month.

But absent were the group blamed by many for some of the worst bloodshed and persecution in the war, the Bosnian Serbs. Serbia President Slobodan Milosevic, himself an international outcast, represented his fellow Serbs' interests in Dayton.

The Bosnian Serb wartime leader, Radovan Karadzic, by then already an indicted war criminal was a fugitive evading justice. He was finally captured in 2008.