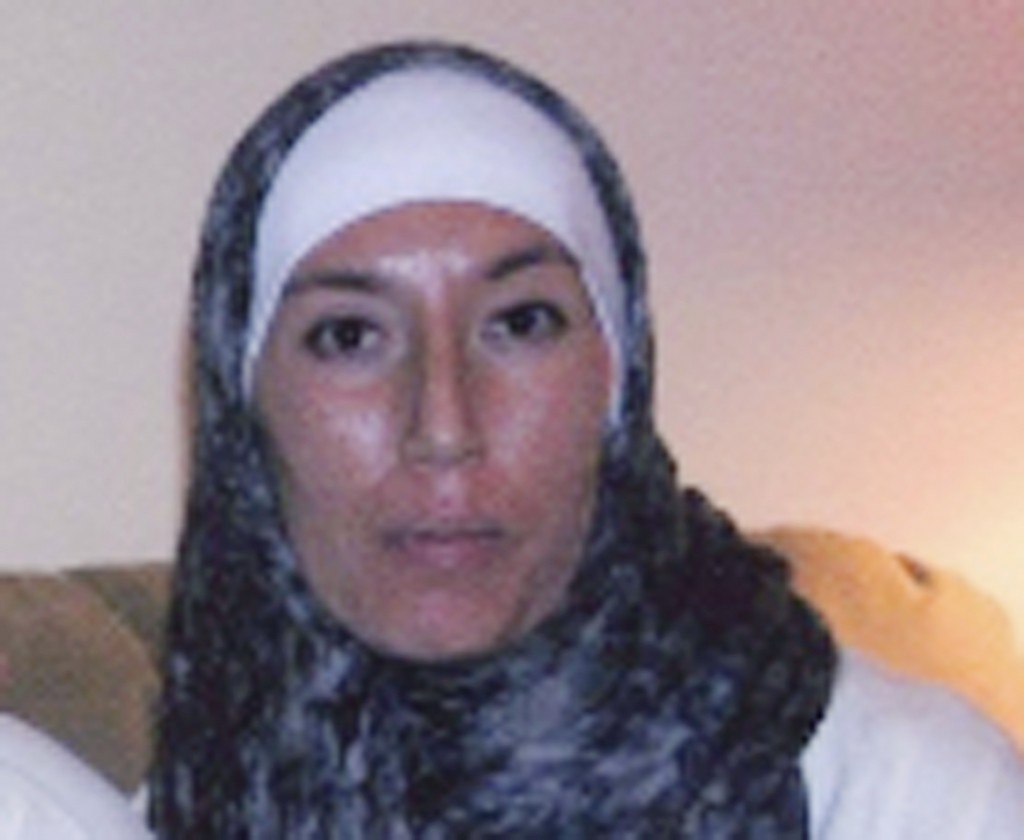 WASHINGTON (AP) — A former counterintelligence agent with the U.S. Air Force has been accused of revealing classified information to Iran.

The Justice Department has announced an indictment against Monica Elfriede Witt, who defected to Iran in 2013 and is currently at-large.

Also charged are four Iranian hackers. Prosecutors say they targeted former colleagues of Witt's in the intelligence community. The indictment says the four Iranians were acting on behalf of the government-linked Iranian Revolutionary Guard Corps.

Assistant Attorney General John Demers, the head of the Justice Department's national security division, says, "It is a sad day for America when one of its citizens betrays our country."