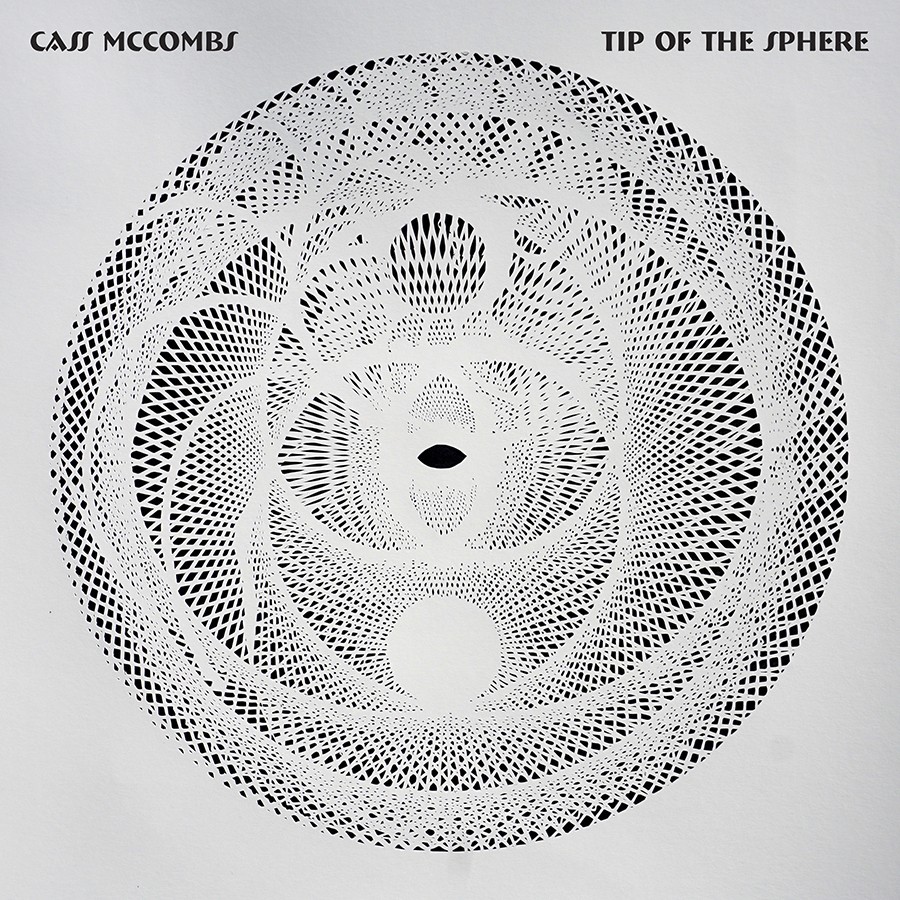 Cass McCombs follows up 2016's "Mangy Love," the most all-around successful and profile-lifting album of his career, with an atmospheric, sweetly meandering record made in 10 days in Brooklyn but with plenty of sonic and thematic references to his native West.

"Tip of the Sphere" tapers down some of the frills of its predecessor, achieving a more uniform overall sound while still finding space for some catchy arrangements and lyrics alternating between mythical, realistic and enigmatic.

A hypnotic, insistent guitar arpeggio on the introductory "I Followed the River South to What," as well as the vaguely Jackson Browne-like tone of McCombs vocals, not to mention the turbulent and lengthy guitar solo, evoke the California spirit, while "The Great Pixley Train Robbery" is a dynamic tune based on a real 1889 heist.

The deeply romantic "Estrella" has a light touch allowing it to float skyward and "Absentee" contrasts a Harry Nilsson piano melody with a muted but restless saxophone. "Sleeping Volcanos," with a Suzanne Vega-sounding refrain, and "Sidewalk Bop After Suicide," despite its alarming title, are among the more straightforward tunes on the rest of the record, which grows weirder on the last tracks.

"American Canyon Sutra" is like Beat poetry, a mostly narrated meditation on a depressing landscape that includes a recycling center that can't avoid looking like a dump and "where Walmart employees and customers/Are one and the same." The tender yet disconcerting "Tying Up Loose Ends" involves old family snapshots that trigger a need to identify relatives and find a clearer context for the past.

The 10-minute "Rounder" closes the album with an easy J.J. Cale groove and unfathomable lyrics that seem to mention laundry duties and less mundane things with the same gravity.

"Tip of the Sphere" finds McCombs is enigmatic as ever, but his enthralling talent makes it a treat to snuggle in beneath his songs.