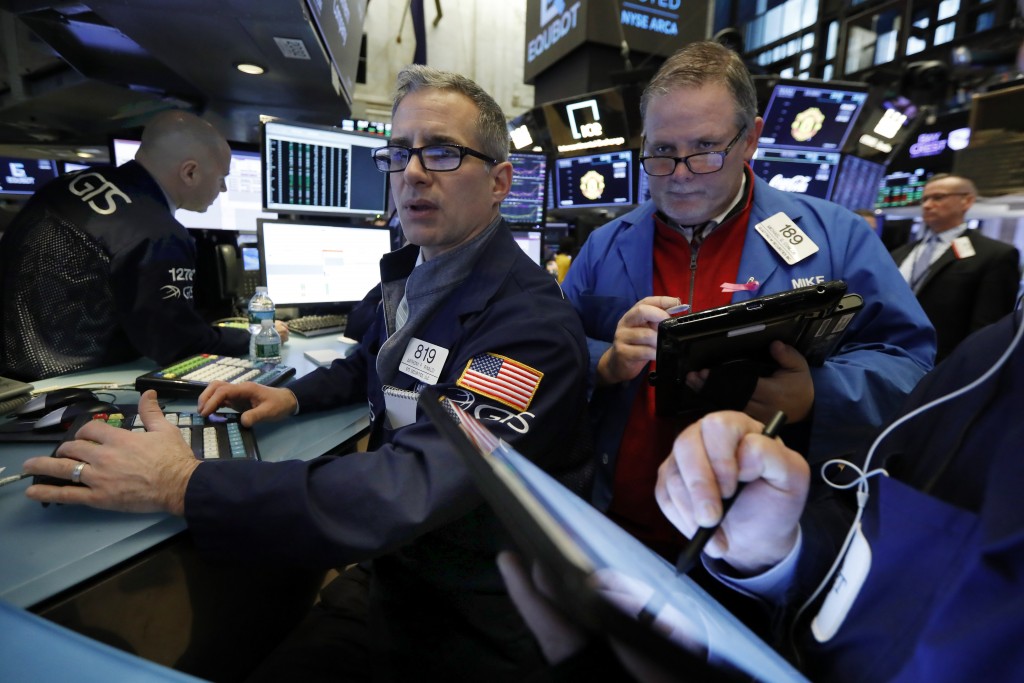 NEW YORK (AP) — Stocks extended their gains in early trading on Wall Street Wednesday as investors remain optimistic that the U.S. and China will make more progress in resolving their trade dispute.

Key officials from the world's two largest economies will meet Thursday and Friday to try and stave off an escalation of a conflict that has hurt companies and consumers by raising prices on a number of products. President Donald Trump has said he might let a March 2 deadline slide if the countries get close to a deal.

After March 2, additional tariffs are scheduled to kick in, making the situation worse. Economists and analysts are optimistic that both sides will eventually hammer out an agreement that satisfies U.S. complaints that China steals or pressures U.S. companies to hand over technology.

OVERSEAS: Stocks in Europe rose broadly, despite a report of slumping industrial output across the 19 countries that use the euro. Industrial output fell 4.2 percent in December, marking the worst rate of decline since November of 2009.