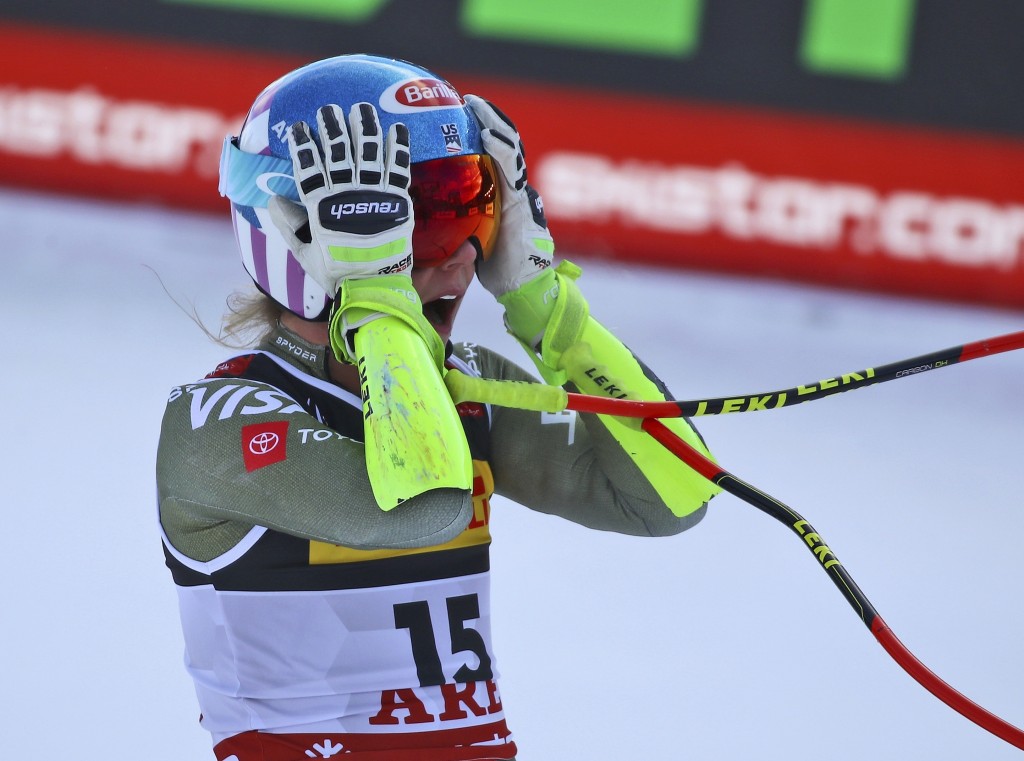 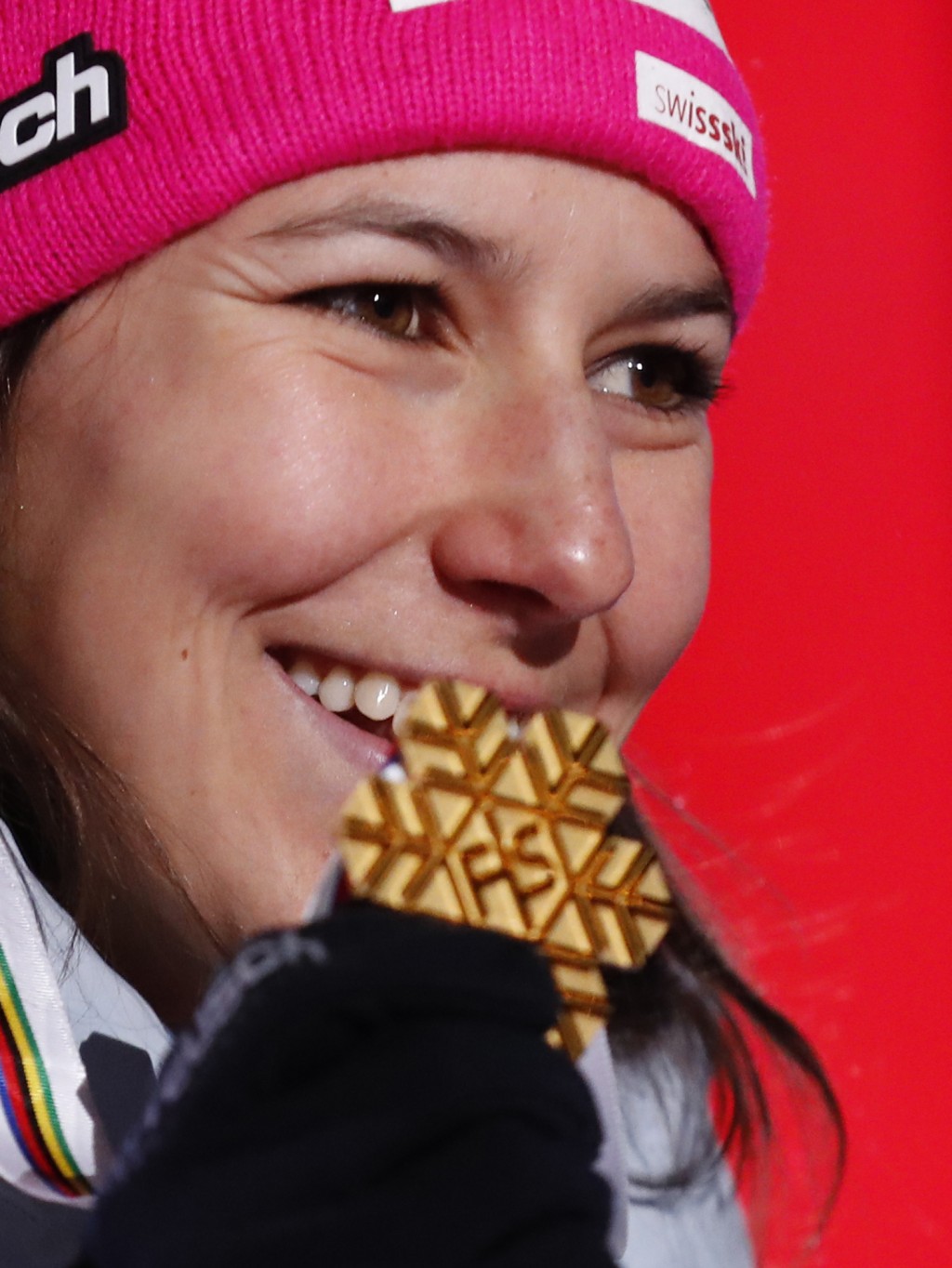 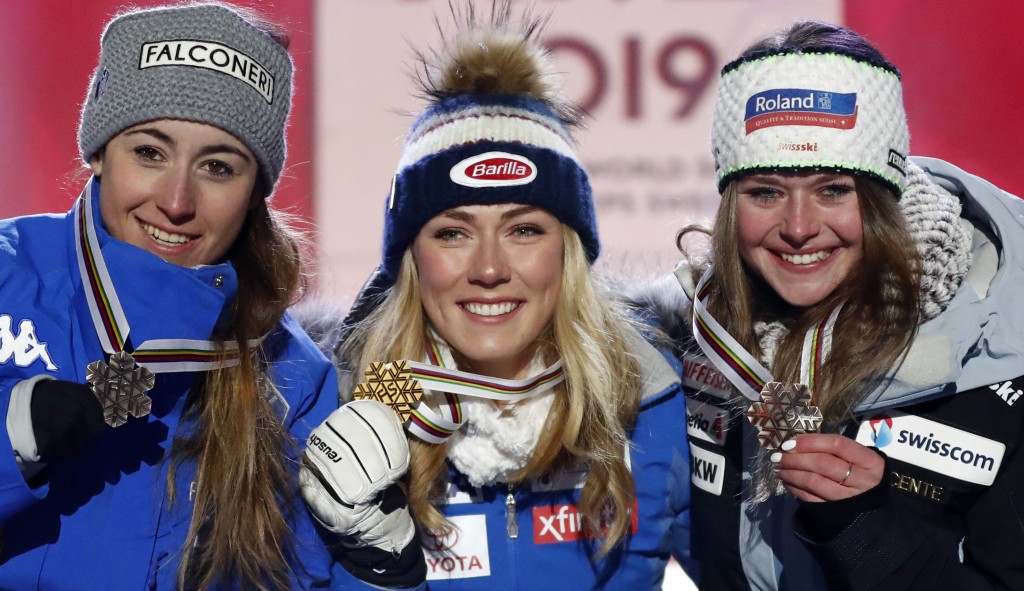 ARE, Sweden (AP) — Mikaela Shiffrin will be able to choose her program from seven events at the next world championships.

The International Ski Federation says it is adding an individual parallel event for the 2021 worlds in Cortina d'Ampezzo, Italy, and will keep the Alpine combined on the program.

There had been concern that the combined, Alpine skiing's original Olympic event introduced at the 1936 Games, would be eliminated.

FIS says in a statement that it will analyze "media viewing statistics and on-site spectators" for both events in order to decide the future program.

So in Cortina, there will be the four historic disciplines of slalom, giant slalom, super-G and downhill, plus combined and parallel, and a team event.

Shiffrin, the American who is on course for a third overall World Cup title, won the super-G at this year's worlds and then sat out the other events to prepare for the upcoming giant slalom and slalom.

The winner of combined races are determined by adding the times from one downhill run and one slalom leg, while parallel events involve skiers going head-to-head on courses next to each other.