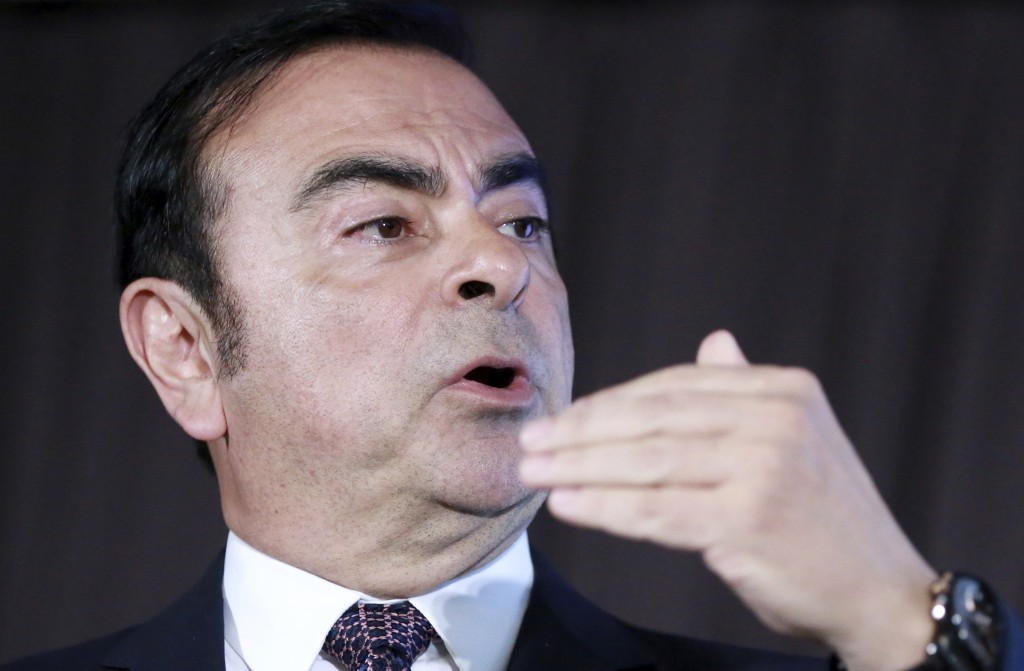 Renault says in a statement Wednesday its board unanimously decided to waive Ghosn's "non-compete commitment and, consequently, not to pay the corresponding compensation equal to two years fixed and variable compensation."

Ghosn has been detained in Tokyo since November. He has been charged with falsifying financial reports in under-reporting compensation and breach of trust in having Nissan Motor Co. shoulder investment losses and paying a Saudi businessman.

Renault also canceled shares granted to Ghosn from 2015 to 2018, which were subject to his continued presence at Renault. The board noted "that such condition is not met, thereby triggering the loss of Mr. Ghosn's rights to the definitive acquisition of such shares."