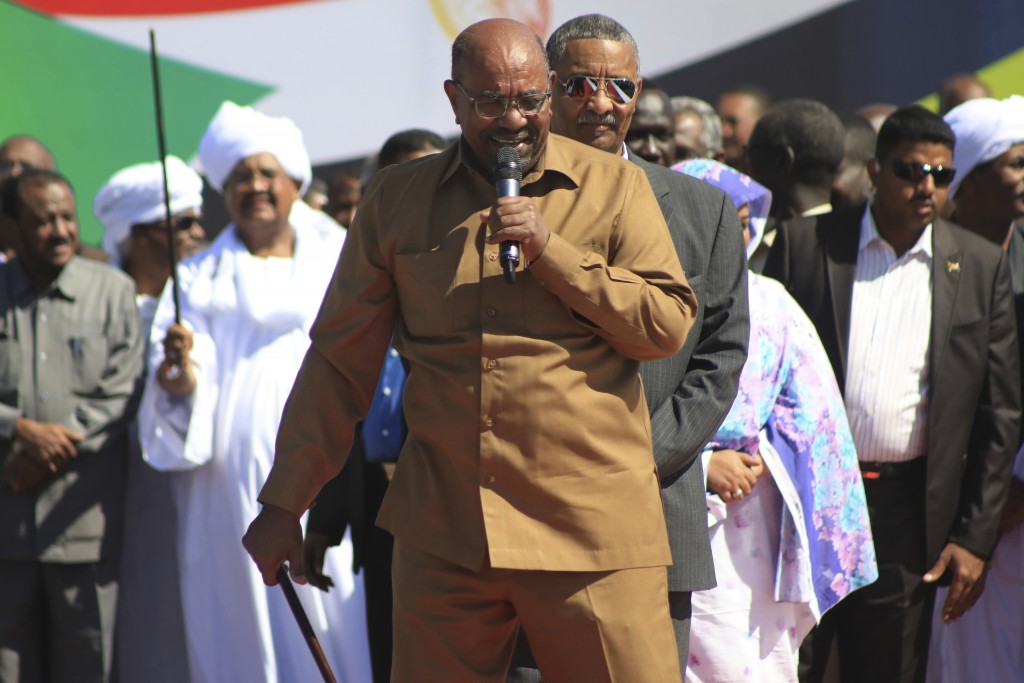 CAIRO (AP) — Activists say Sudan's security forces have arrested more than a dozen academics who joined a protest outside Khartoum University in the Sudanese capital.

They said Wednesday that police arrested at least 14 academics a day earlier while protesting against autocratic President Omar al-Bashir. They spoke on condition of anonymity for fear of reprisals.

A government spokesman did not immediately respond to phone calls and messages seeking comment.

Tuesday's demonstrations were called by the Sudanese Professionals Association, an umbrella of independent professional unions.

The current wave of protests began Dec. 19, initially over surging prices and a failing economy, but quickly shifted to calls for an end to al-Bashir's three-decade rule.

Al-Bashir, who seized power in a coup, insists that only elections, which he intends to run in, could bring change.