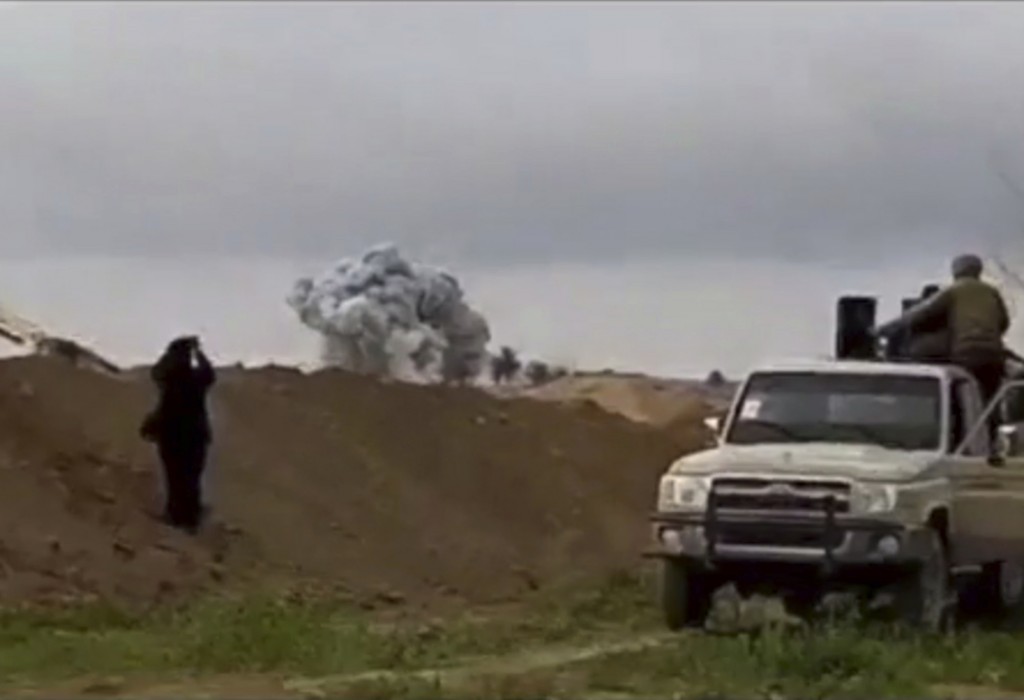 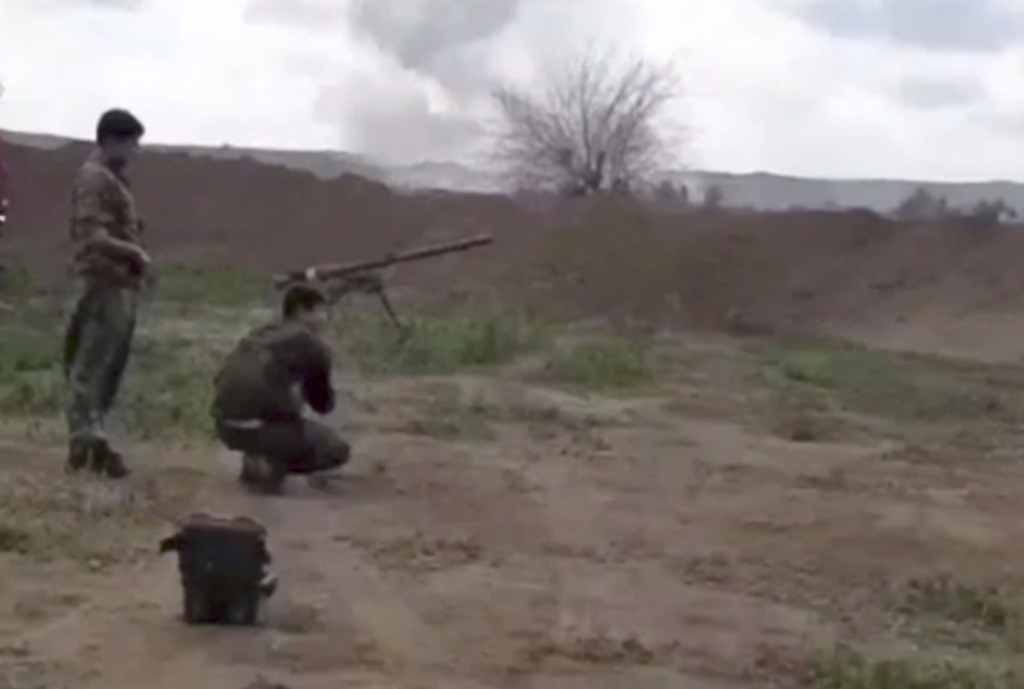 Adel Abdul-Mahdi told reporters late Tuesday that families of those fighters will also be brought back and that tent settlements will be prepared to host them.

Abdul-Mahdi's announcement came a week after the U.S. called on other nations to repatriate and prosecute their citizens who traveled to Syria to fight with IS and who are now being held by Washington's local partners.

The Syrian Democratic Forces say they have detained more than 900 foreign fighters during their U.S.-backed campaign against IS in northeastern Syria.