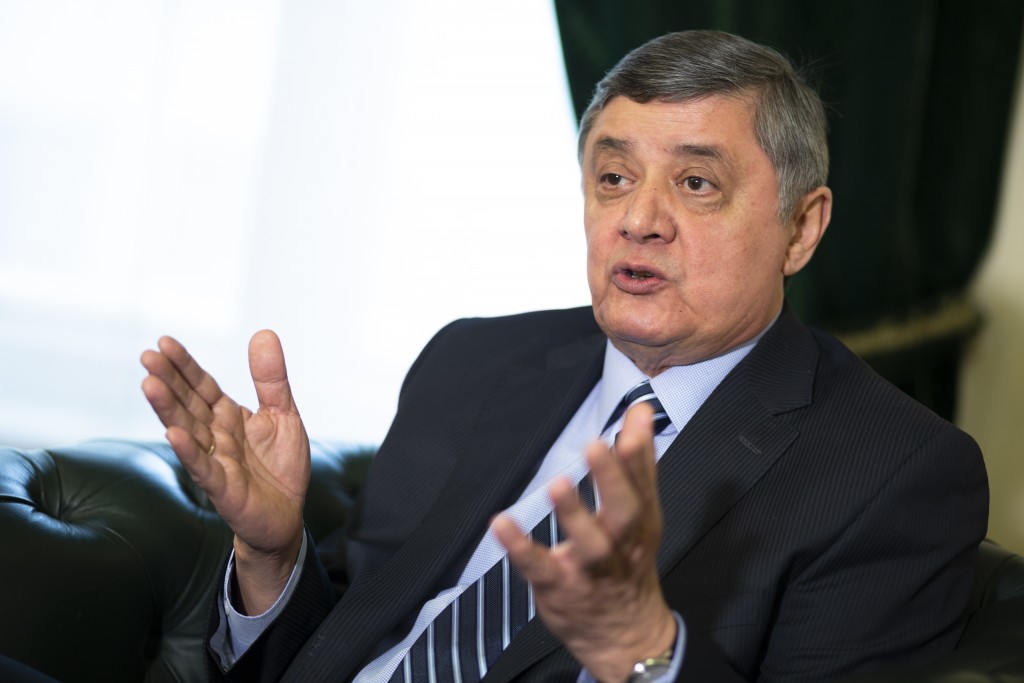 MOSCOW (AP) — A senior Russian diplomat says that because America "completely failed" in Afghanistan, this has opened the way for Moscow to expand its clout in the country.

Zamir Kabulov, President Vladimir Putin's envoy for Afghanistan, says many Afghans now view Russia as an impartial mediator that could help advance political process despite the Soviet war in Afghanistan.

Kabulov told The Associated Press in an interview on Wednesday that the U.S. has "completely failed" in Afghanistan. He argued that it's in the U.S. interests to withdraw its troops as quickly as possible and focus on financial assistance to the Afghan government to help the post-war recovery.