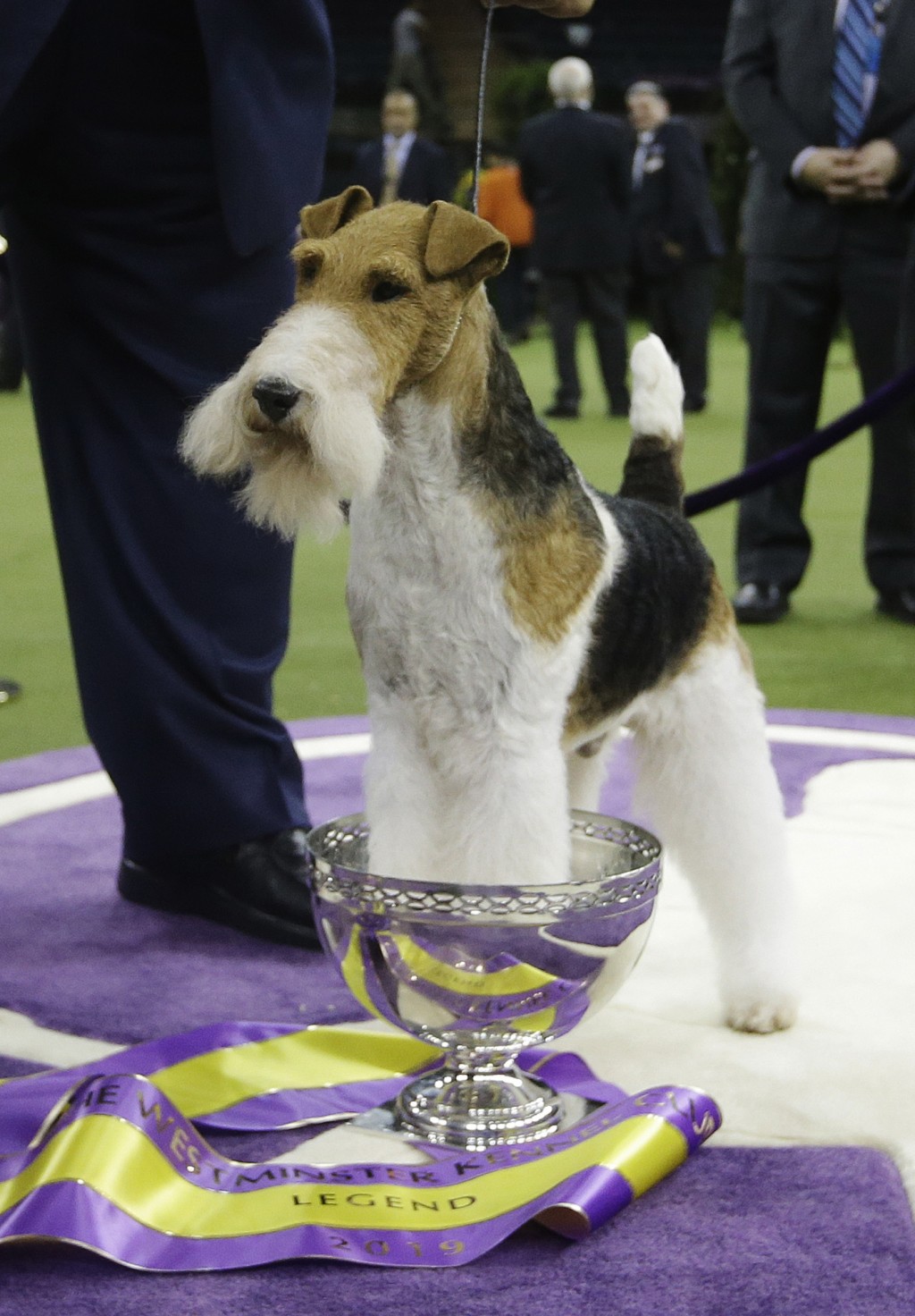 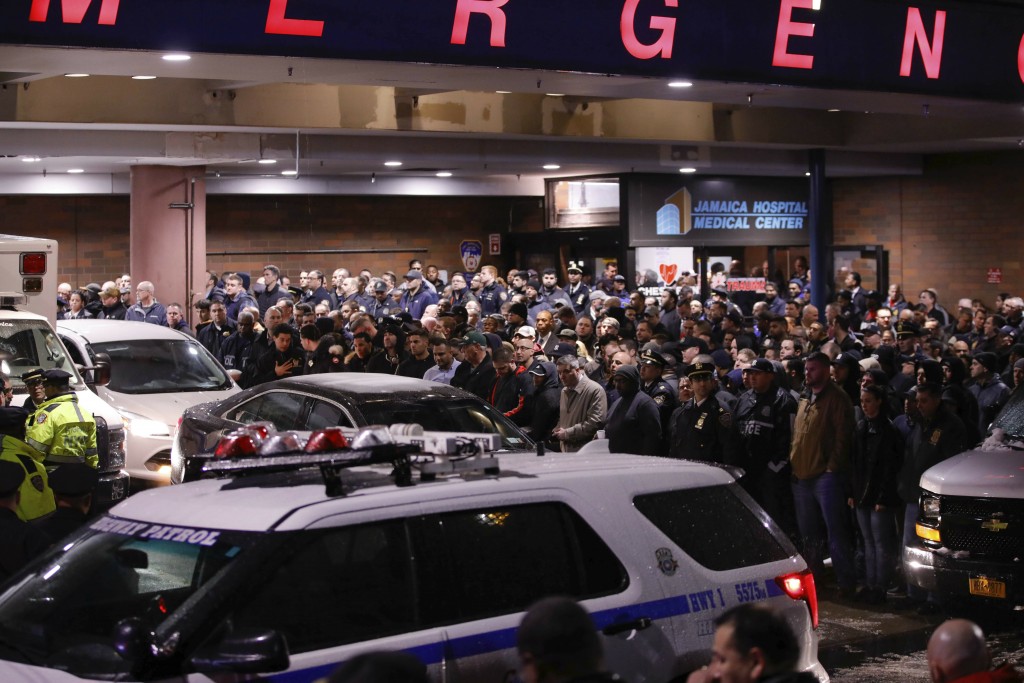 Trump says he's not expecting the government to shut down again, a signal that he's leaning toward accepting a budget deal that denies him most of the money he's sought for a border wall.

2. 'EL CHAPO' HEADING TO 'ALCATRAZ OF THE ROCKIES'

Experts say convicted Mexican drug lord Joaquin Guzman will likely be sentenced to the ADX Supermax in Florence, Colorado — the most secure prison ever constructed in the U.S.

4. WHERE FAKE NEWS IS WIDESPREAD

Nigeria is so awash in falsehoods posted on social media that news outlets have banded together before Saturday's election to separate fact from fiction.

Dancers in hot pants. Factories pumping out Air Jordan lookalikes. TV dramas that are actually fun to watch. North Korean pop culture is getting a major upgrade under its reclusive leader.

6. WHAT ISRAELI LEADER IS HOPING FOR

A Mideast conference in Poland offers Benjamin Netanyahu an opportunity to flaunt what he says is improved relations with some Gulf Arab nations.

A New York City police detective is shot and killed by friendly fire as officers confronted a robbery suspect who turned out to be armed with a replica handgun, the police commissioner says.

U.S. and Chinese negotiators are meeting for their final trade talks before Trump decides whether to go ahead with a March 2 tariff hike on $200 billion of imports from China.

The "California Gurls" singer's fashion line pulls two types of shoes after some people compared them to blackface.

A wire fox from Brazil who's won big in Europe wins best in show at Westminster Kennel Club, beating out a crowd-pleasing longhaired dachshund and popular Sussex spaniel.