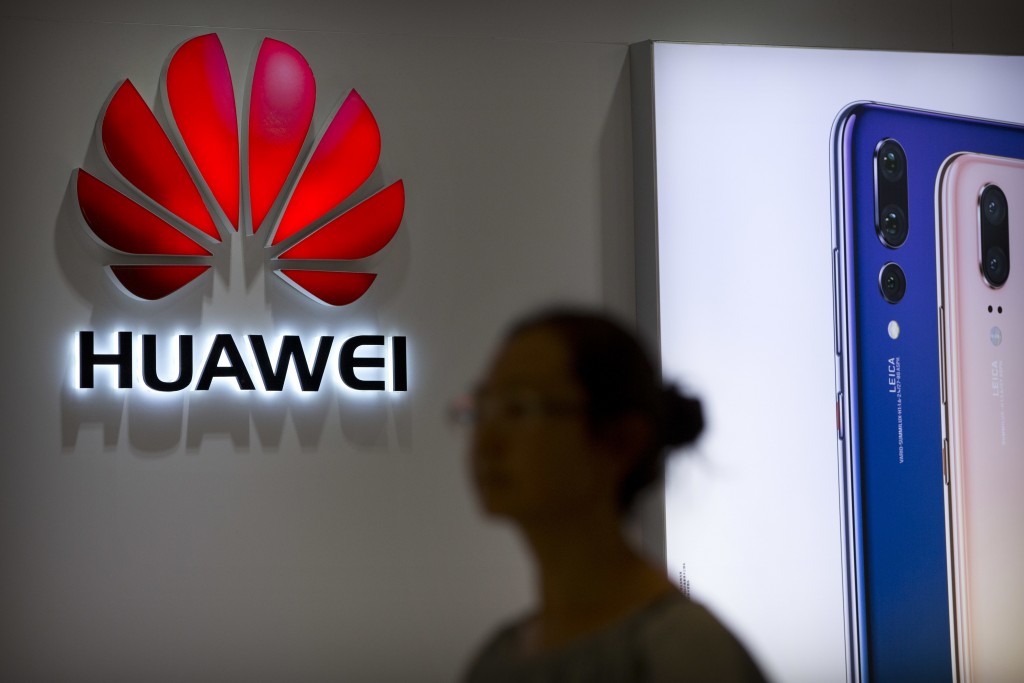 As a nasty diplomatic feud deepens between the two countries over the tech company, it hasn't gone unnoticed that Huawei's is a major sponsor of "Hockey Night in Canada."

The cheery corporate message contrasts in a surreal way with the standoff over the arrest of Huawei Chief Financial Officer Meng Wanzhou.

The TV deal is one of many examples of how Huawei, the world's biggest telecom gear producer and one of the top smartphone makers, has embarked on a global push to win consumers and burnish its brand.