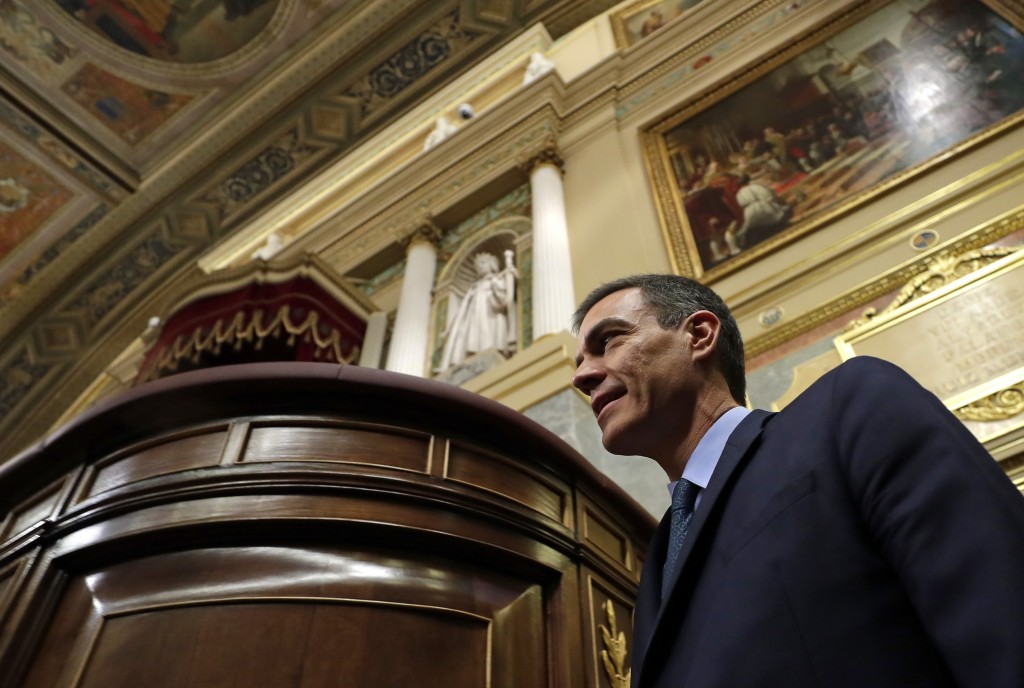 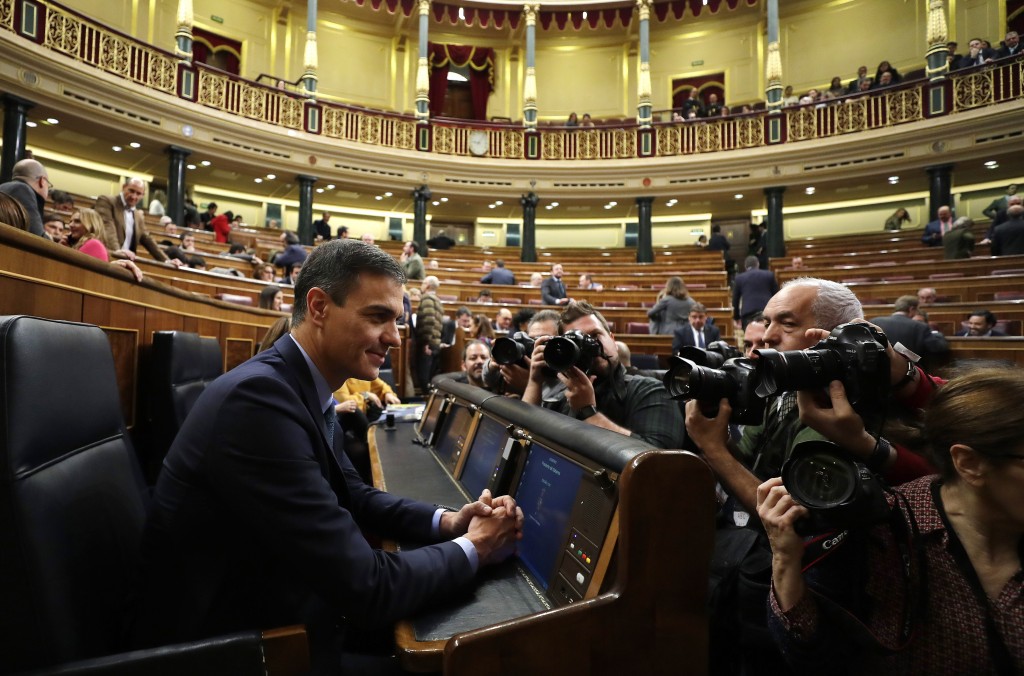 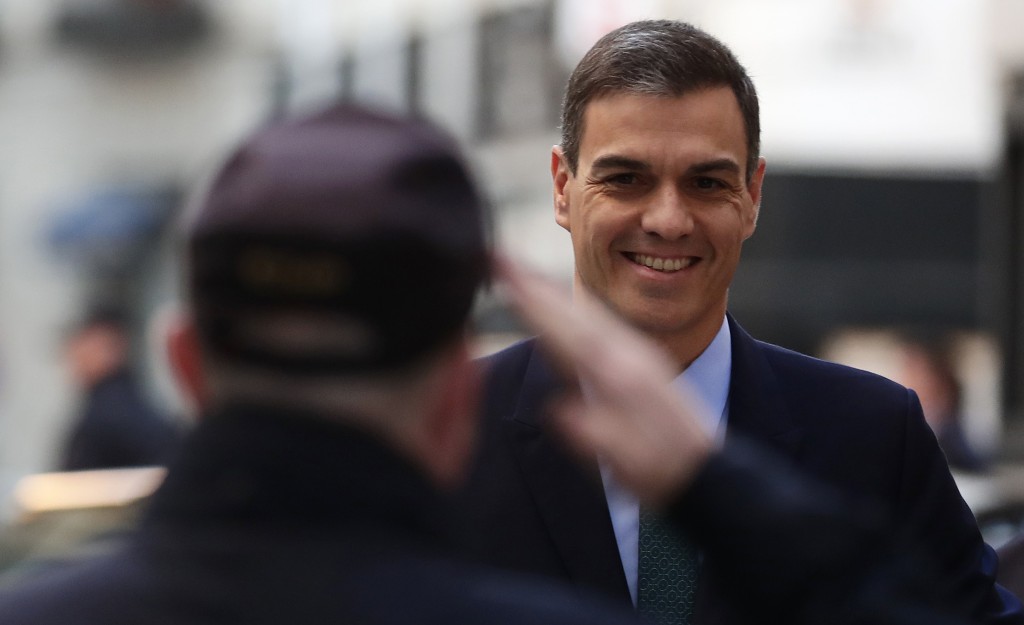 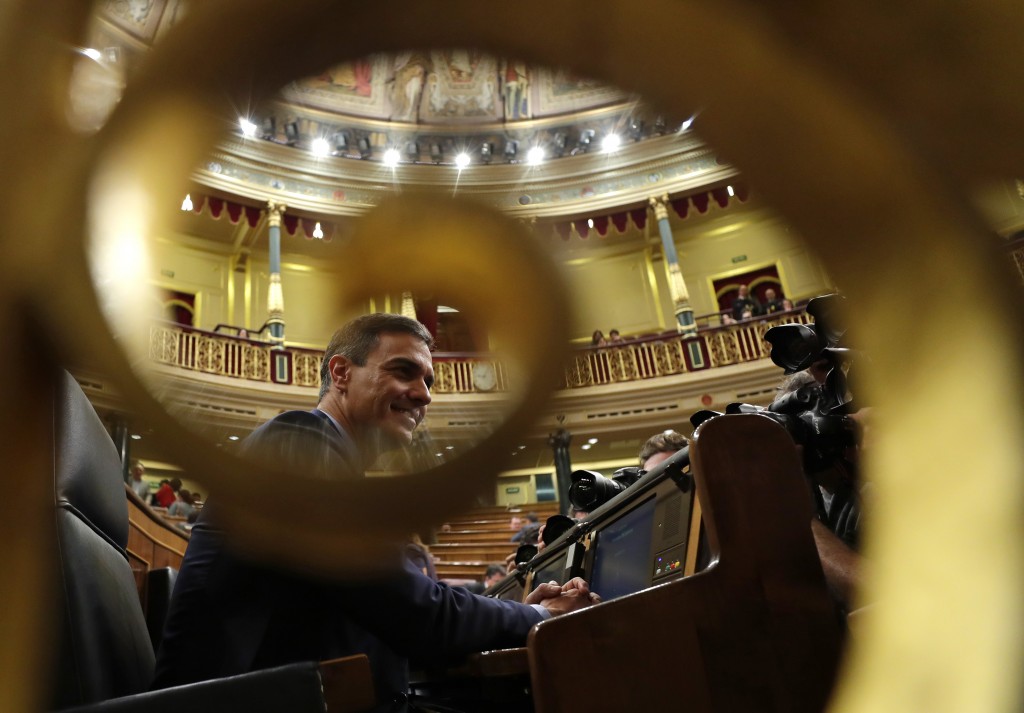 MADRID (AP) — The Latest on political developments in Spain (all times local):

A prosecutor in the Spanish Supreme Court is accusing attorneys for Catalan separatist leaders of trying to turn their trial into an examination of the Spanish state and judiciary.

Opening the second day of proceedings on Wednesday, Prosecutor Javier Zaragoza called "ridiculous" and "unjustified" the arguments made the day before by defense lawyers who said the trial is politically motivated and aims to eliminate dissent in the troubled northeastern region.

"They are trying to sit the state on the defendants' bench," said the prosecutor, adding that the trial's role is "to defend Spanish democracy and the constitutional order."

Twelve Catalan politicians and activists face years behind bars if they are convicted of rebellion or other charges for having pushed ahead with a unilateral independence declaration that opened an unprecedented political crisis in Spain at the end of 2017.

Spain's prime minister could be forced to call an early general election if Catalan separatists reject, as expected, the minority socialist government's 2019 budget in a crucial parliamentary vote.

Barring a last minute deal that touches on the sensitive issue of Catalan self-determination, the separatist lawmakers will join Spain's right-wing opposition in voting against the ruling socialists' spending plan on Wednesday.

Pedro Sanchez became prime minister last year when the Catalans joined the anti-austerity Podemos and other smaller parties in backing a no-confidence vote against his conservative predecessor, Mariano Rajoy.

But Sanchez's socialist party holds only 84 seats in the 350-seat lower house.

Negotiations with the new separatist coalition that took power in the northeastern Catalonia region after the 2017 independence push broke down last week when Sanchez's government refused to accept self-determination talks.