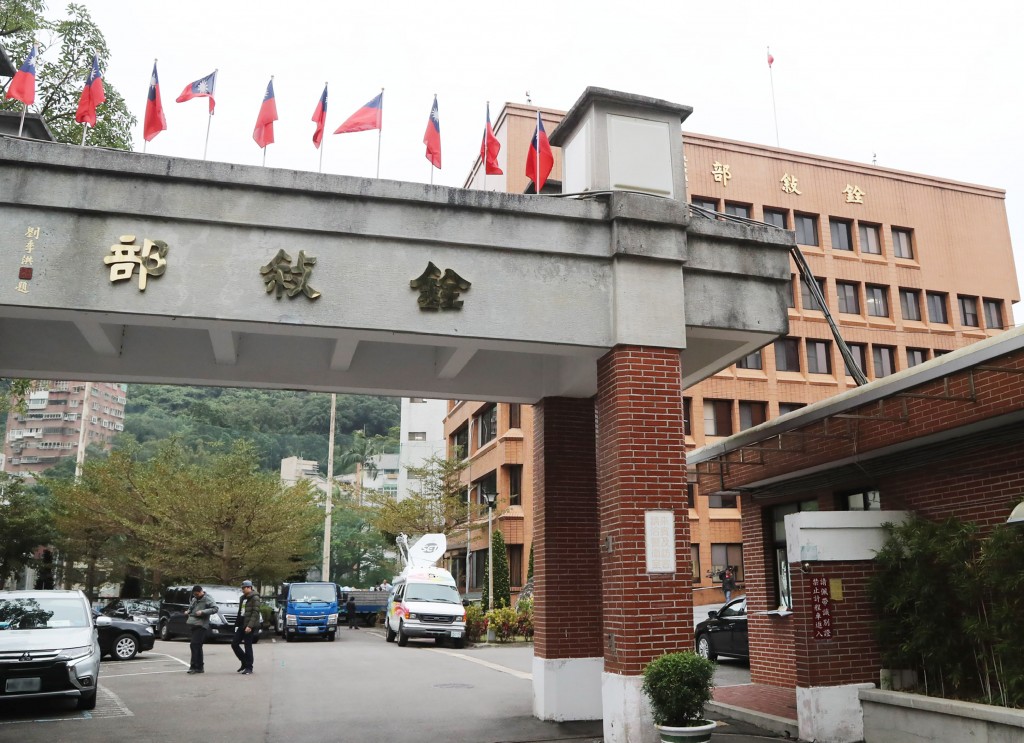 TAIPEI (Taiwan News) — The family of a registered nurse who died in a helicopter accident while on duty will be granted the highest-degree pecuniary compensation, announced the Ministry of Civil Service (MCS) Wednesday.

The ministry came under fire after reports suggested that it had refused to give the compensation to the family of Tsai Yi-min (蔡邑敏), who was killed in a helicopter crash while trying to help her patient transfer to a hospital on Taiwan from Orchid Island last February.

A total of six people aboard the S-70A helicopter for an Emergency Medical Services (EMS) mission died in the crash, including the crew members.

After convening a meeting over the case with aviation experts on Wednesday afternoon, MCS officials agreed to offer the highest degree of pecuniary compensation in cases of the death of a civil servant during duty performance in recognition of Tsai’s dedication to work.

MCS initially said in a news release on Monday that it was still in the process of evaluating the degree of Tsai’s duty performance during the fatal EMS mission. The ministry said at that time a report on the helicopter accident from the Aviation Safety Council was required to draw a conclusion to Tsai’s case.