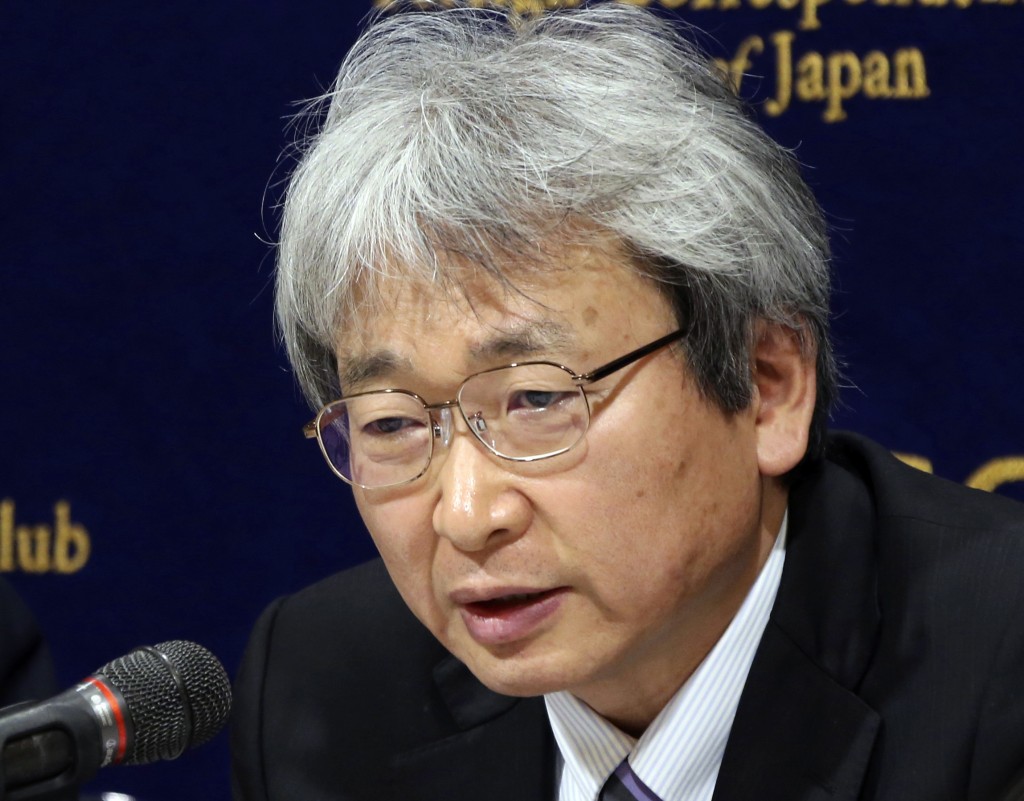 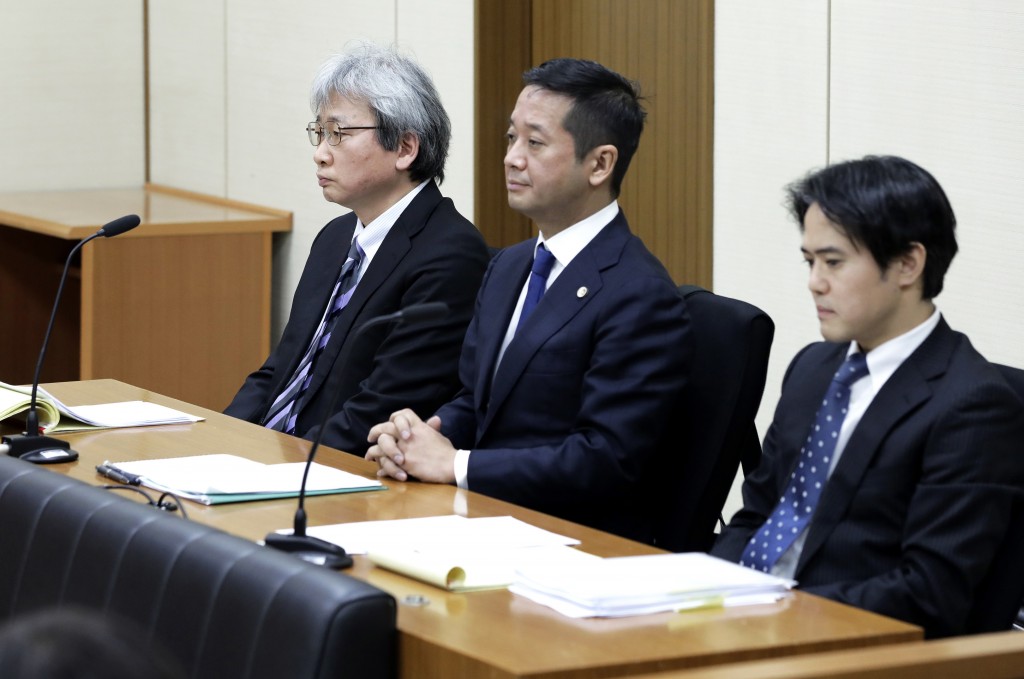 Ohtsuru's office and a statement submitted to the court confirmed that Ohtsuru had quit on Wednesday. It was the latest twist in Ghosn's legal battle after he was arrested in November. He has been charged with falsifying financial reports by under-reporting his compensation and with breach of trust.

Ghosn has repeatedly said he is innocent.

It was unclear why Ohtsuru was no longer representing Ghosn or if Ghosn had dismissed him. Another attorney chosen to represent the auto industry star executive also resigned as of Wednesday.

Japan's Kyodo News service said the Tokyo District Court, prosecutors and lawyers for Ghosn were due to meet Thursday to work on preparing for his trial.