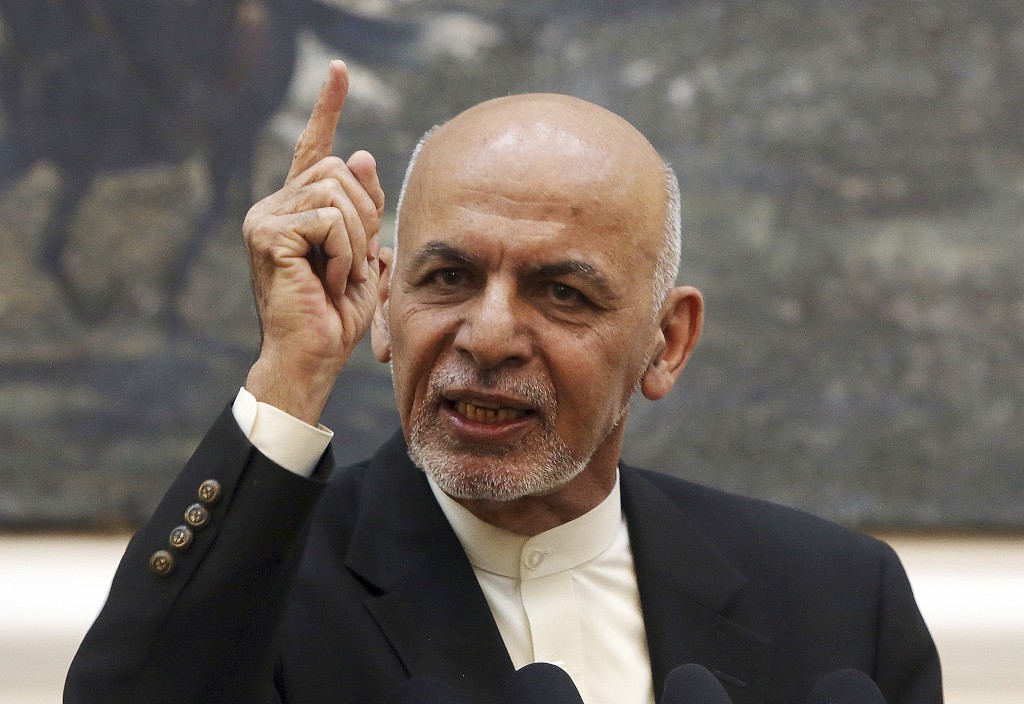 KABUL, Afghanistan (AP) — Afghanistan's attorney general has launched an investigation into allegations that the Independent Election Commission and a separate complaints commission misused their authority during last year's parliamentary elections.

The October elections were marred by chaos, and the full results have yet to be announced. The government announced the investigation on Wednesday, a day after it fired the 12 members of both commissions and barred them from leaving the country.

Afghanistan is set to hold a presidential election in July, but the Taliban have supported an interim arrangement in their talks with U.S. envoy Zalmay Khalilzad. The government, which has been largely sidelined in the talks, rejects that idea.