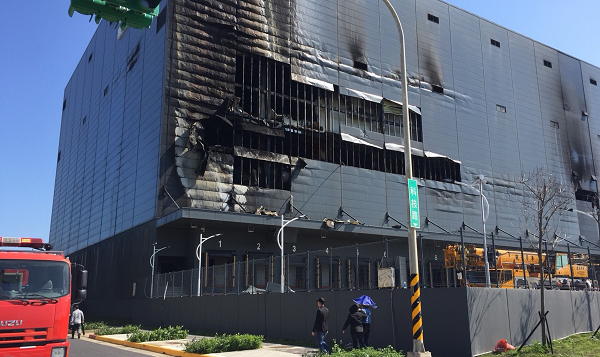 TAIPEI (Taiwan News) – Following the Feb. 6 fire at a Kerry Logistics warehouse in Taouyuan, Taiwan, which claimed the lives of three workers from Vietnam, the Vietnamese Worker Management Board is demanding an investigation into the incident and reparations for the victims’ families.

According to the Department of Overseas Labour of Vietnam’s Ministry of Labour, Invalids, and Social Affairs, the company that hired the six workers who were on site at the time of the incident was not licensed to hire any foreign workers.

On the morning of Feb. 6, a fire broke out on the second floor of the warehouse in Guanyin District (觀音區) of Taoyuan. Two people were initially pulled from the flames by rescue workers, with one dying later that day in the hospital.

Two other Vietnamese workers were trapped in the burning building and were unable to be saved.

The hospitalized victim is a 35 year old man, surnamed Thinh. According to Vietnamese media, he remains in critical condition with an uncertain prognosis. His family in Vietnam is reportedly trying to get to Taiwan to see him as soon as possible.

A report from Apple Daily initially suggested that six Vietnamese workers were hired by a company contracted to perform maintenance on air conditioning and temperature controls at the factory.

Vietnam Plus reports that the workers were hired on a temporary basis for work over the Lunar New Year holidays.

The Vietnamese government has instructed all companies involved in the workers’ dispatch and employment in Taiwan to contact the victims’ relatives in Vietnam and assist them with necessary procedures.

The Taipei Economic and Cultural Office (TECO) in Hanoi will reportedly prepare visas to expedite the family members’ travel to Taiwan to deal with relevant issues.

Relevant offices of the Taiwan government are in contact with the Vietnamese Worker Management Board to ensure proper care of the injured survivor. 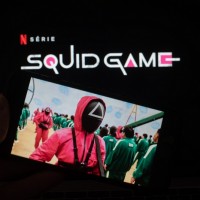