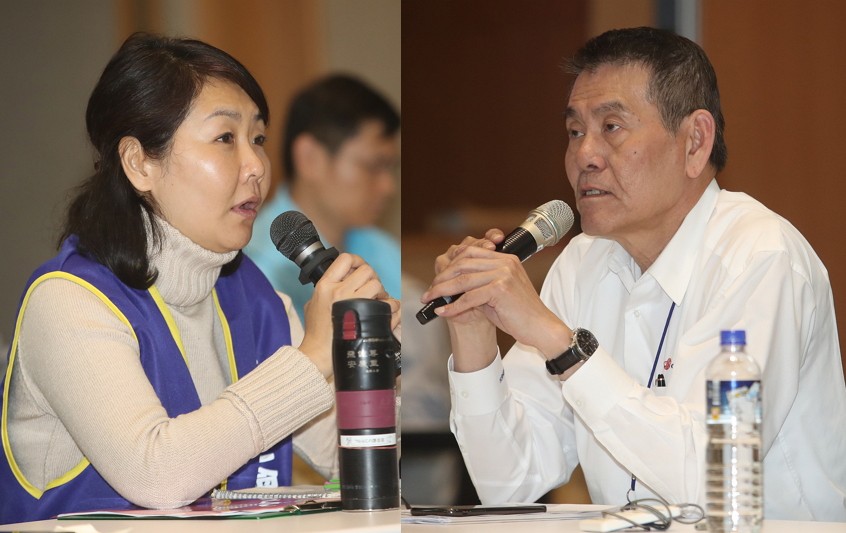 TAIPEI (Taiwan News) -- In the third round of negotiations between striking pilots and China Airlines (CAL) management, which started at 1 a.m. this morning, the air carrier has made some concessions to the pilots' demand to take measures to reduce fatigue on long flights.

As the pilot strike led by the Pilots Union Taoyuan entered its sixth day, a third round of talks resumed between the union and CAL at 1 a.m. and continued well into the morning. After seven hours of grueling "red eye negotiations," progress seemed to be made on the first of the pilots' five demands -- fatigue.

However, as the negotiations wore on in the early morning hours today, the union instead focused on 10 particularly tiring routes. After more talks, Hsieh agreed to allow an extra pilot or other measures to avoid fatigue on five of the routes listed. The five long routes agreed to by CAL included the flight between Anchorage and New York, and long-haul flights from Palau, Xi'an, Chongqing, and Guam.

The following are the routes CAL has agreed to take measures to ameliorate fatigue:

1. The inland Anchorage to New York route will include three pilots.

2. The Chongqing red eye cargo route will have four pilots and on the return trip will have a normal rest period.

3. Xi'an route to have three pilots.

4. Palau route to have three pilots

5. Guam route to still only have two pilots, but will be provided housing in Guam. Since the strike began at 6 a.m. on Feb. 8, more than 600 pilots have taken part and CAL has been forced to cancel hundreds of flights, affecting over 20,000 passengers.