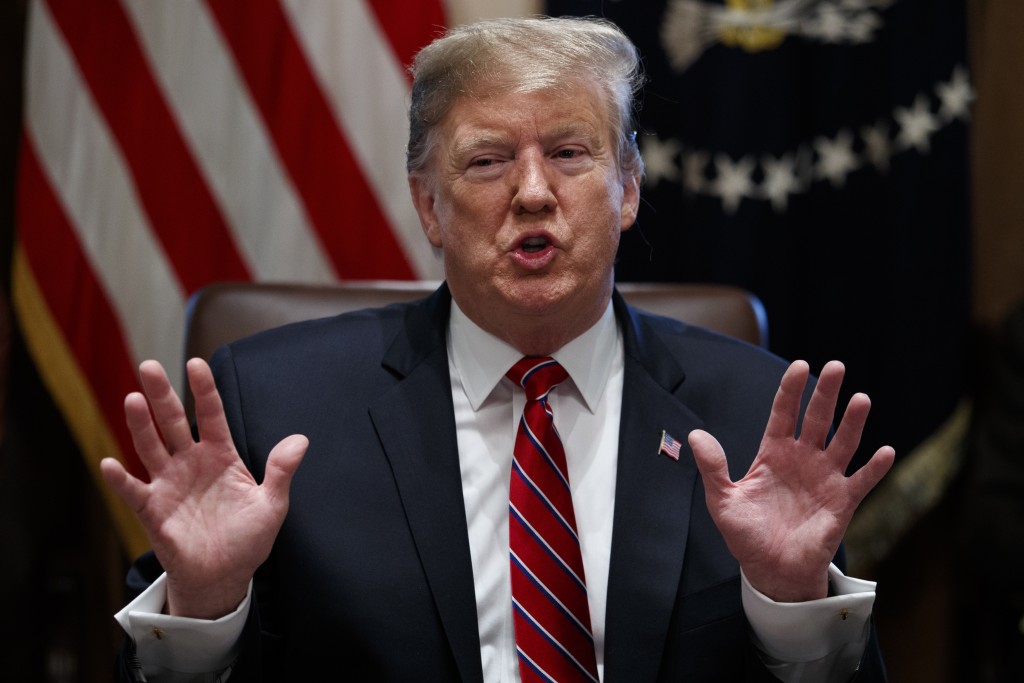 The Trump-friendly tabloid has a history of trying to help him.

It acknowledged paying $150,000 to Playboy centerfold Karen McDougal for the rights to her story about an alleged affair with Trump. The company then buried the story until after the 2016 election.

The Enquirer published a story last month about Bezos having an extramarital affair. Trump responded with a mocking tweet days later. It's not unusual for him to lash out at The Washington Post owner.

Trump was asked Tuesday whether he was aware of AMI's investigation and responded, "No. No, I wasn't."