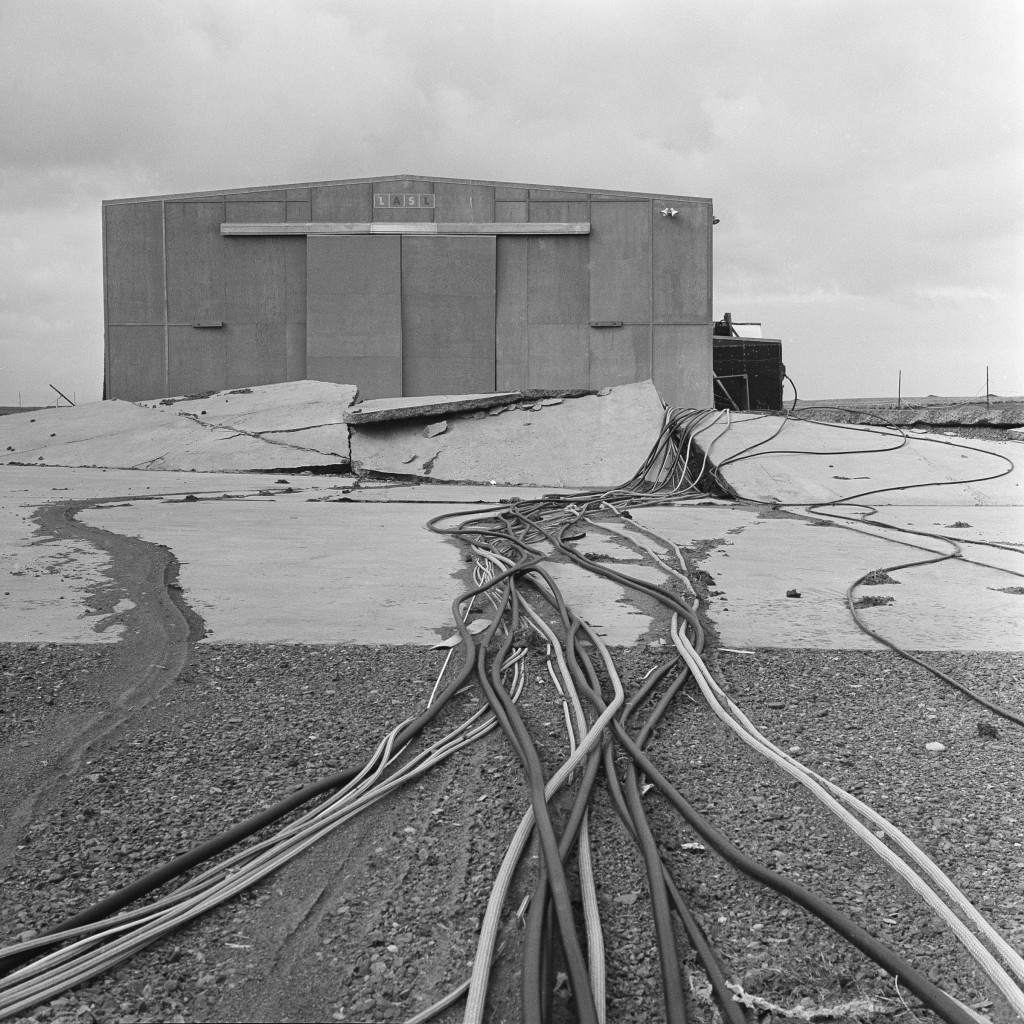 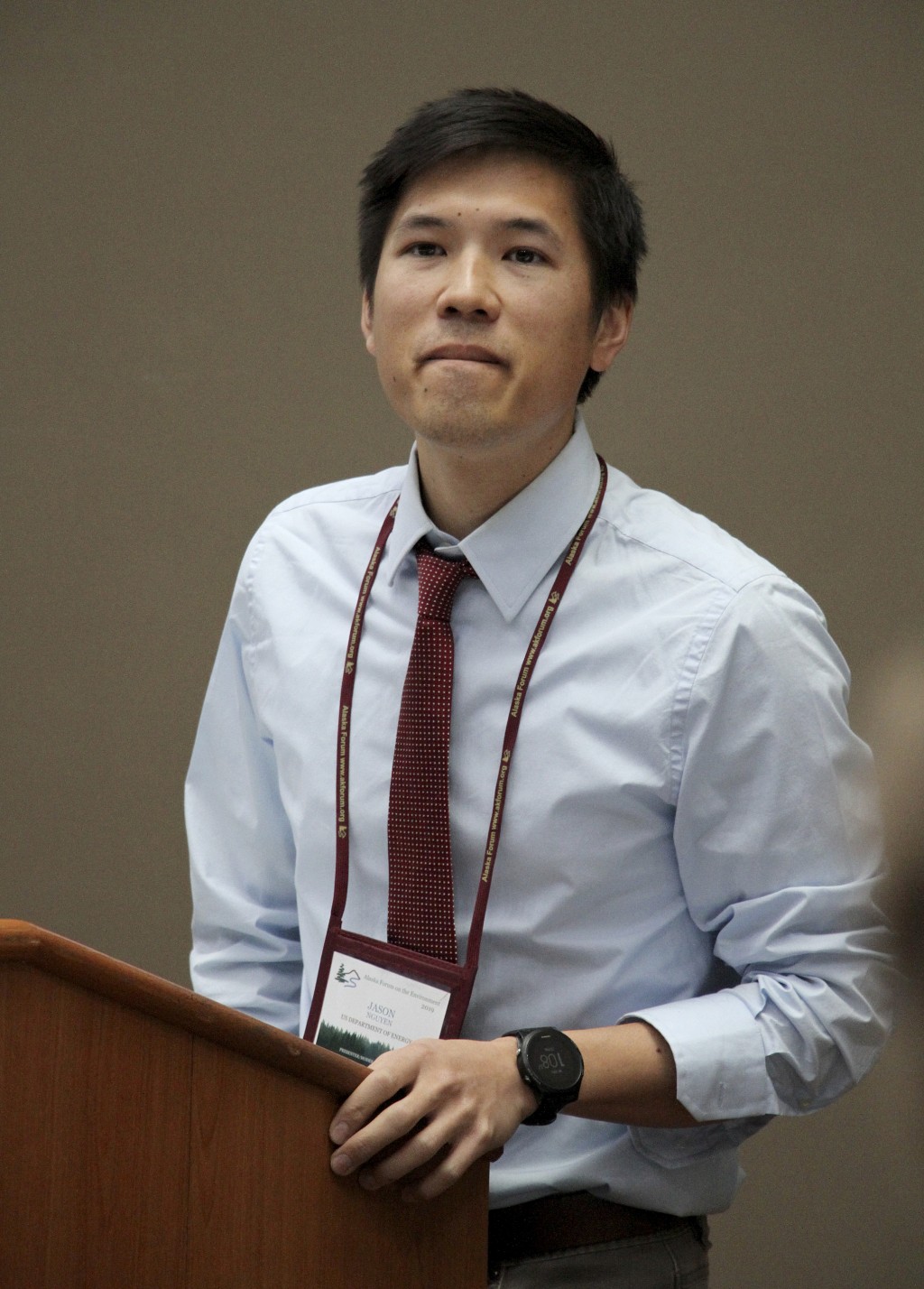 ANCHORAGE, Alaska (AP) — The latest round of testing on Alaska's remote Amchitka Island found no radioactive material has leaked from locations where the federal government conducted underground nuclear tests there decades ago, a federal official said Tuesday.

Environmental samples tested in 2016 show no subsurface migration of radioactive material, said Jason Nguyen with the U.S. Department of Energy. Samples tested in 2011 also showed no "excessive risk" was found, he said. The department funds sample testing conducted on the island every five years.

"Our preliminary results for 2016 are showing that that conclusion still holds," Nguyen said as he moderated a panel discussion Tuesday at an environmental forum in Anchorage. A final report on that study is expected later this year.

Nguyen, the department's site manager for Amchitka work, also said a 2014 earthquake with a magnitude 7.9 damaged the caps of three drilling mud pits on the now-uninhabited island. But he said none of the diesel-fuel filled mud was exposed. The damage has not yet been repaired.

Three nuclear tests were conducted between 1965 and 1971 on Amchitka, located in the Aleutian Islands chain 1,340 miles southwest of Anchorage. The island was occupied by Aleuts for thousands of years. But they were long gone by the time the U.S. military built a base there during World War II as a strategic defense post, said Bruce Wright, the science advisor for the Aleutian Pribilof Islands Association, a tribal organization for Alaska's Aleuts including those on the closest occupied location, Adak Island, 200 miles east of Amchitka. Wright was among the speakers at Tuesday's gathering.

Wright's group is a partner with the Department of Energy in the periodic sampling tests, including the latest studies.

The 2001 sampling report said tests indicated that seafood harvested near the now-unoccupied island is safe to eat. The report also said radioactive material from the nuclear tests has remained in the subsurface of each blast location, with the execution of small concentrations of radioactive material detected in several places in subsurface water after the first nuclear test.

The first of the nuclear blasts, dubbed Long Shot, was launched in 1965 with a goal of improving detections of underground nuclear explosions. The second test, called Milrow, was conducted in 1969 to assess detonations of much larger bombs.

The final blast, the largest underground nuclear test in U.S. history, was launched in 1972 as a weapons-related test. That detonation lifted the ground 20 feet and was equal to the 400 times the power of the bomb dropped on Hiroshima, according to information on the National Park Service website. Between 700 and 2,000 sea otters were killed by pressure changes caused by the explosion.

Amchitka, which became part of the Alaska Maritime National Wildlife Refuge in 1980, was part of another refuge when it was chosen for the nuclear tests, given the island's remoteness and existing infrastructure from the former military base. Other projects that followed at Amchitka include the construction and operation of a radar station. The island is now uninhabited.

Radiation-related cancers were far more common among scores of people who worked on Amchitka than among the general population, according to health screenings done through a federal government program. The program compensated hundreds of workers for medical costs.

Others, like Hayden McClure of Palmer, Alaska, received no compensation because he worked there many years after the nuclear blasts. The 71-year-old retired heavy equipment operator is convinced his blood cancer, lymph disease, bone lesions and other health problems stemmed from the 75 days he spend digging trenches on the island in 1988. A fellow worker developed leukemia and died the following year, he said.

"I didn't have any medical problems until I went there," he said of his time on Amchitka.

McClure said he is now free of cancer after undergoing stem-cell therapy.