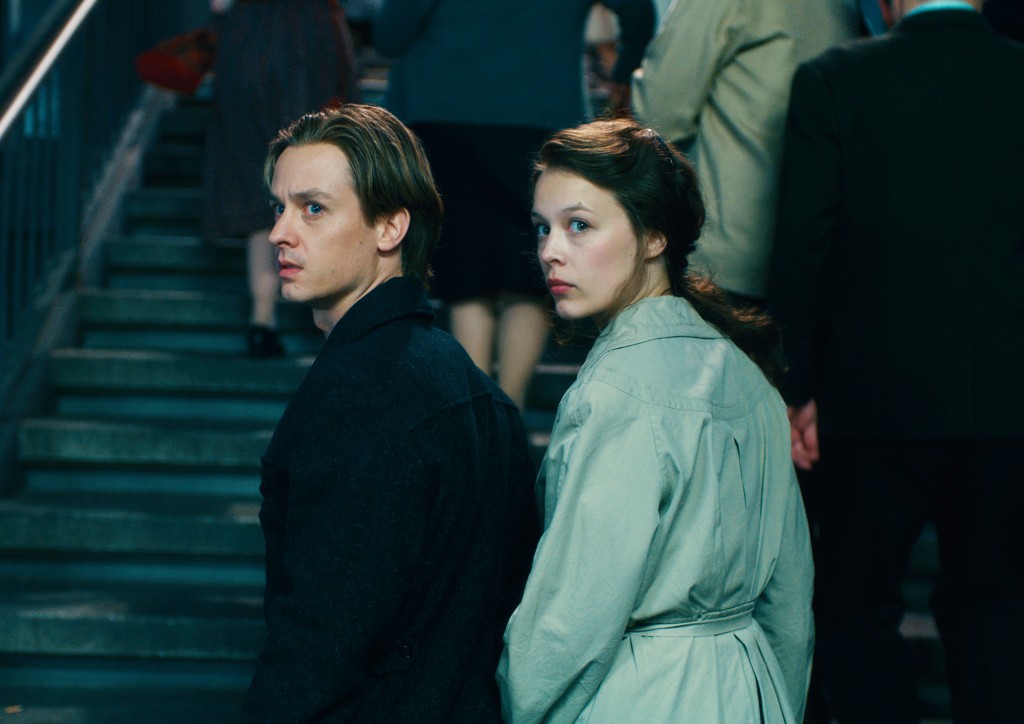 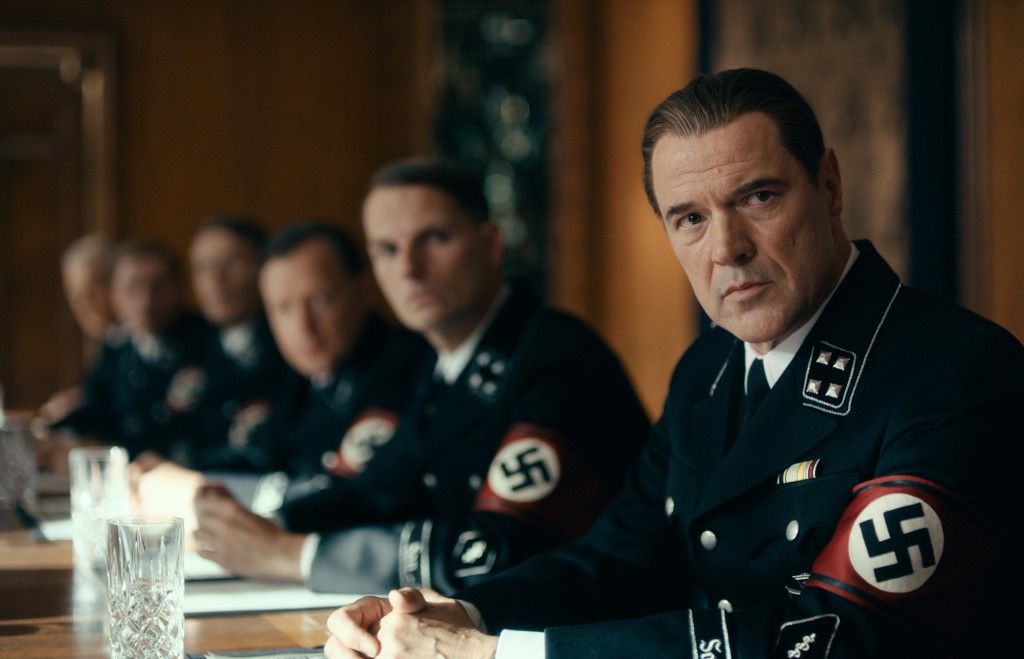 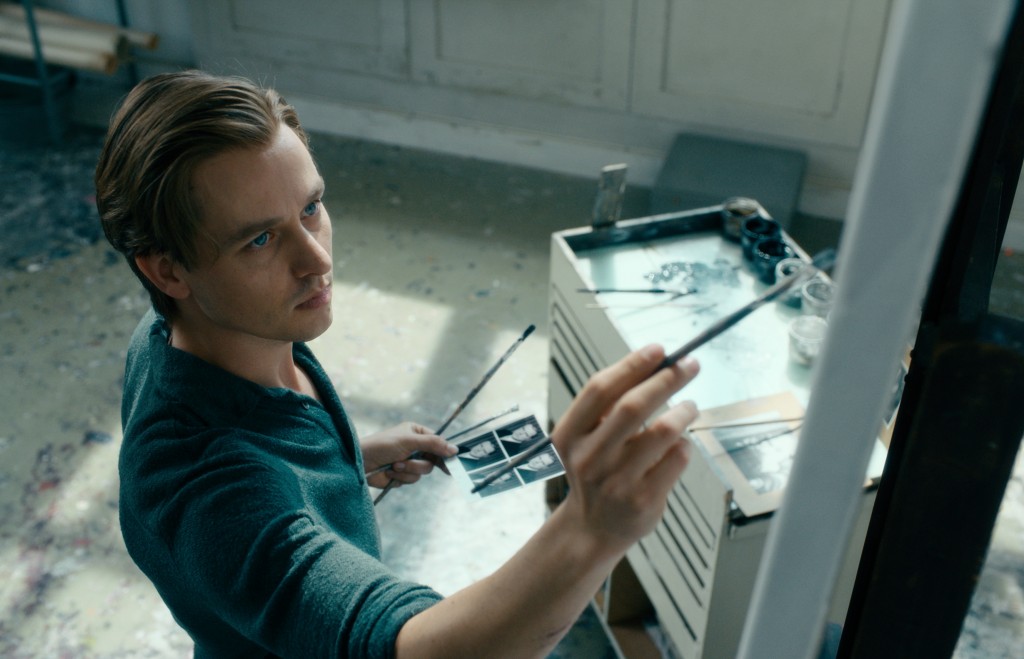 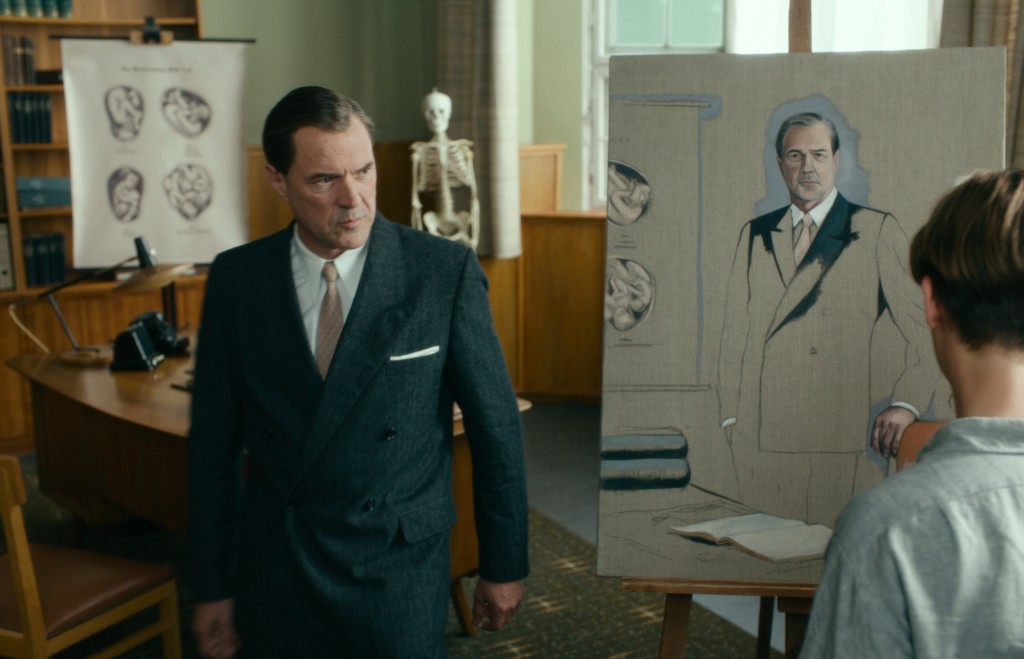 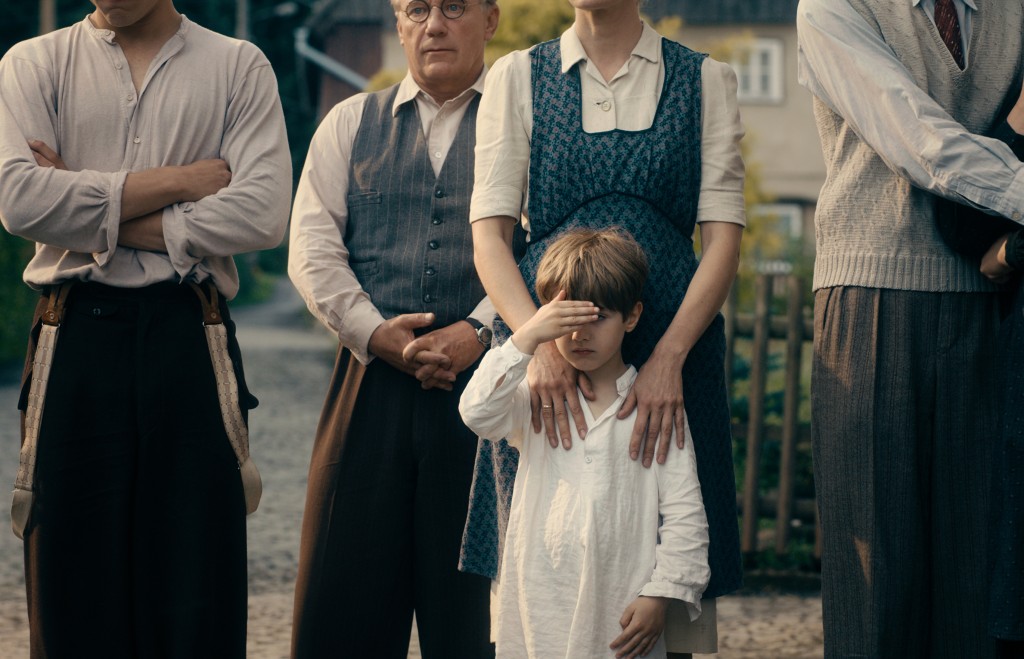 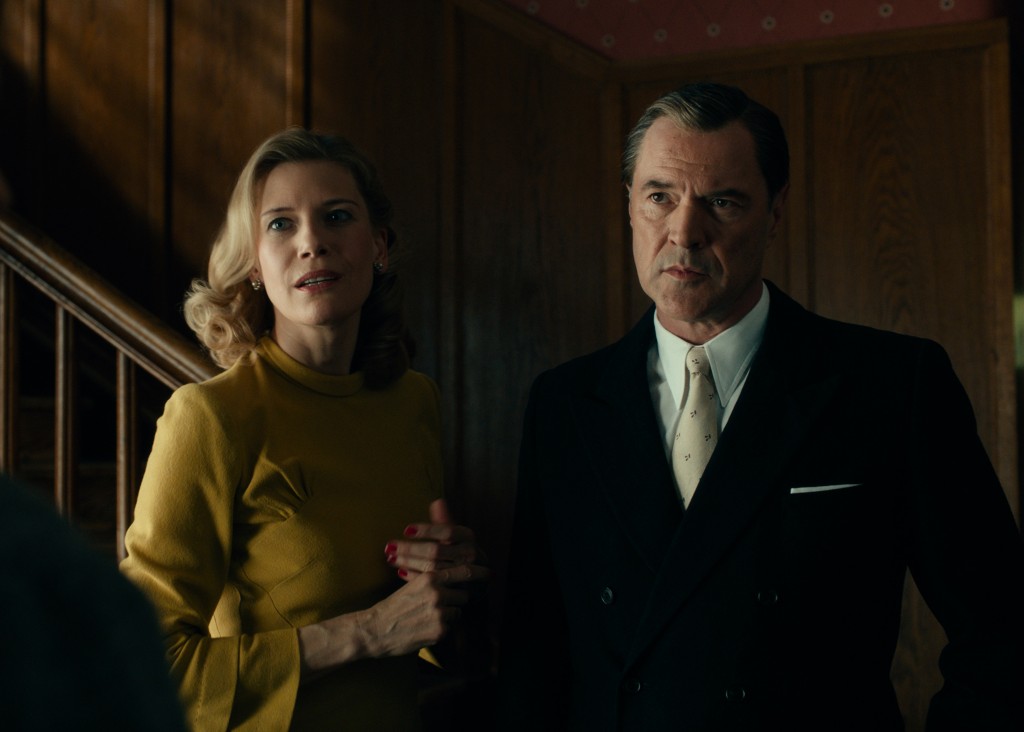 What to say about an Oscar-nominated film that's more than three hours long, apparently despised by the man whose life inspired it, and has been called both a masterpiece and a manipulation? Perhaps that the film's fascinating backstory could make for another three-hour movie.

The protagonist would be German director Florian Henckel von Donnersmarck, who won the foreign language Oscar for Germany with his first feature, the hugely compelling "The Lives of Others," about the Stasi in East Germany. He moved to Hollywood and a few years later utterly dismayed fans with "The Tourist," starring Angelina Jolie and Johnny Depp.

Now, nearly a decade later, he's made "Never Look Away," a sumptuous, sweeping saga about nothing less than war and art, and the powers of the latter to heal the wounds of the former.

Enter Gerhard Richter, whose story the film not-so-loosely tells. (The fictional main character is named Kurt Barnert.) Richter, 87, the noted German artist, initially cooperated with von Donnersmarck, spending many hours recounting his story, but has since angrily disavowed the film.

There's no way for the public to know who's "right." The only thing to do is judge the movie, nominated in the Oscar foreign language category, for itself: a highly ambitious, compulsively watchable and also exhausting and exasperating work, not merely for its length but because it has the feel of more than one film.

We begin in 1937 with Kurt, a little boy, accompanying his beloved aunt Elisabeth (a moving Saskia Rosendahl) to the "Degenerate Art" exhibit, mounted by the Nazis to excoriate modern artworks as decadent and morally corrupt. Elisabeth whispers to Kurt that she actually likes the stuff.

Elisabeth is beautiful enough to be chosen to hand a bouquet to Adolf Hitler as he rides through town. But we soon learn she suffers from schizophrenia. Her mother takes her to the doctor, a fatal mistake. As she's carted away against her will, she calls out to young Kurt: "Never look away!" Because all that is true, she has taught him, is beautiful.

Elisabeth will soon cross paths with Carl Seeband (a superb Sebastian Koch), a leading gynecologist who will seal her fate. We meet him at a gathering where Nazi officials give the order to not merely sterilize mentally ill women, but release them from their "worthless lives." (It must be mentioned here that a gas chamber scene is disturbing and, frankly, feels unwisely explicit.)

At war's end, Seeband is captured by the Russians, but survives by finding a way to get into the good graces of a commander, who protects his terrible secret.

It's here that Kurt meets beautiful Elisabeth (Paula Beer). When he finds out her name, he asks to call her something else; memories of his aunt are too painful. They settle on Ellie.

Soon the two are making love in the family home while Ellie's well-to-do parents are away. But when they return, we discover that Ellie's father is none other than Seeband himself.

Of course, Kurt doesn't know of the connection, and we won't reveal whether or how he might discover it, which is the crux of the film. There's a whole lot more movie, with Kurt and Ellie making their way to the West. This transition is one of the most beautifully drawn parts of the film (the terrific cinematography throughout is by Caleb Deschanel, nominated for his own Oscar.)

The couple settles in Dusseldorf, where Kurt lucks out with a spot at its art school, a hotbed of '60s avant garde creativity. His introduction to this world is highly entertaining, but the pace slows down so radically here that we feel like we're in a different film.

This second movie is entirely about art — what it means, what it IS, what it can do. But of course it's also about Kurt's coming to terms with his past, and that will involve Seeband as well. Koch, a hero in "The Lives of Others" and now the villain, is terrific as he watches his new reality close in on him; his is the performance of the film.

Also notable is the score by Max Richter, which is grand but sometimes used to overpowering effect — von Donnersmarck has a distinct tendency toward the melodramatic.

The final moments are unexpected, and perhaps frustrating. But the title comes back to you. This film may leave you exhausted but also somewhat dazzled. It's best not to look away.

MPAA definition of R: Restricted. Under 17 requires a parent or guardian.