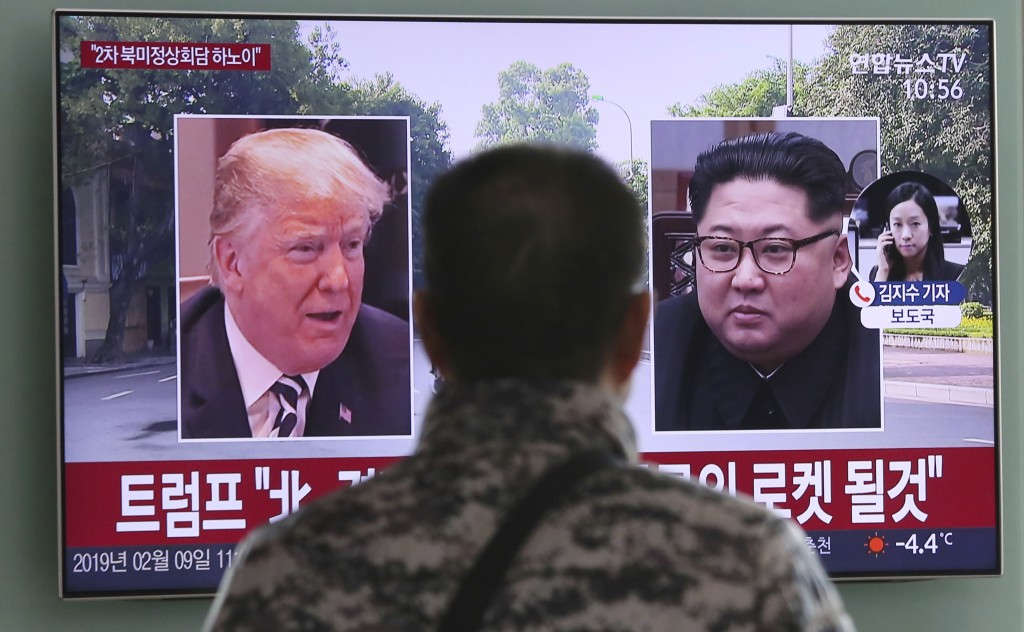 The U.S. hopes North Korea will give up its nuclear weapons in exchange for an end to punishing international sanctions.

Abrams testified Tuesday to the Senate Armed Services Committee that the upcoming second meeting is a "positive sign."

But he says "little to no verifiable change has occurred in North Korea's military capabilities."