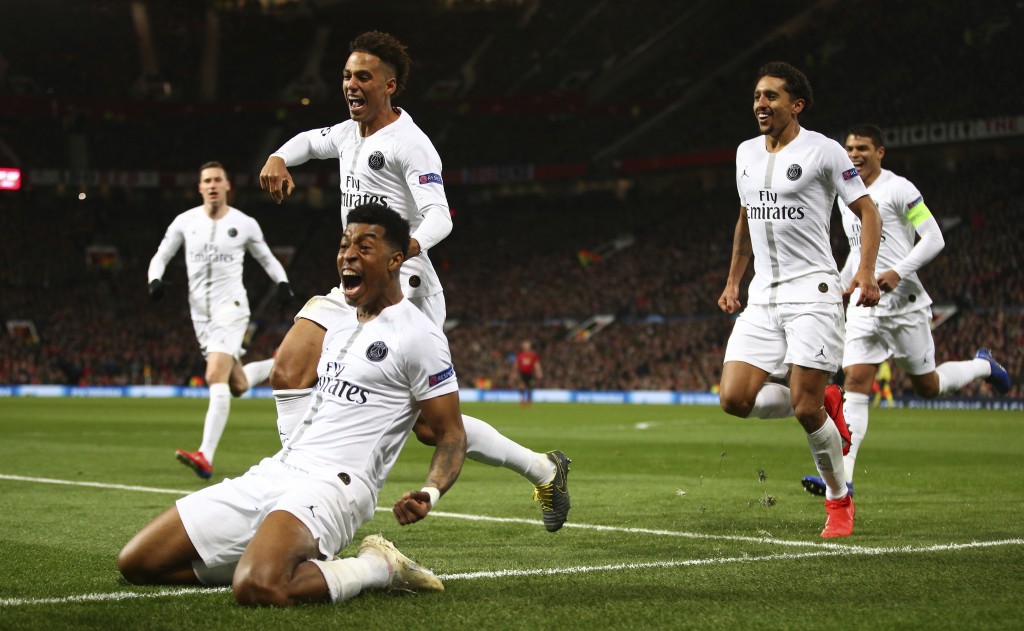 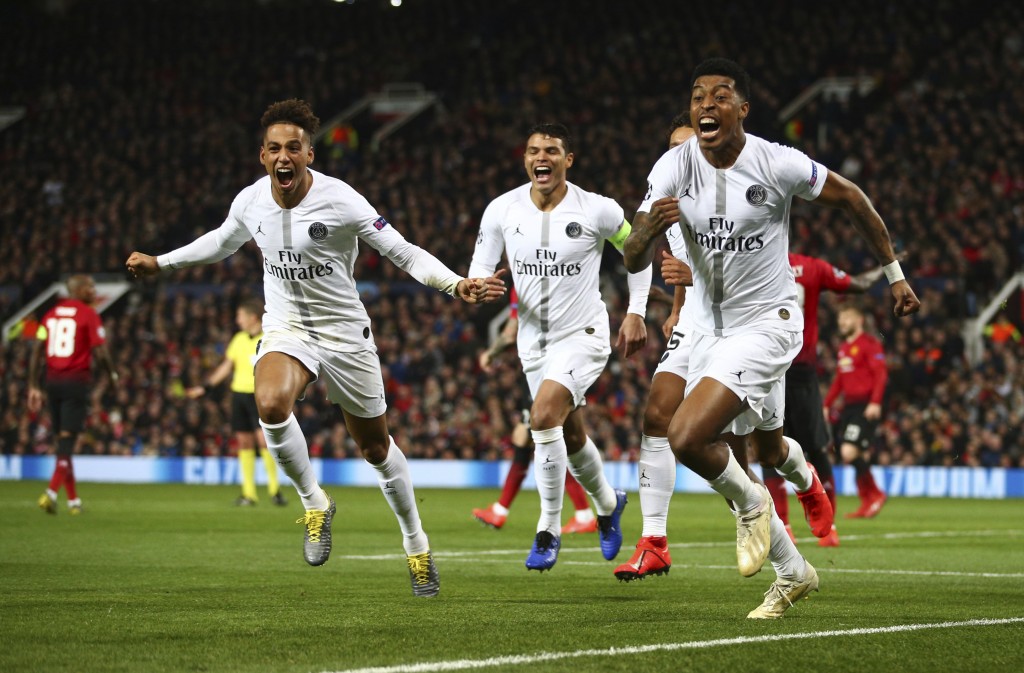 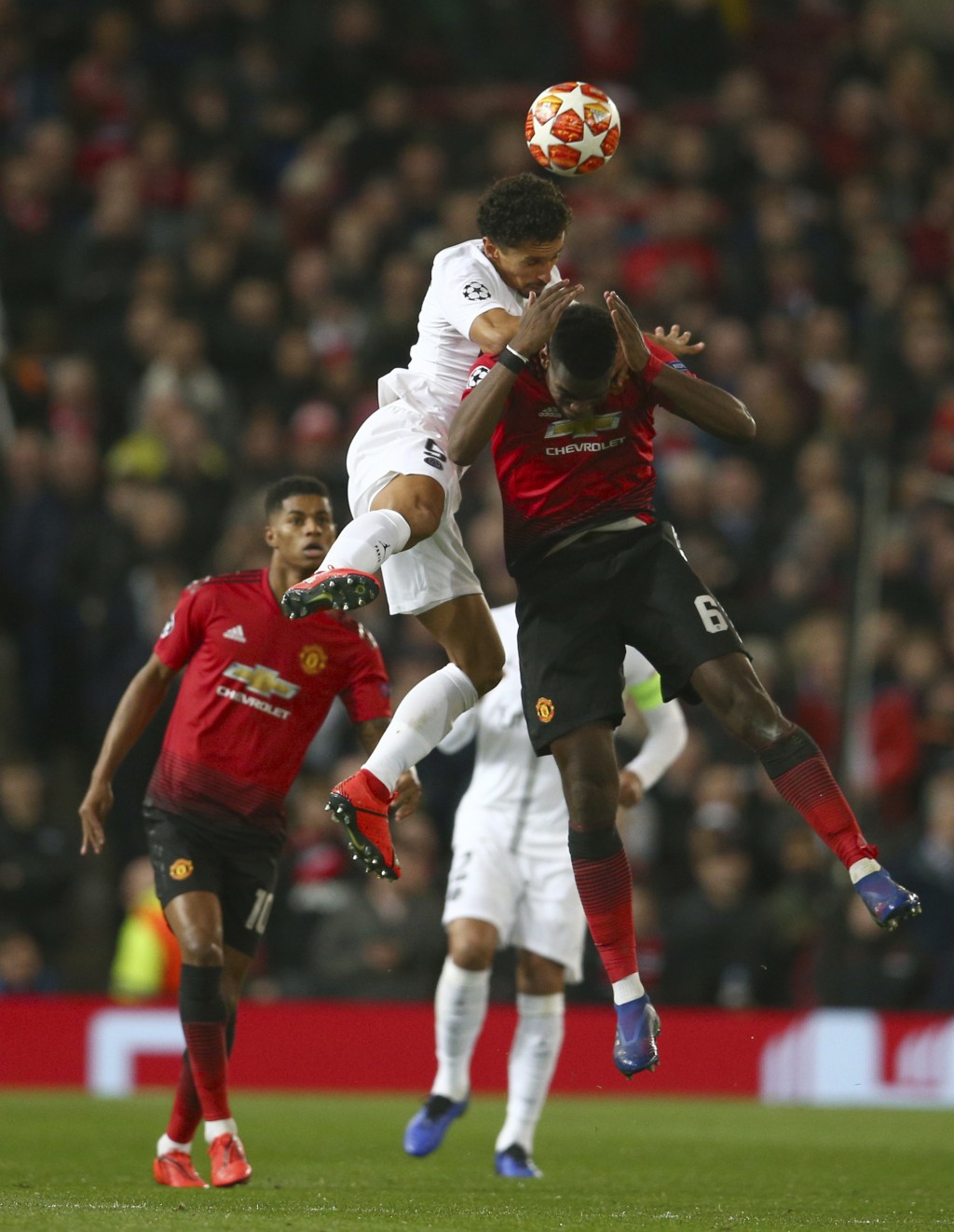 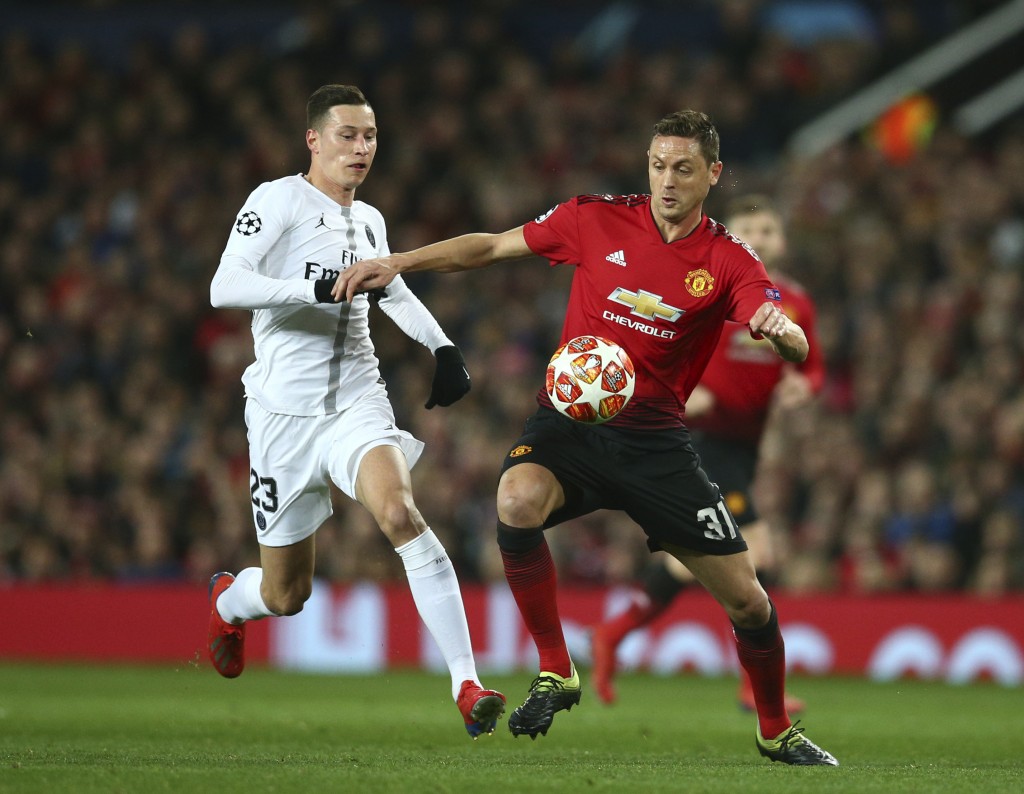 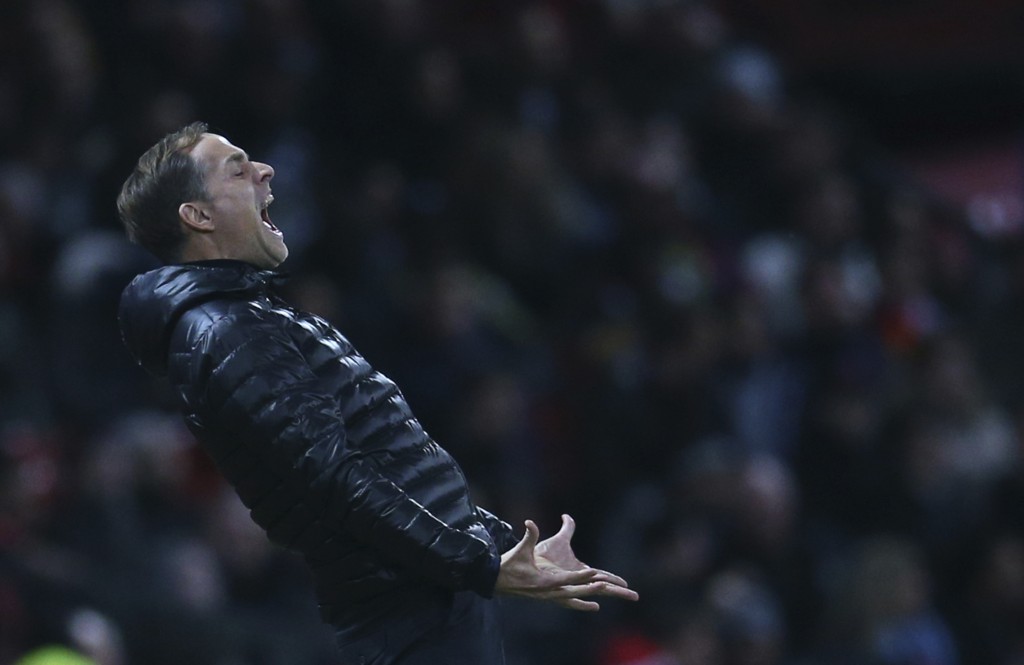 Angel Di Maria was the architect of both goals in the first leg on his return to Old Trafford as PSG more than coped without injured duo Neymar and Edinson Cavani.

The winger's corner was volleyed in by Presnel Kimpembe for his first PSG goal in the 53rd minute. After having a bottle thrown at him by United fans, Di Maria helped to complete a counterattack by crossing for the advancing Mbappe to score.

United will be without Paul Pogba in the second leg next month in Paris after he received a second yellow card in the 89th minute for a lunge on Dani Alves.

Not only was it a first loss for Solskjaer in his 12th match since replacing Jose Mourinho, but the heaviest-ever home defeat for United in Europe, having previously only been beaten by one-goal margins.