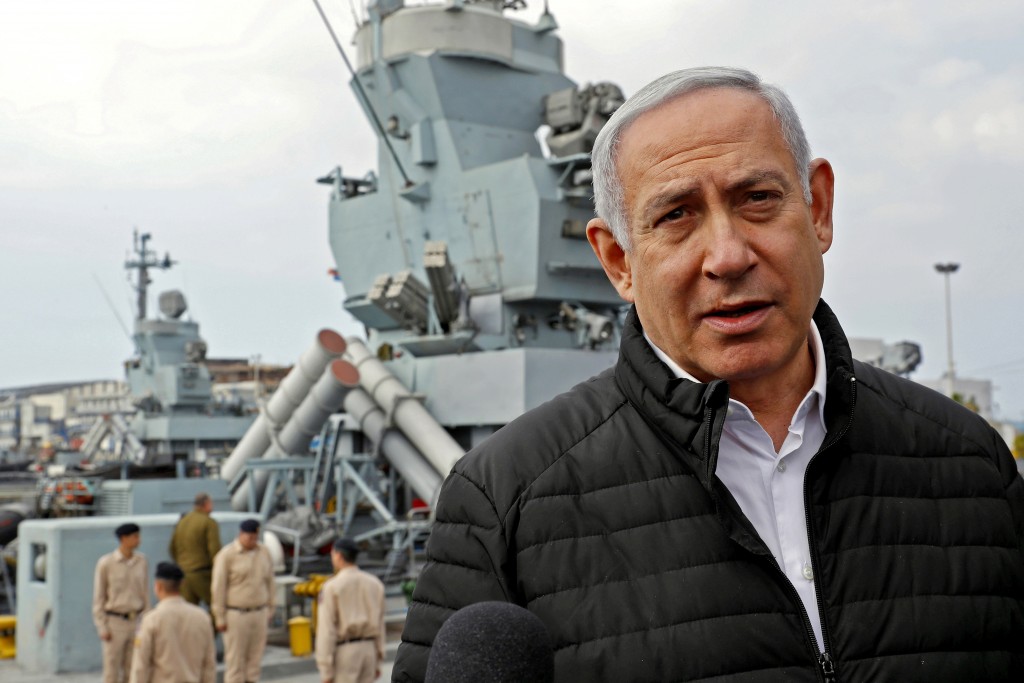 JERUSALEM (AP) — Israeli Prime Minister Benjamin Netanyahu says the focus of Wednesday's Mideast conference in Warsaw will be Iran, an issue he says "unites Israel, the United States, many countries in the world."

Speaking to reporters before departing for Poland on Tuesday, Netanyahu said Israel enjoys "very good relations" with every country in the region "except Syria." He confirmed Israel carried out a strike against Iran in Syria a day before.

Wednesday's conference co-hosted by the U.S. and Poland will focus on Mideast peace and security. Around 80 countries are participating, including Israel, but Iran was not invited.

Netanyahu says he doesn't think the Trump administration's "Deal of the Century" peace plan will be discussed. Rather, he says, participating countries will address "the most important topic for our national security," namely, Iran.