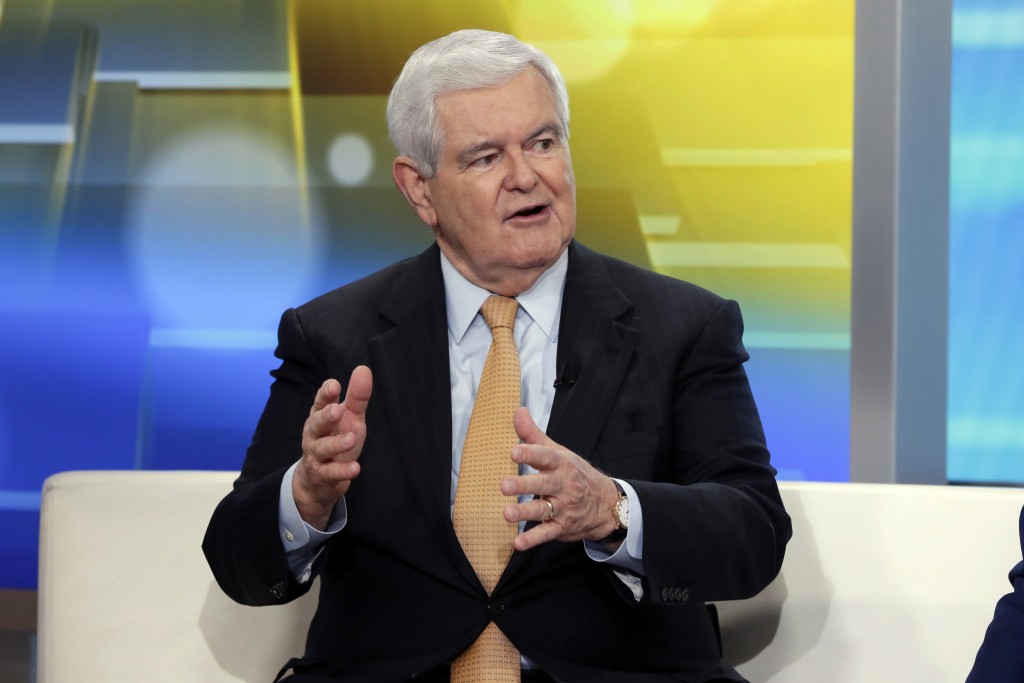 Nydia Stone's statement Tuesday says she and her husband were roused by the FBI at their Florida home in a "terrifying pre-dawn" raid. She requests donations for what she says could be a $2 million defense.

A Gingrich aide says Gingrich regularly rents his Virginia-based company's email list to people or causes as long as they're not "totally off brand." The aide says Stone's email was approved after Gingrich's team determined the message was largely in line with Gingrich's criticism of Mueller's investigation.