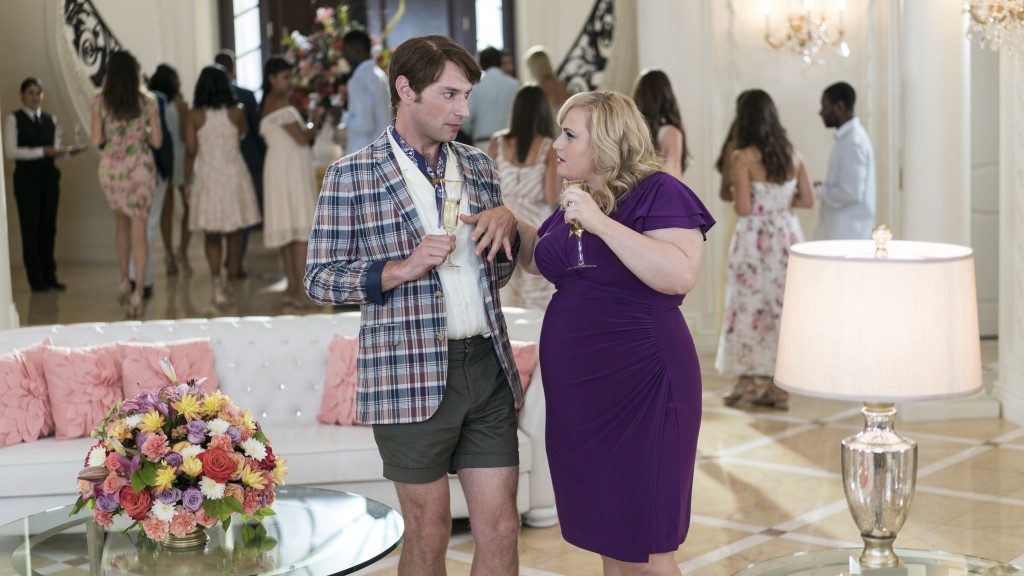 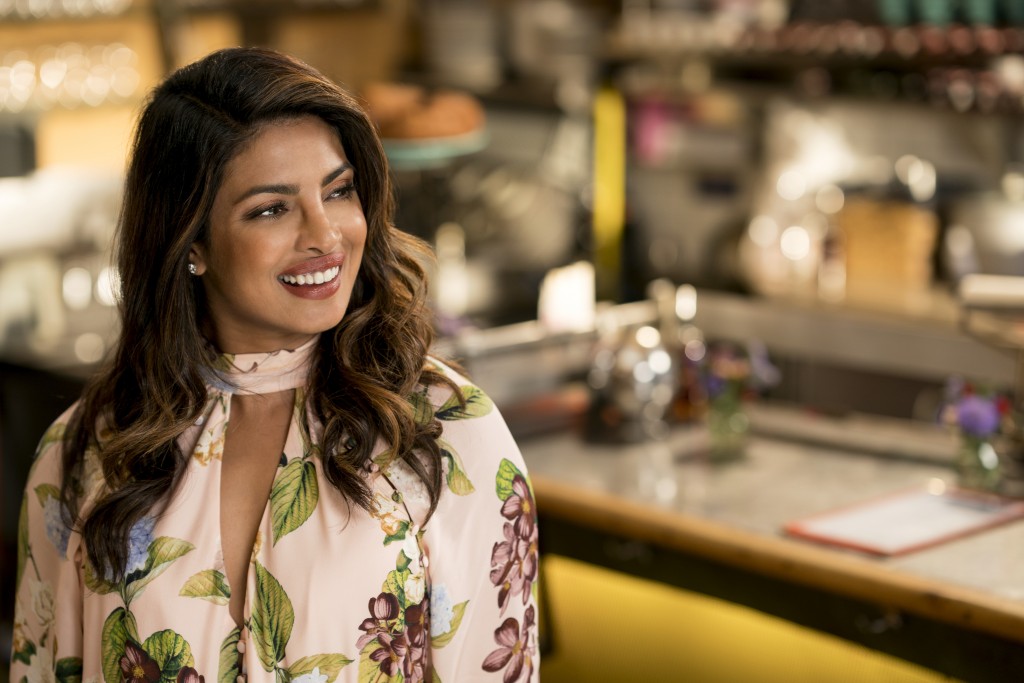 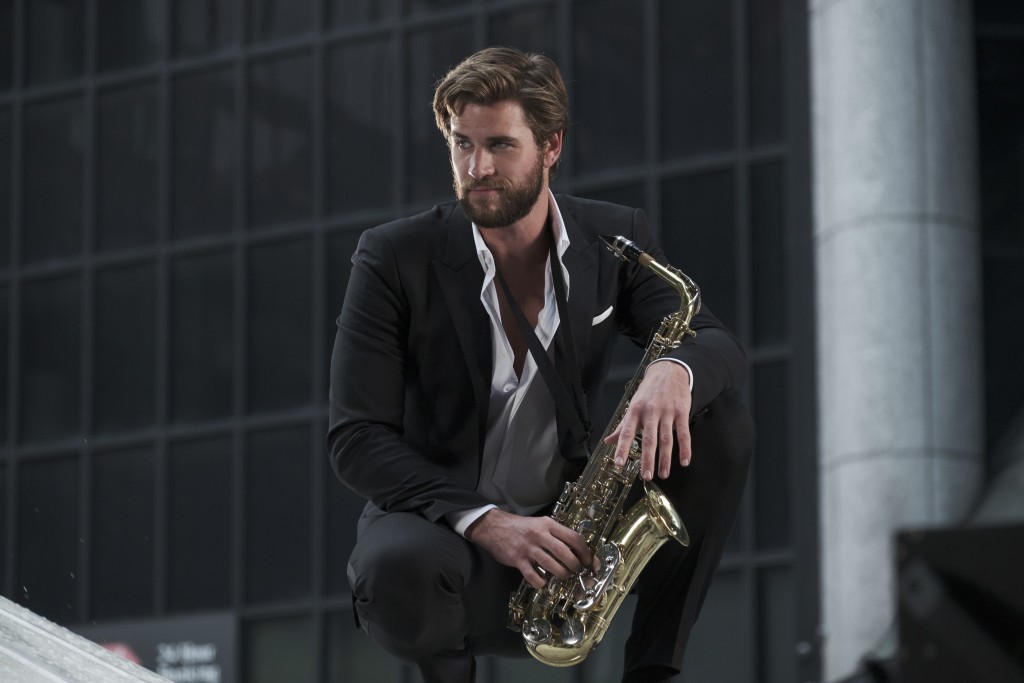 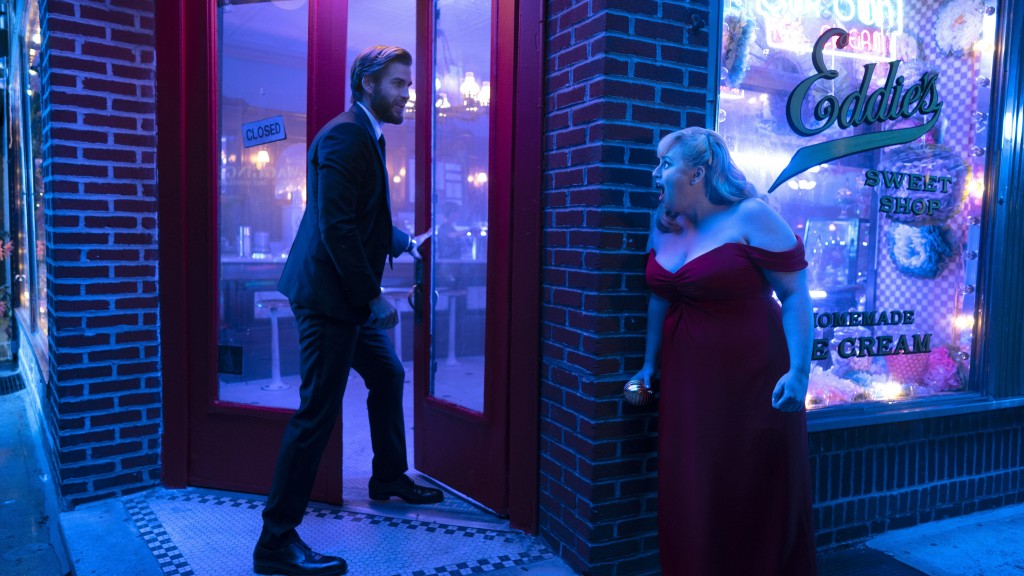 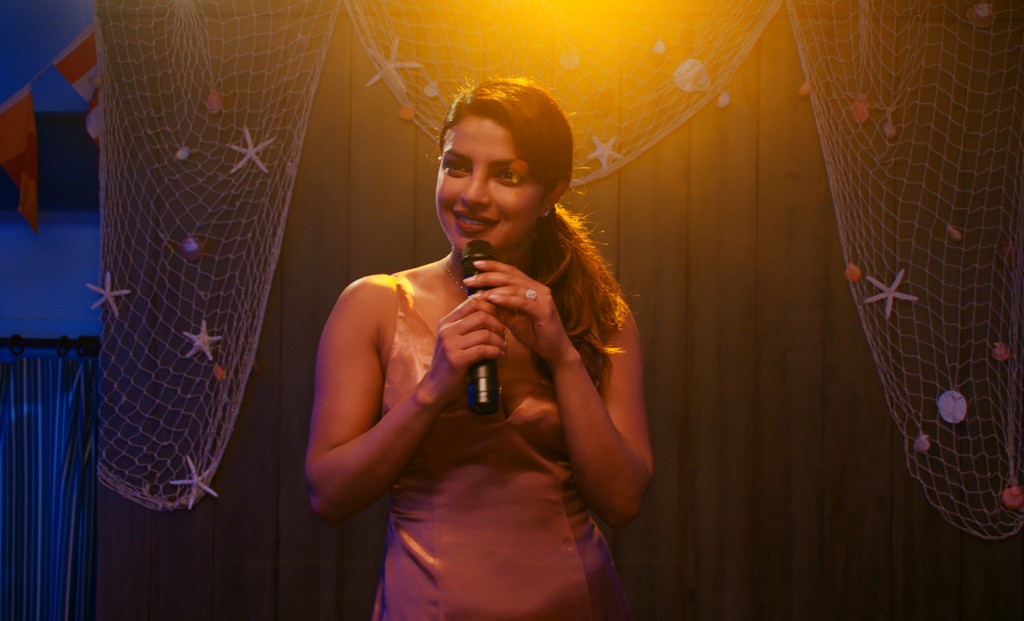 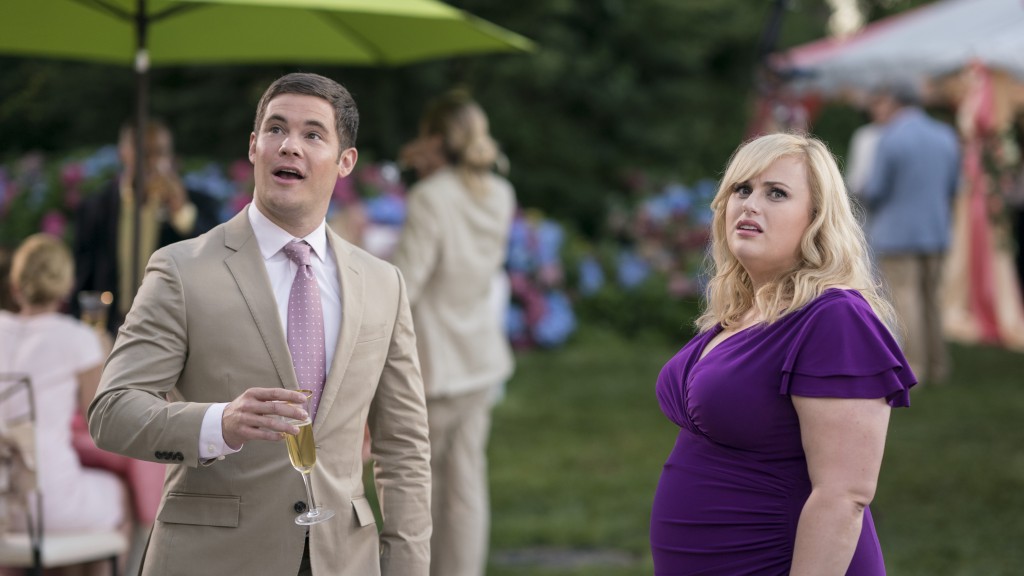 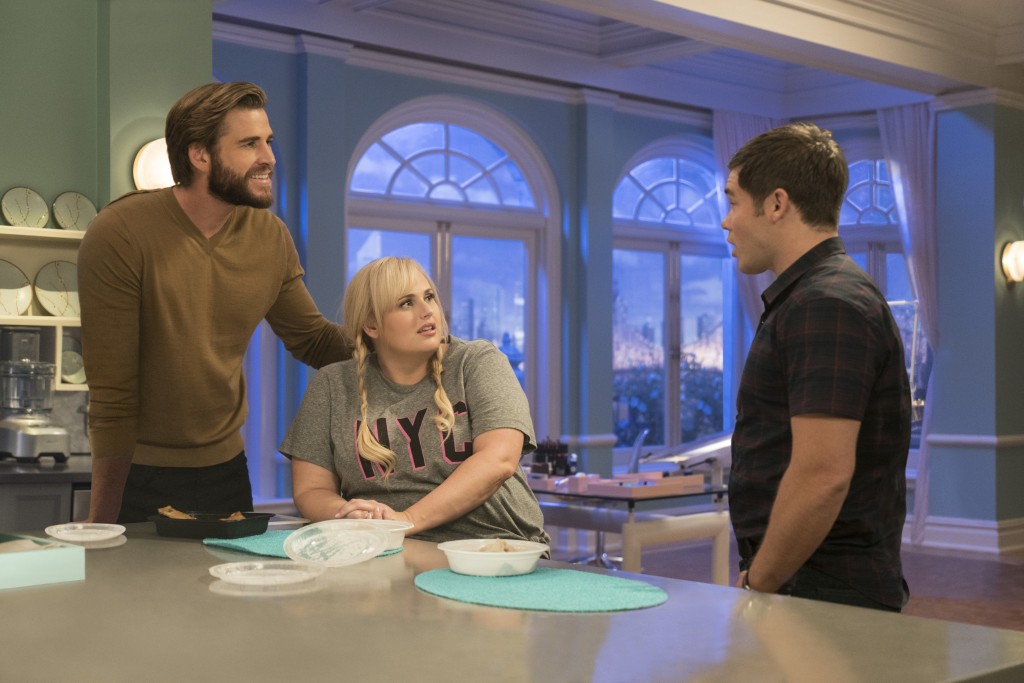 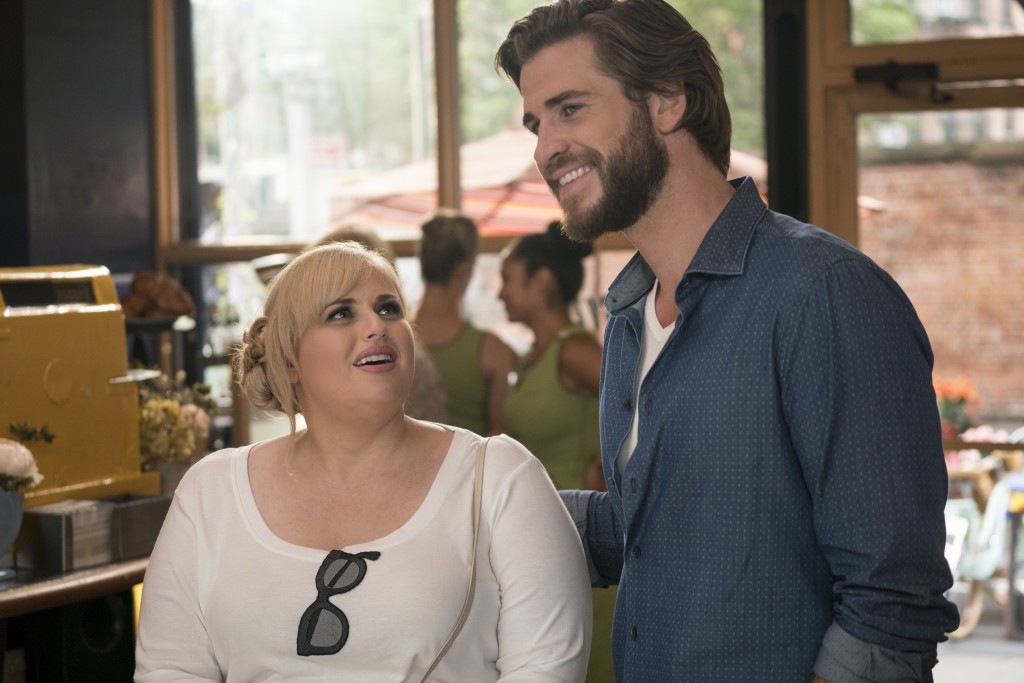 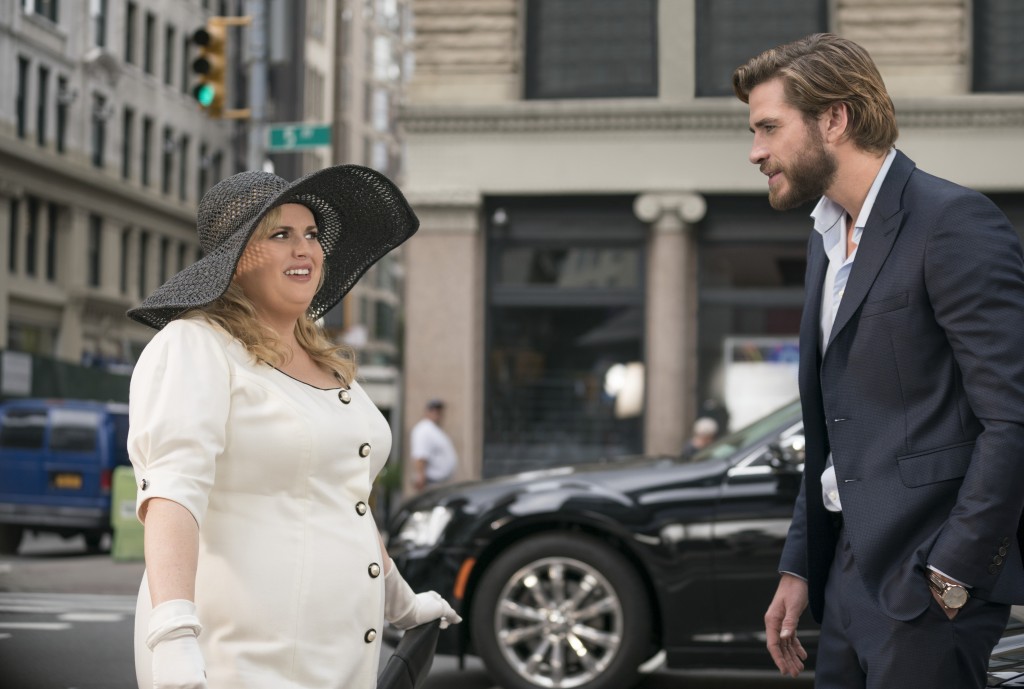 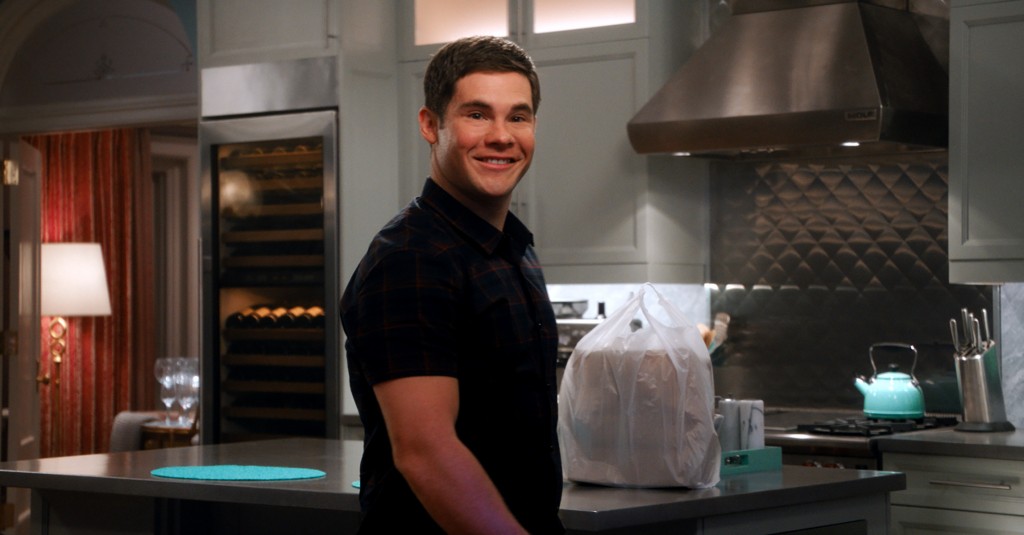 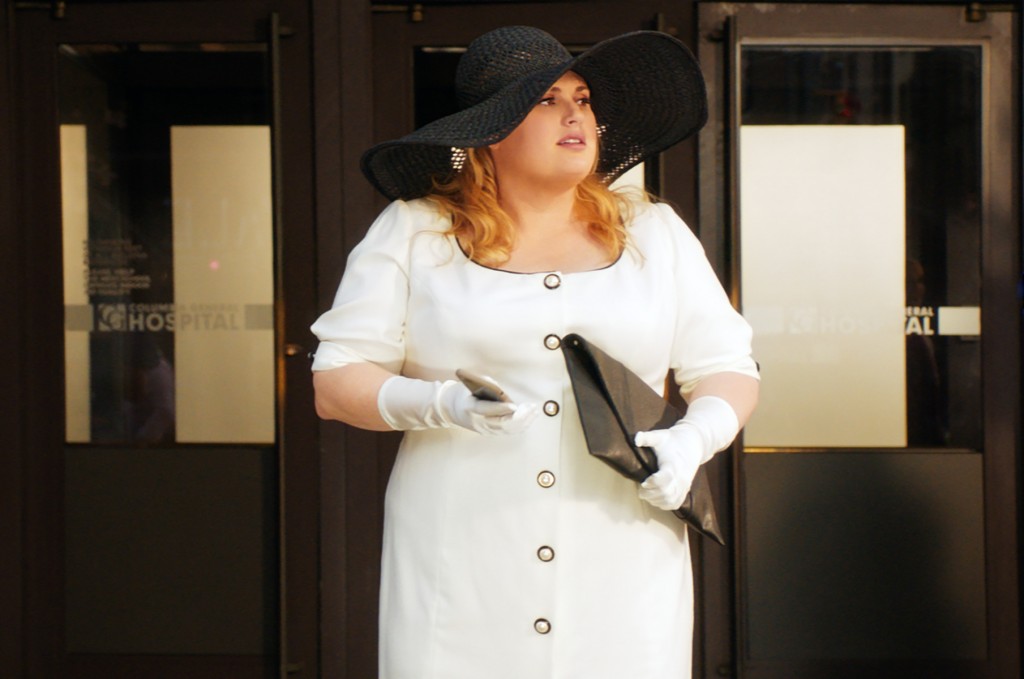 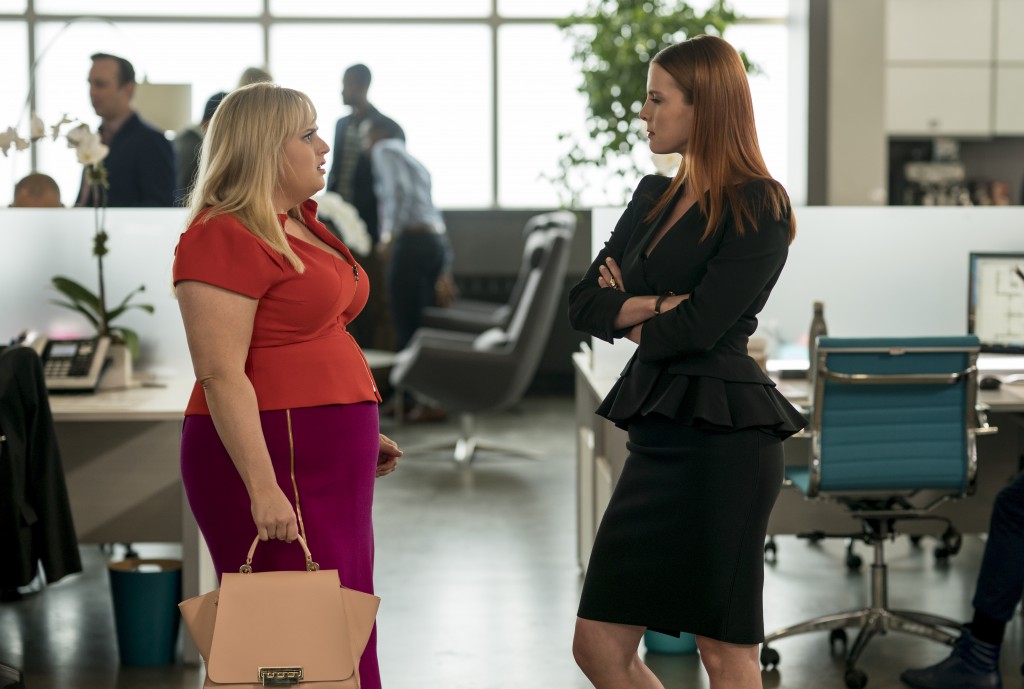 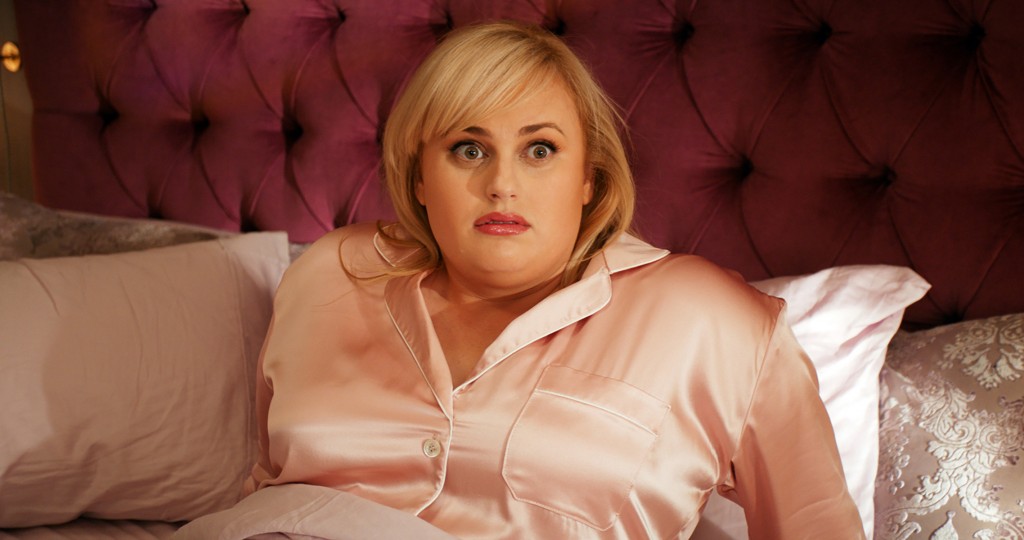 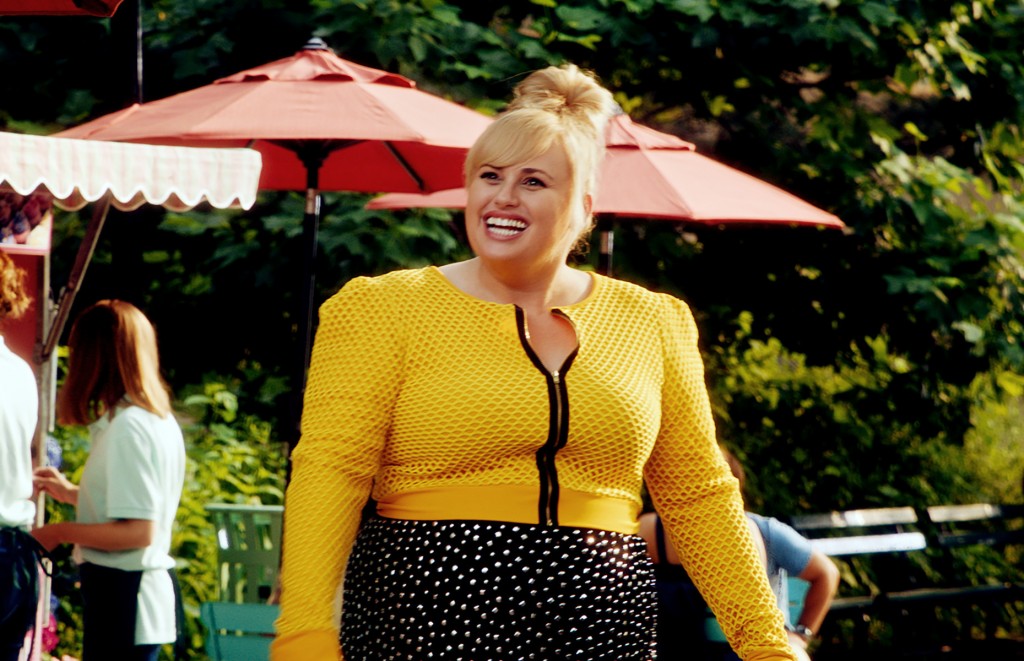 Even when done well, the romantic comedy is easy to pick on. They're so earnest and full of clichés and unrealistic fairy tale standards. Intelligent women have been taught that there should be a healthy serving of self-hatred with whatever enjoyment you might glean from a well-done makeover montage. You don't have to look much further than the phrase "rom-com" (like chick-lit) to know that. The dismissive term seems to have been thrown at the genre to take it and its fans down a few pegs, as if to say, no no, silly girl, that's not cinema or literature or even art.

This is the world we and Natalie, the heroine at the heart of "Isn't It Romantic ," live in, where these addictively appealing and occasionally great films come our way that we have to relegate to guilty pleasures or couch with disclaimers. And it can get rather exhausting that the justification always has to come back to a comparison to Nora Ephron, the only purveyor of rom-coms who has undeniable crossover film snob appeal.

And that's kind of the premise of "Isn't It Romantic" in which a rom-com hating woman played by Rebel Wilson bonks her head and ends up in one herself. It's written by Katie Silberman (who wrote the great "Set It Up"), Erin Cardillo and rom-com veteran Dana Fox ("The Wedding Date," ''What Happens in Vegas") and directed by Todd Strauss-Schulson.

Natalie is introduced as a young girl glued to the television in a run-down apartment where her mother is off to the side making an ice cream and boxed wine float. On the screen is a young Julia Roberts in a bubble bath in "Pretty Woman." Natalie's mother tells her not to expect anything like that out of life. They don't and never will look like Roberts and so the fairy tale is out of the question. Pretty harsh, but her mom is right, "Pretty Woman," unlike so many great romantic comedies, is actually evil.

Cut to adulthood and Natalie is a normal, messy adult. Her apartment is small and dirty. Her hair is a little frizzy. Her clothes are ill-fitting. Her co-workers at the very ordinary looking architecture firm where she works treat her like an assistant and she can't seem to see that her friend with the 90s Jim Carrey haircut, Josh (Adam Devine), is in love with her.

Much like Amy Schumer's underappreciated and thematically similar "I Feel Pretty," it takes a traumatic head injury for her to wake up in rom-com land, where Manhattan smells like lavender, cupcake and wedding shops adorn her city street, her apartment is palatial and clean and looks like a magazine spread, a handsome billionaire named Blake (a wonderfully goofy Liam Hemsworth) wants to date her and everyone is very, very nice (except her best friend at work, Whitney, played by Betty Gilpin, who has turned into a rival).

It's an enjoyable surface-level experience that hones in on all the generic rom-com tropes you love to hate. Natalie now falls down all the time, but it's adorable! She wakes up with full hair and makeup (glossy lips, fake eyelashes, perfectly applied eyeliner and all). The man down the hallway in her building has turned into a magical gay best friend who is always, inexplicably there to freak out over minor developments in her love life. Everything is moving exaggeratedly fast too and it's all scored to a fizzy blend of 90s and early 2000s rom-com music staples, from "Lovefool" by The Cardigans to Vanessa Carlton's "A Thousand Miles."

"Isn't It Romantic" stays pretty surface level, which makes for a fine and pleasurable viewing experience, but doesn't exactly do anything to show that rom-coms would be better if the best friends had more of an inner life, for example. In fact, it just kind of redeems the formula in some ways. It's fun to join a world with unrealistically glamorous jobs and apartments and wardrobes and cities, especially when there's a good story to go along with it! And also that you can never go wrong with an upbeat song and dance scene. No guilt necessary.

I suppose if there is a message to be minded from "Isn't It Romantic" it's that perhaps in all of our skepticism and jadedness about rom-coms, we became ashamed to want nice things, both in entertainment and life.

"Isn't It Romantic," a Warner Bros. release, is rated PG-13 by the Motion Picture Association of America for "language, some sexual material, and a brief drug reference." Running time: 88 minutes. Three stars out of four.