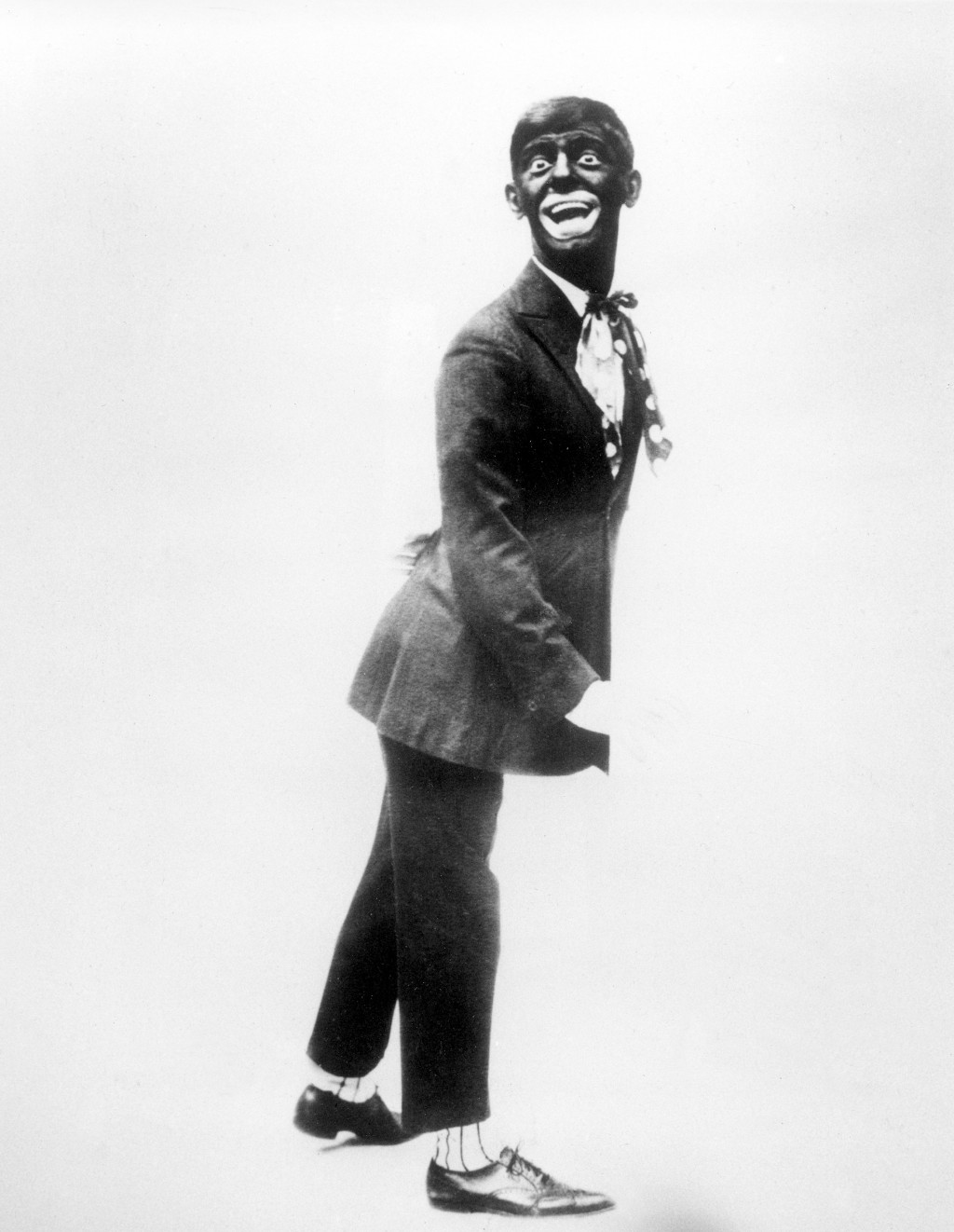 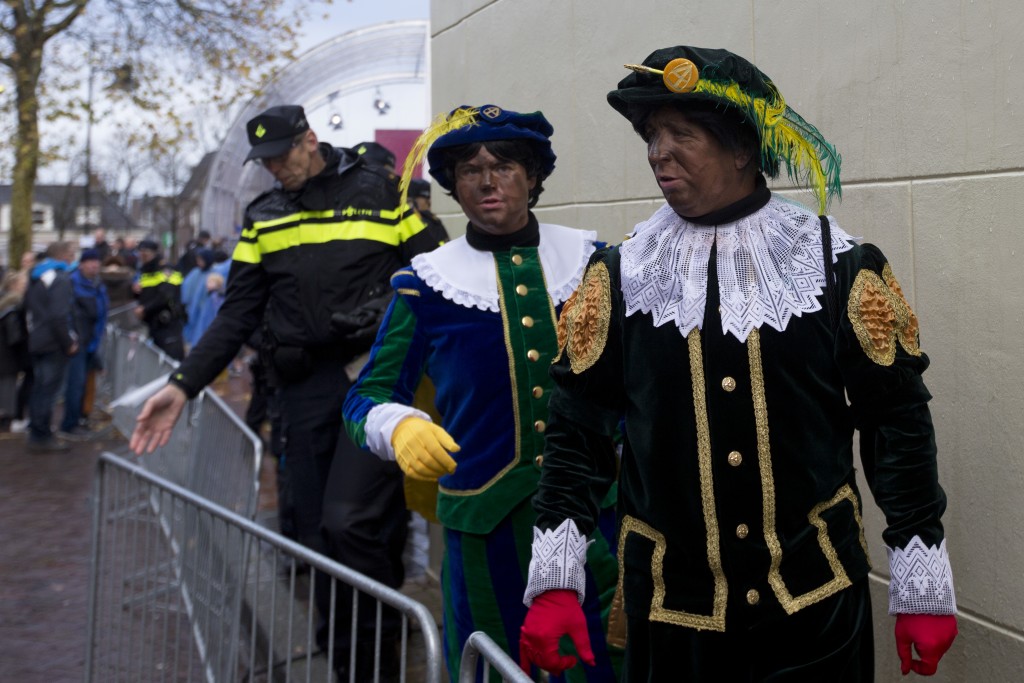 As some of Virginia's white political leaders grapple with long-delayed fallout from having worn blackface years ago, others who once donned blackface have been re-examining old memories of the behavior.

One of them, 57-year-old Mark Acosta, says his teachers in Arizona painted his face black for a fourth-grade play. In a Facebook post, he now calls it ignorant and wrong.

In many cases, the people dressing in blackface said they didn't realize at the time how offensive it was.

A glimpse into the enduring practice of blackface can be found in the research of University of Dayton sociologist Leslie Picca.

She says she has found that white students use racist language, ideas and stereotypes more often with other white students and say they don't realize how destructive they can be.