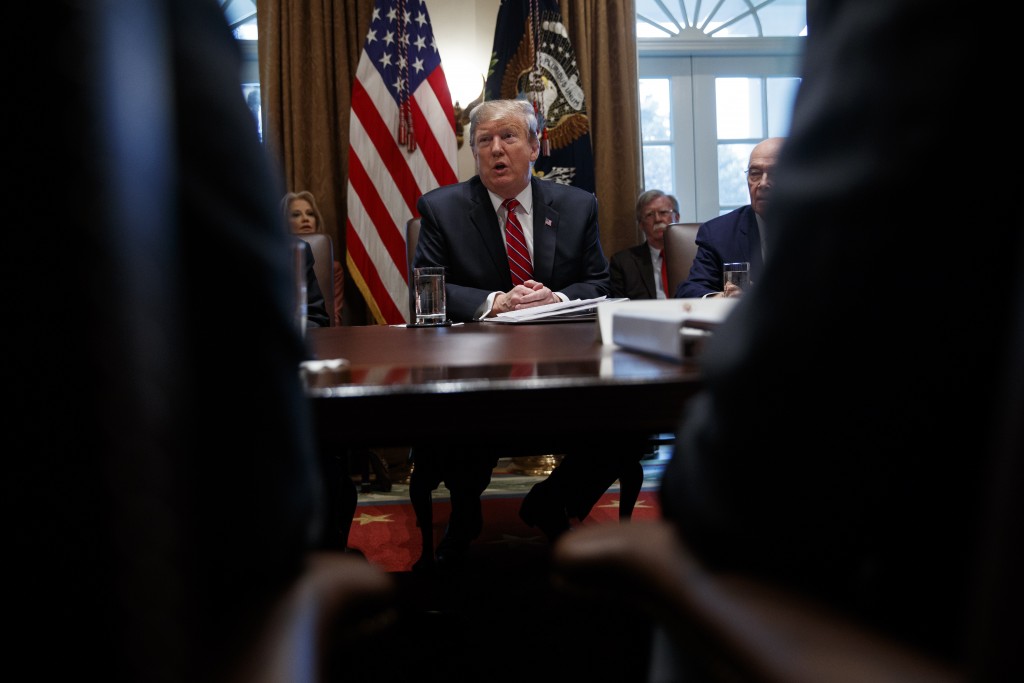 WASHINGTON (AP) — President Donald Trump is planning a new parade, possibly to replace a military procession he ordered up for Washington that was scuttled due to cost.

Speaking at a Cabinet meeting, Trump says he's thinking about holding the event around July 4. He's calling it a "Salute to America" parade, but says it would be more of a gathering. The Lincoln Memorial is one site under consideration, and Trump says he'd like the event to become a tradition.