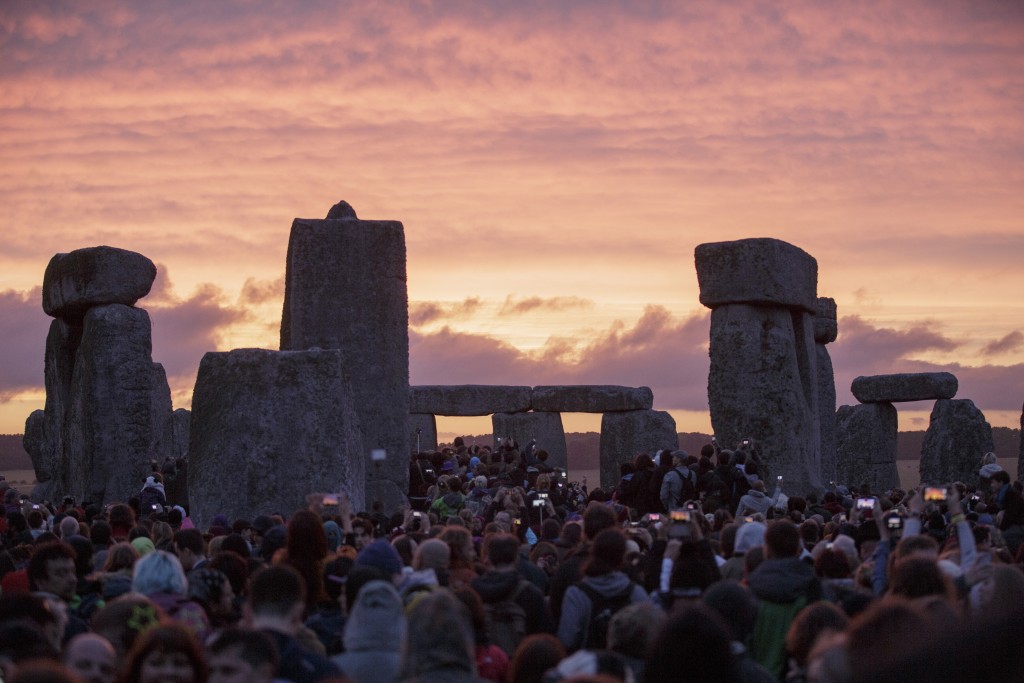 So-called megaliths have long fascinated archaeologists because of the immense skill and effort required to build monuments like Stonehenge in England.

Using thousands of radiocarbon measurements, Bettina Schulz Paulsson of the University of Gothenburg in Sweden performed a statistical analysis of European monuments, concluding that the earliest sites were built in Brittany between 4,500 and 4,100 BC.

In an email Tuesday, Paulsson said the findings challenge previous theories that claimed megaliths originated in the Middle East or developed independently in different parts of Europe.

Mike Parker Pearson, an archaeologist at University College London, called it a "great exercise in big data analysis" but urged further research to determine how the practice spread.