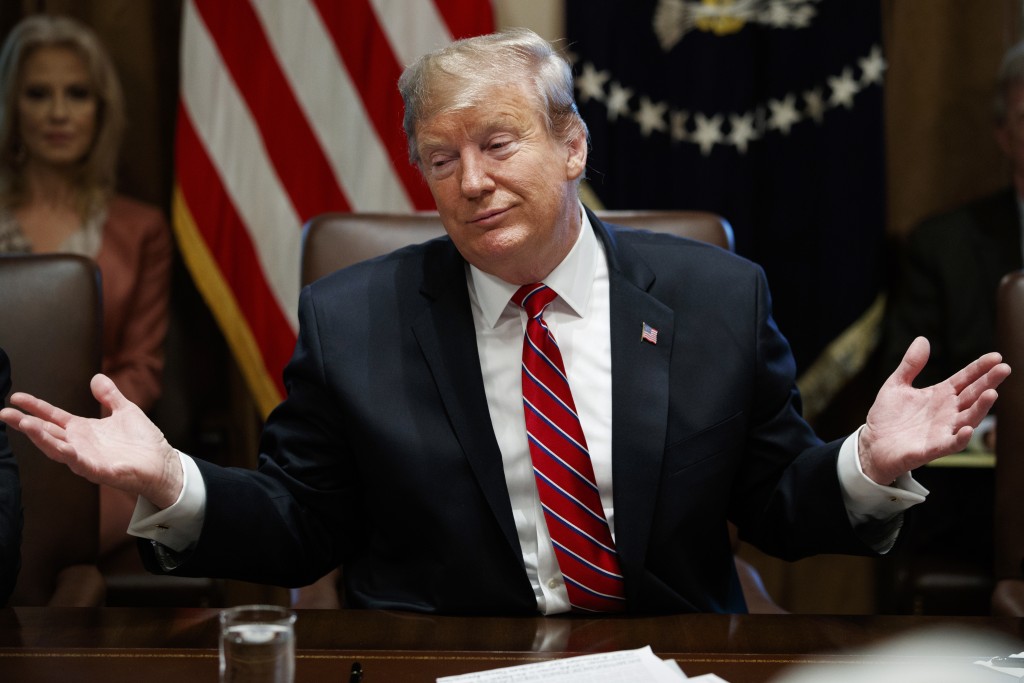 WASHINGTON (AP) — President Donald Trump says if the United States and China are close to a trade deal, he might let slide a March 2 deadline to further boost tariffs on Chinese goods.

Trump said Tuesday that he's not inclined to do that, but that if the two countries are nearing a deal, he might let the deadline "slide for a little while."

The president hiked tariffs on $250 billion of Chinese goods over complaints that it steals or pressures U.S. companies to hand over technology in return for market access. The U.S. plans to further boost tariffs on $200 billion in goods barring a deal before the March 2 deadline.