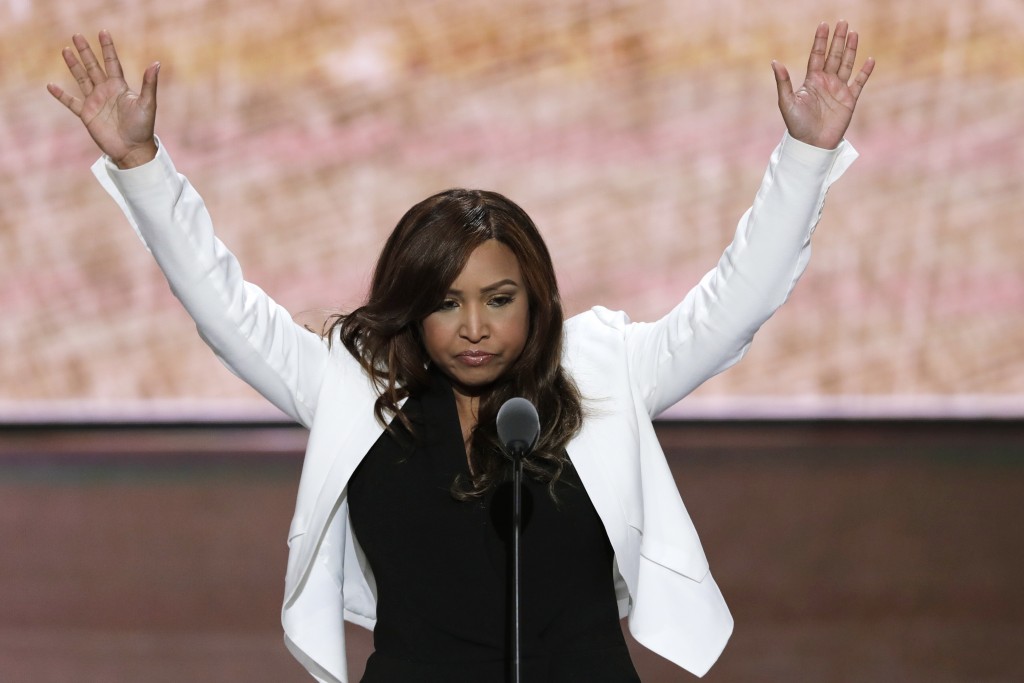 NEW YORK (AP) — The top federal housing official in New York is temporarily moving into public housing to get an up-close look at the city's troubled system.

Posts on Patton's official Facebook page on show her moving into the Patterson Houses in the Bronx on Monday, sharing pizza with her hosts there and taking part in an aerobics class.

The city's housing authority, by far the nation's largest with 400,000 residents, has long been plagued by problems including rodents, mold and heat and hot water outages.

Patton said in a news release she will stay at the Patterson Houses until Friday, then spend Monday through Friday at three different Housing Authority properties during the following three weeks.

Patton will spend weekends at the apartment she shares with her boyfriend in Trump Tower, the Manhattan high-rise developed by her boss, Republican President Donald Trump.

"The sad reality is that every time I visit a NYCHA property, the trash is picked up on time, the elevators are all operational, the lobbies are sparkling clean," Patton said, using the acronym for the city's housing authority. "So if my presence — albeit temporarily — can bring immediate repairs to 4 different properties and expose the fact that NYCHA is fully capable of regular upkeep, then it is a step in the right direction."

Under the agreement, HUD will appoint a federal monitor to oversee the authority but will stop short of taking over full control through receivership.

De Blasio has blamed the authority's woes largely on lack of funding from the federal and state governments as well as previous mayoral administrations.

But Patton cited "gross mismanagement" and a "longstanding culture of deception and 'cutting corners' with respect to day-to-day operations" in a Facebook post.

Patton, an event planner best known for her work on the wedding of Trump's son Eric, was widely criticized as unqualified when the president appointed her to the HUD job.