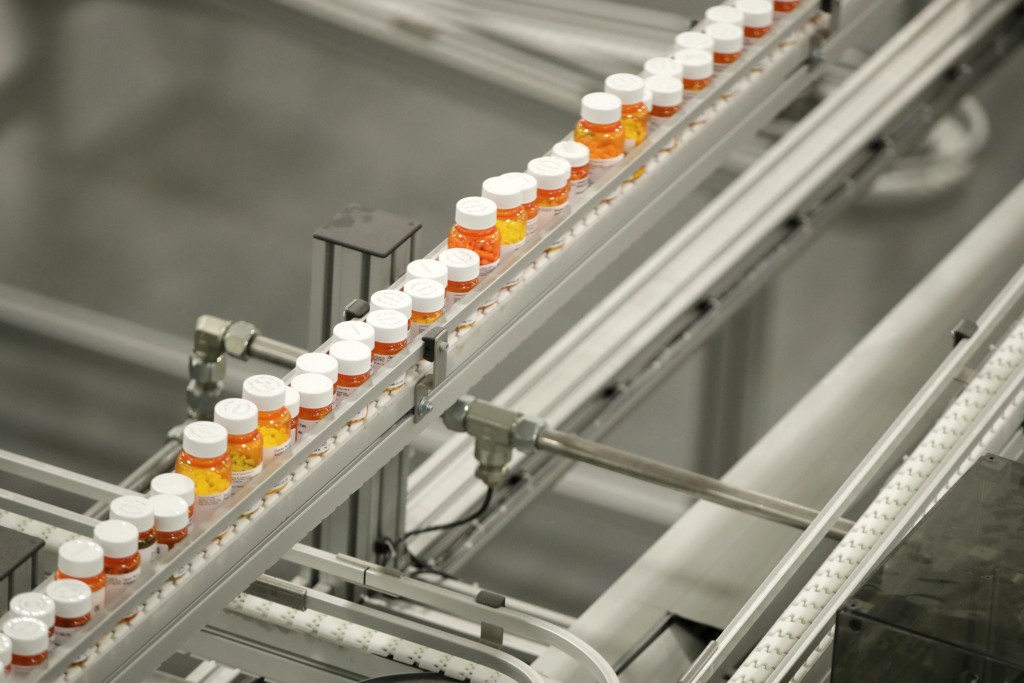 But as Democrats in Congress consider whether to back a revamped regional trade pact being pushed by President Donald Trump, they're zeroing in on a new point of conflict: Drug prices. They contend that the new pact would force Americans to pay more for prescription drugs, and their argument has dimmed the outlook for one of Trump's signature causes.

The president's proposed replacement for the 25-year-old North American Free Trade Agreement is meant to win over Democrats by incentivizing factories to hire and expand in the United States.