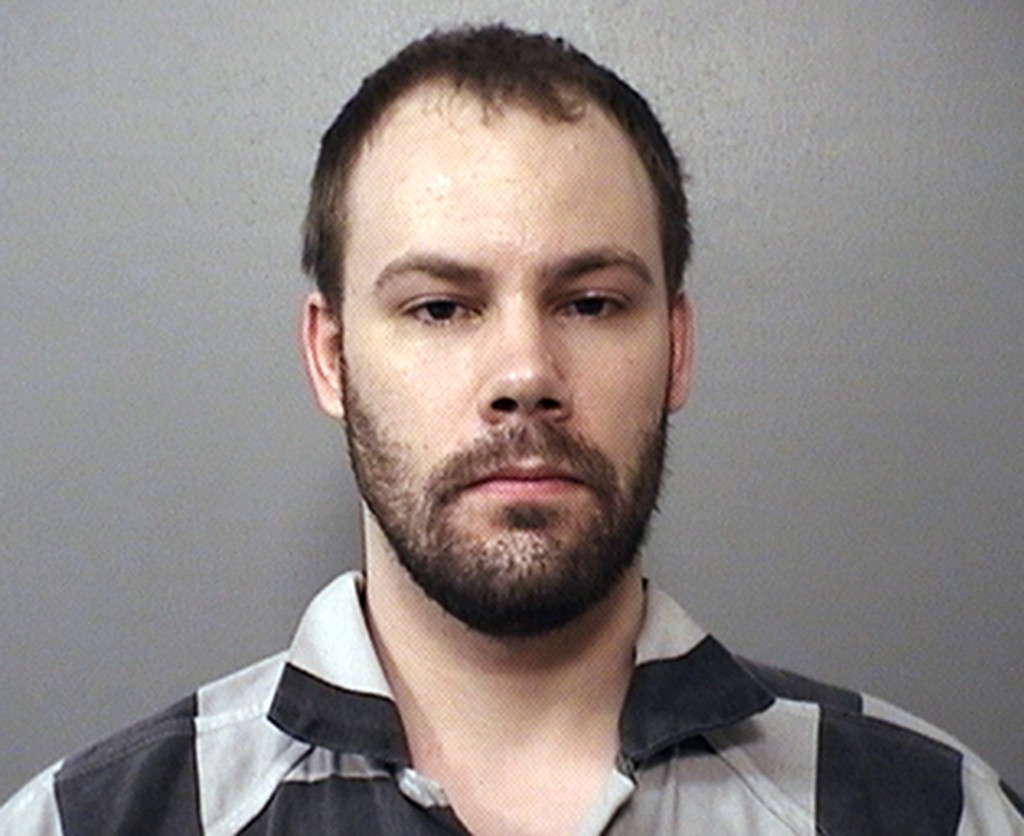 URBANA, Ill. (AP) — A federal judge has denied a request to exclude DNA and blood test results from the trial of a former University of Illinois physics student accused of killing a Chinese scholar in 2017.

The judge hasn't ruled on the admissibility of evidence stemming from an apartment search by a cadaver-sniffing canine.

The judge also denied a defense request to delay the April 1 trial until October to provide more time to prepare a mental-health expert.

Shadid says he's open to reasonable proposals but that October is "simply out of the question."