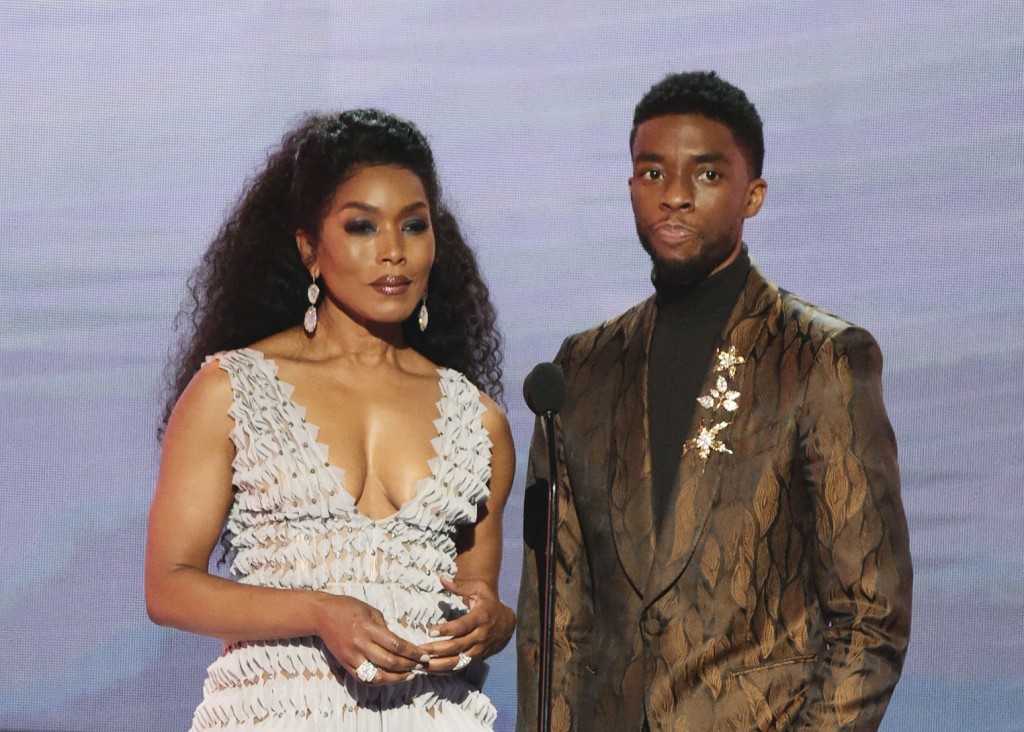 NEW YORK (AP) — The top films in 2018 featured more female and people of color in lead roles than ever before, according to a new study from the University of Southern California's Annenberg Inclusion Initiative.

There were 28 films with leads or co-leads from an underrepresented racial or ethnic group in 2018. That, too, was a substantial increase from the year prior and the highest mark on record.