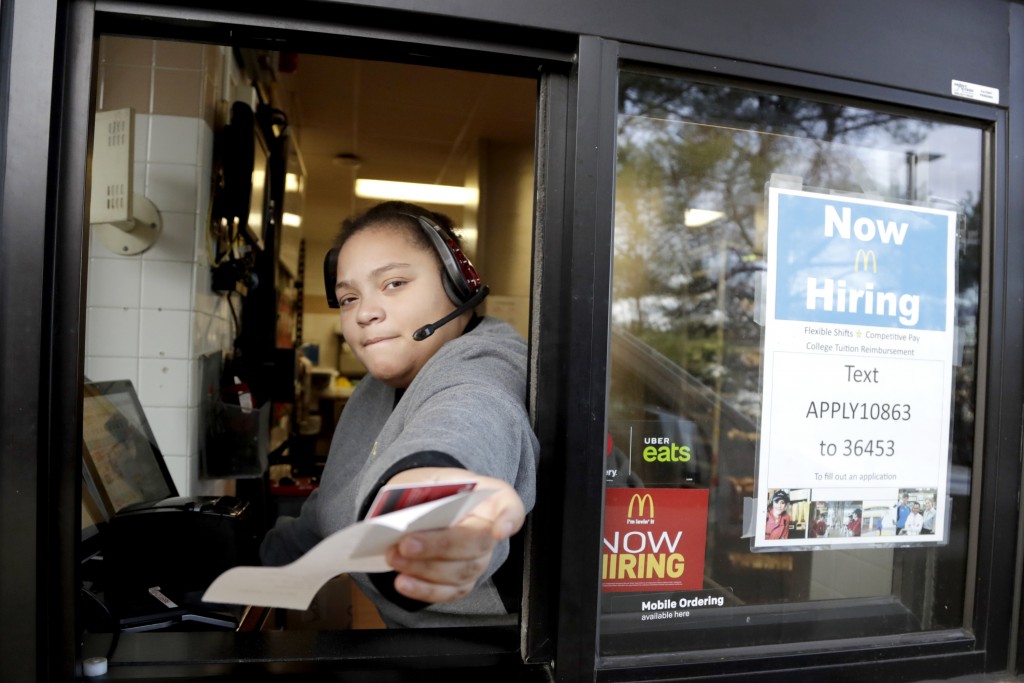 WASHINGTON (AP) — U.S. employers posted the most open jobs in December in the nearly two decades that records have been kept, evidence that the job market is strong despite several challenges facing the economy.

The Labor Department says job openings jumped 2.4 percent in December to 7.3 million. That is the most since records began in December 2000. It is also far greater than the number of unemployed, which stood at 6.3 million that month.

Businesses have shrugged off a variety of potential troubles for the economy and kept on hiring. The 35-day partial government shutdown began Dec. 22, and growth in China, Europe and Japan has weakened, threatening U.S. exports. Still, employers added 304,000 jobs in December, the government said earlier this month, the most in nearly a year.