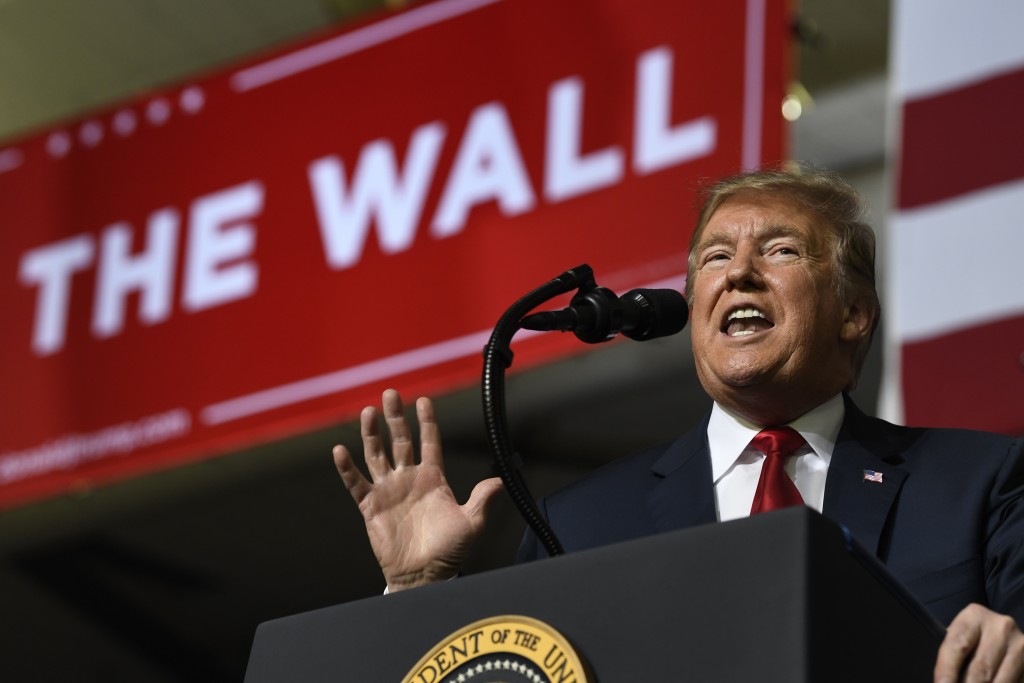 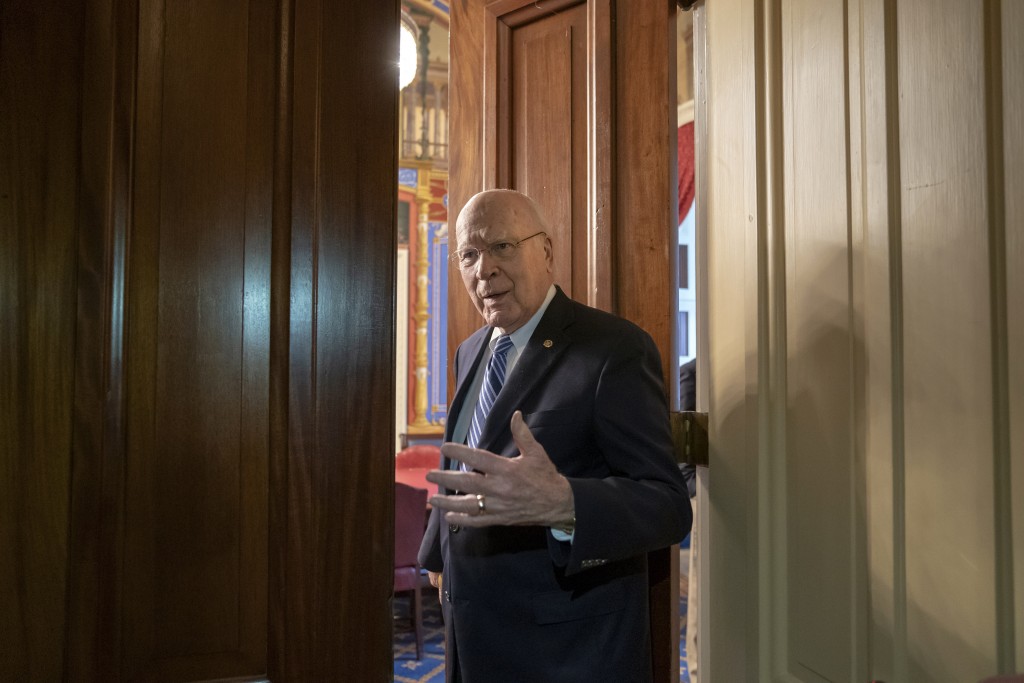 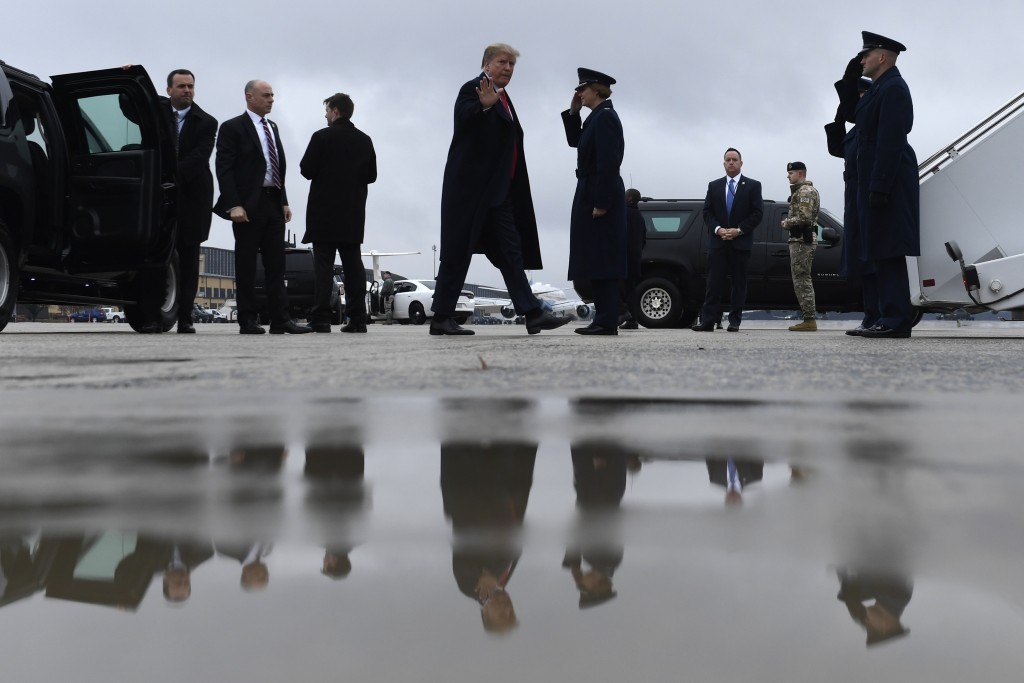 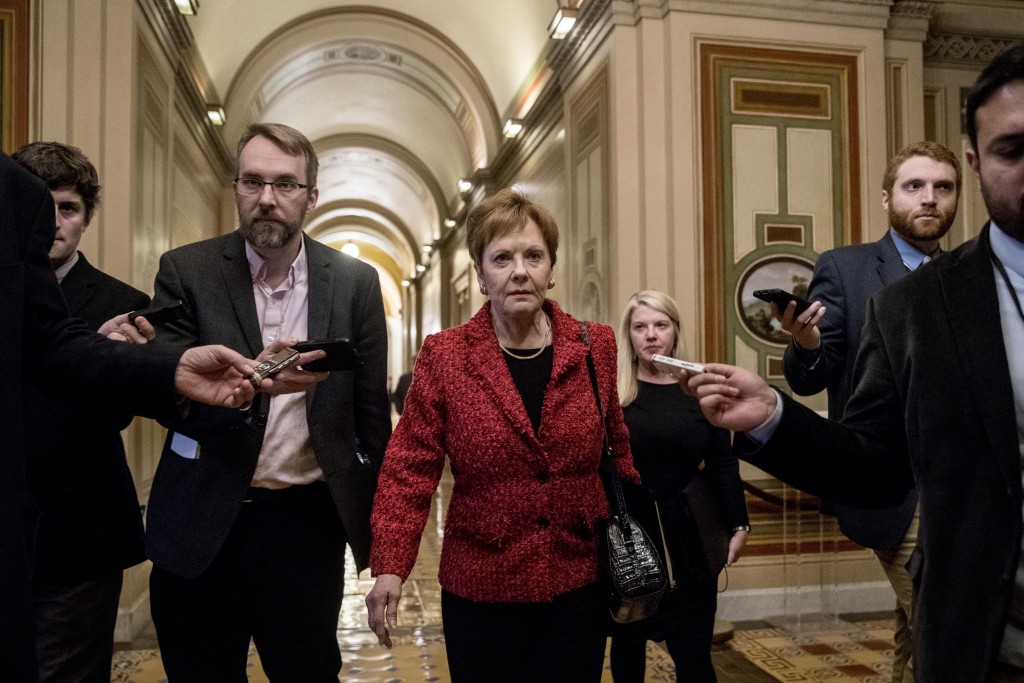 McConnell opened the Senate on Tuesday by saying he was hopeful the chamber "can act on this legislation in short order."

President Donald Trump has been demanding $5.7 billion to build the wall with Mexico along the southern border, but Congress has refused to provide the money. Instead, bipartisan negotiators struck a tentative accord with nearly $1.4 billion for border barriers, far short of what Trump wanted.

Congress hopes to vote on the measure before Friday's deadline to fund the government.

)The tentative agreement to fund the federal government through the fiscal year and averts a shutdown gives President Donald Trump far less money than he sought for building a border wall with Mexico.

The deal hammered out Monday night provides nearly $1.4 billion, not the $5.7 billion the president had demanded and was at the center of the dispute that sparked last month's record shutdown.

The agreement calls for 55 miles of metal slats or other types of new fencing, not a concrete wall. The fencing would be built in the Rio Grande Valley in Texas.

The pact includes money for other border security measures, including advanced screening at border entry points and customs officers.

Aides revealed some details under condition of anonymity because the agreement is tentative.