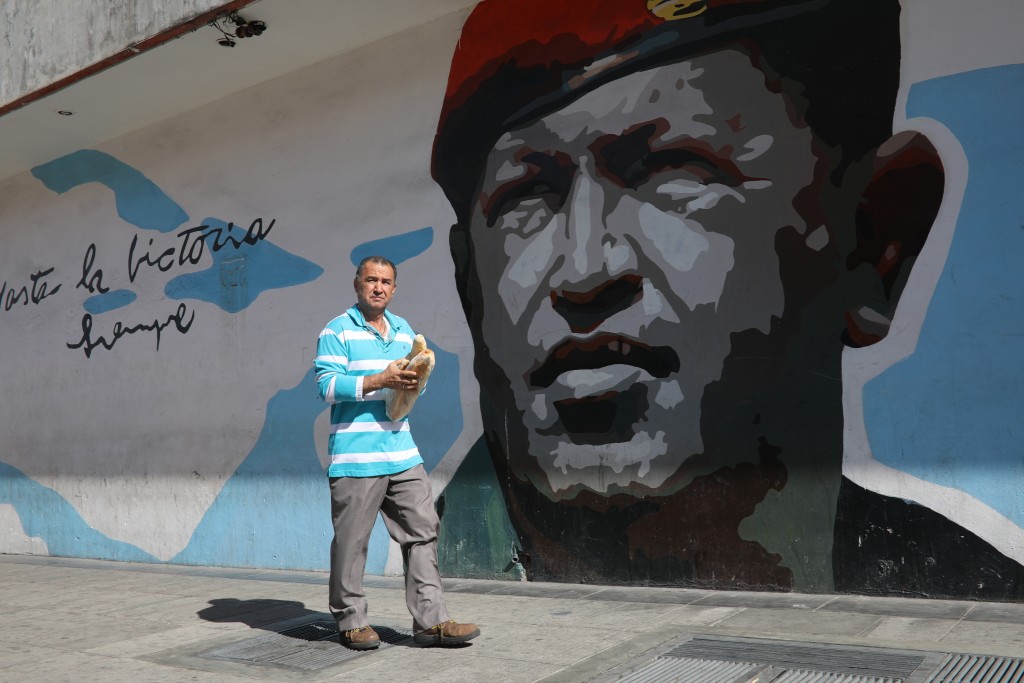 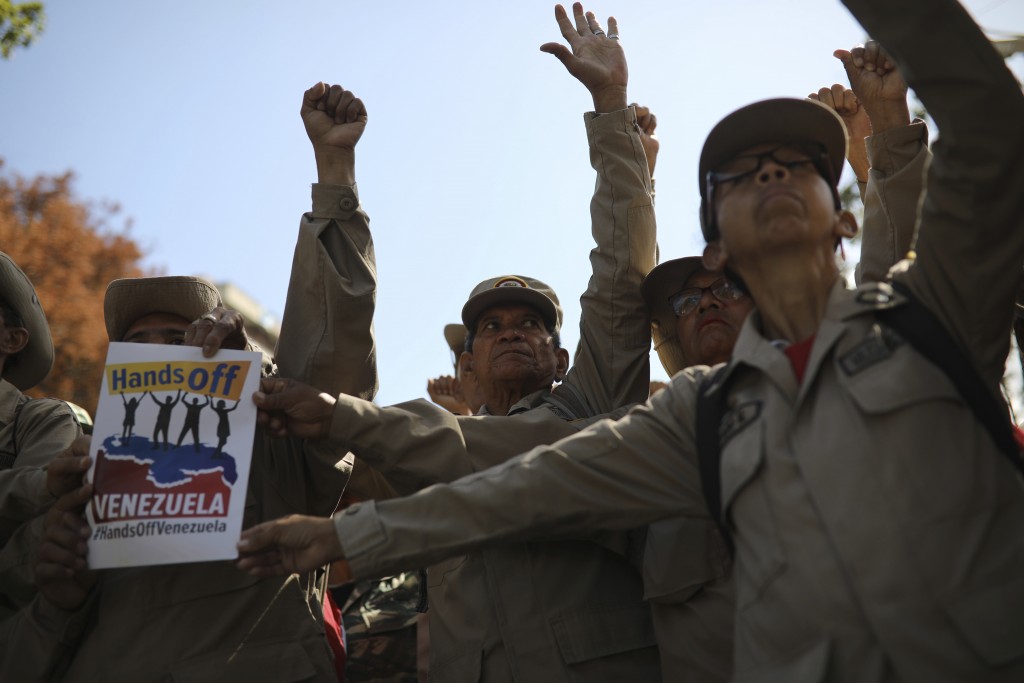 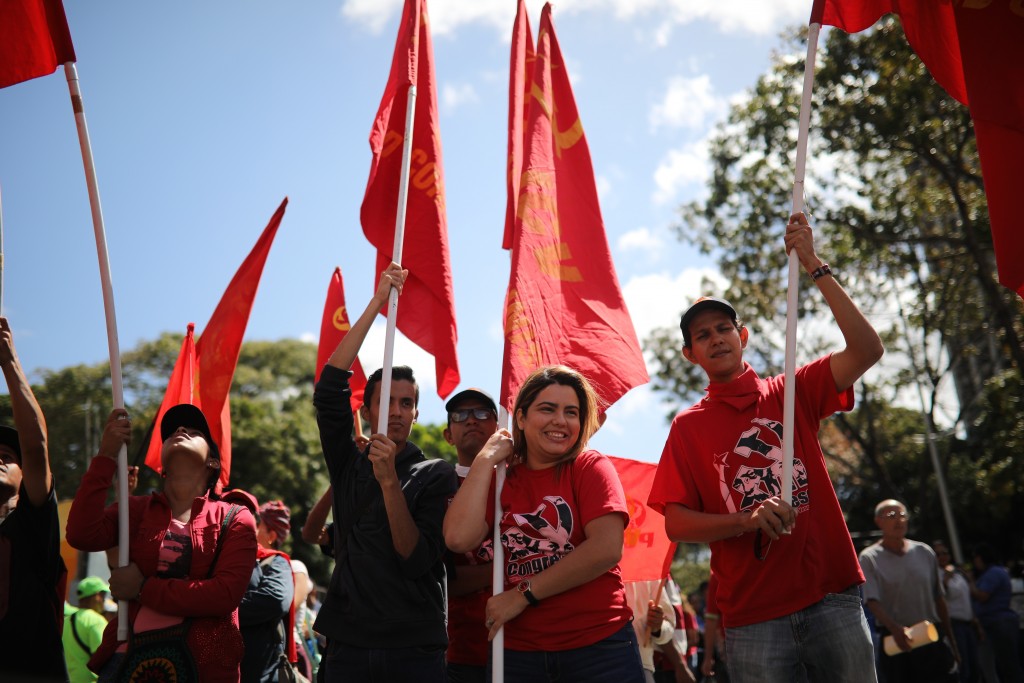 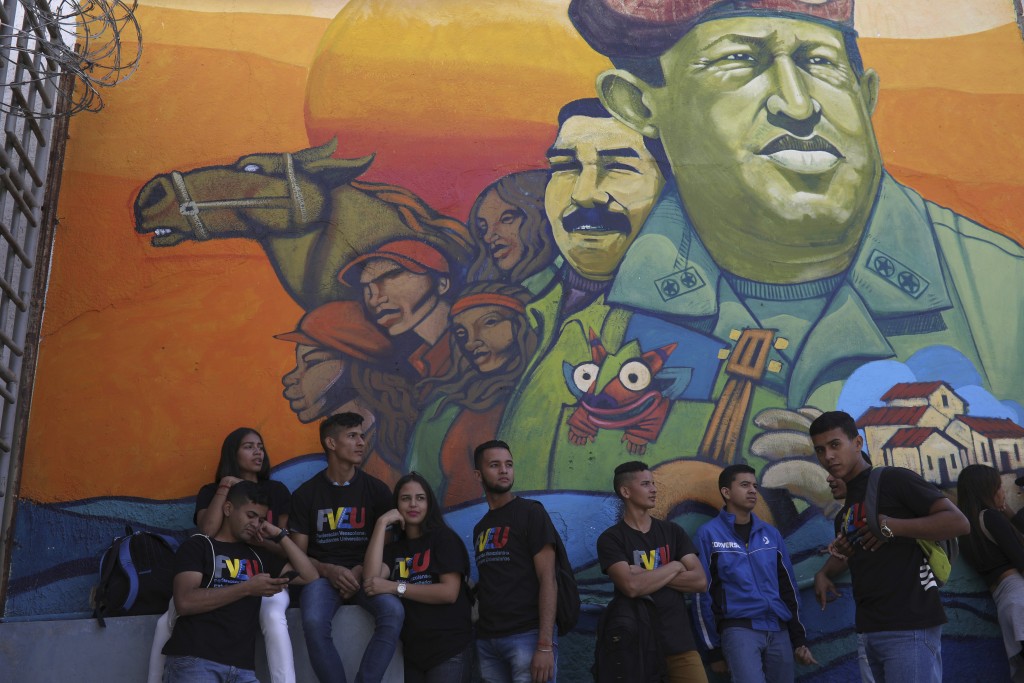 CARACAS, Venezuela (AP) — Venezuela's opposition is calling supporters into the streets across the country in a campaign to break the military's support of President Nicolas Maduro.

Tuesday's demonstrations come after more than a month of pressure led by opposition lawmaker Juan Guaido, while Maduro remains firmly in power and at the military's helm.

Guaido in January declared presidential powers, calling on soldiers to reject Maduro and back a return to democracy.

He's drawn masses into the streets for past protests.

The struggle now centers on emergency food and medicine from the United States warehoused on the Colombian border town of Cucuta.

Maduro says it's part of a U.S.-led coup and won't let it across the border.

He's also calling on his own loyalists to take the streets.