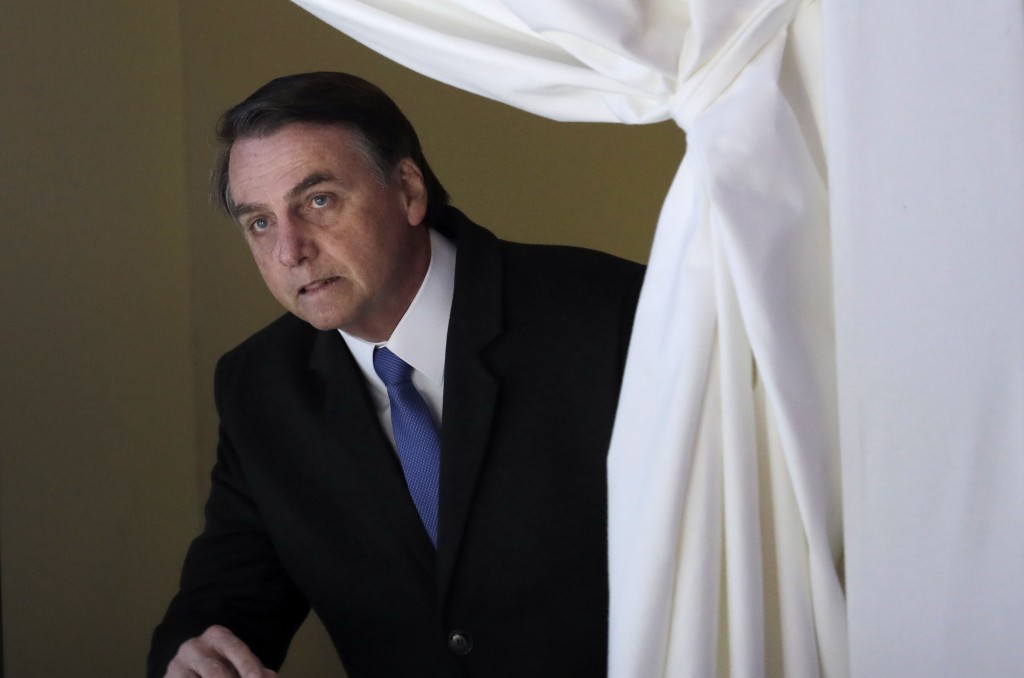 Monday's ruling by Justice Luiz Fux puts a hold on charges of slander and incitation to rape against President Jair Bolsonaro.

Brazil's constitution says that serving presidents can't be prosecuted for cases unrelated to their presidency.

Both cases go back to 2014, when Bolsonaro told a congresswoman she "did not deserve" to be raped because she was "ugly" and "not his type".

Left-leaning Congresswoman Maria do Rosario had called him a rapist during heated arguments in 2003 and 2014.

During the presidential campaign, Bolsonaro was also charged with racism and discrimination for a 2017 speech in Rio de Janeiro, but a court panel dropped the accusations.