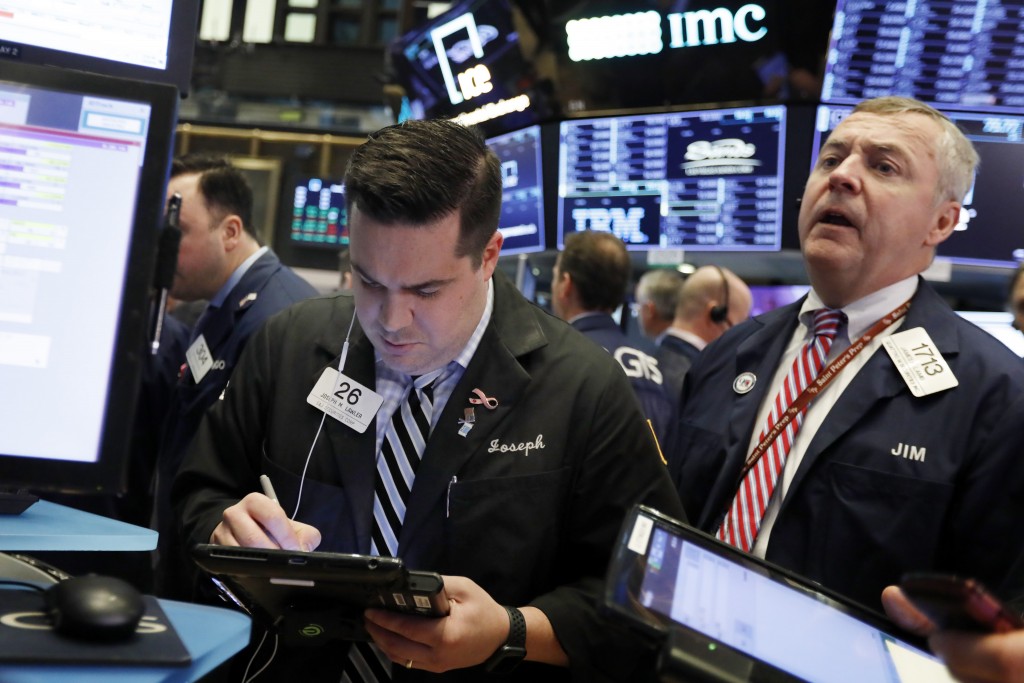 NEW YORK (AP) — The latest on developments in financial markets (all times local):

U.S. stocks are gaining in early trading after U.S. lawmakers reached a tentative deal to avoid another costly government shutdown.

The deal could help alleviate pressure on the market as the US and China head into talks to avert escalating their dispute over trade.

Bond prices fell. The yield on the 10-year Treasury rose to 2.67 percent.