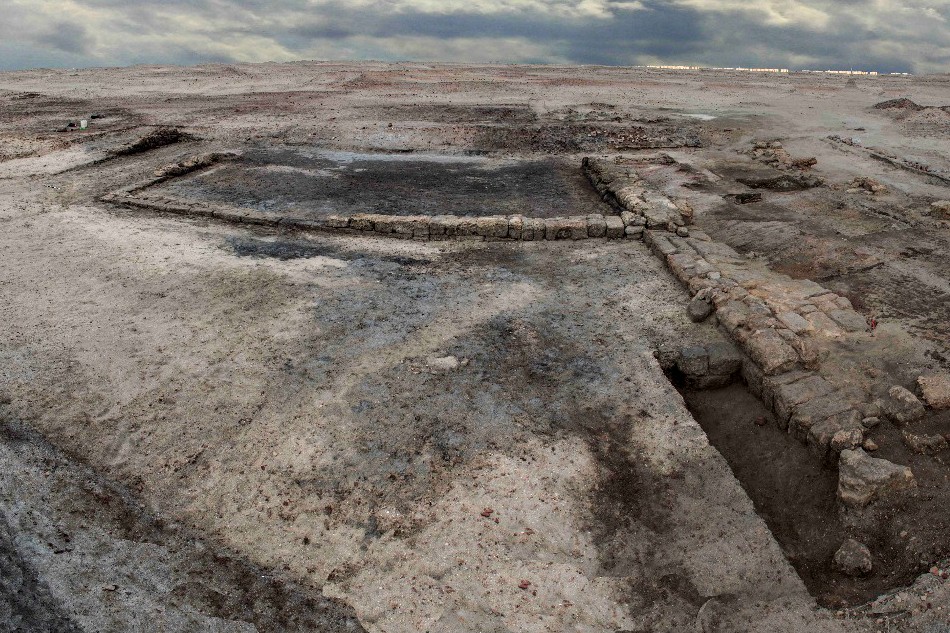 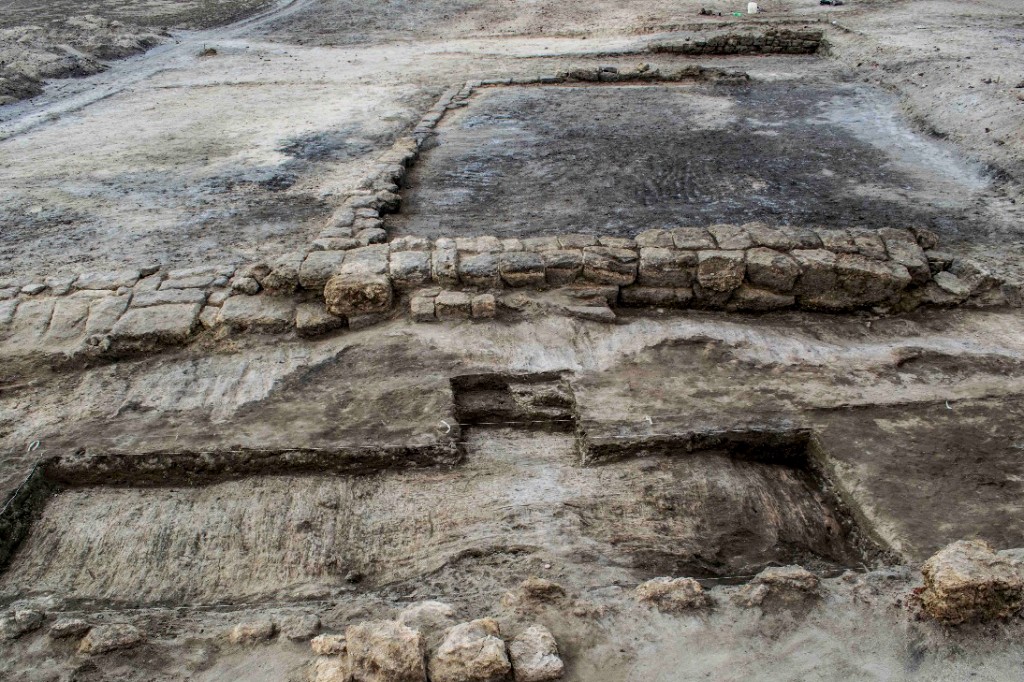 CAIRO (AP) — Egypt says archaeologists have uncovered an ancient workshop used to build and repair ships that dates back to the Ptolemaic era (332 B.C.-30 B.C.) in the Sinai Peninsula.

The Antiquities Ministry says Tuesday that excavations took place in the Tel Abu Saifi archaeological site in Northern Sinai. The site is said to have been the location of the Roman fortress of Silla.

Mostafa Waziri, secretary general of the Supreme Council of Antiquities, says the workshop includes two dry dockyards where ships were built or repaired.

The Greco-Roman period in Egypt spans from its fall to Alexander the Great in the 4th century B.C. to the Islamic conquest in the 7th century.

Egypt hopes such discoveries will spur tourism, which suffered a major setback during the unrest that followed the 2011 uprising.