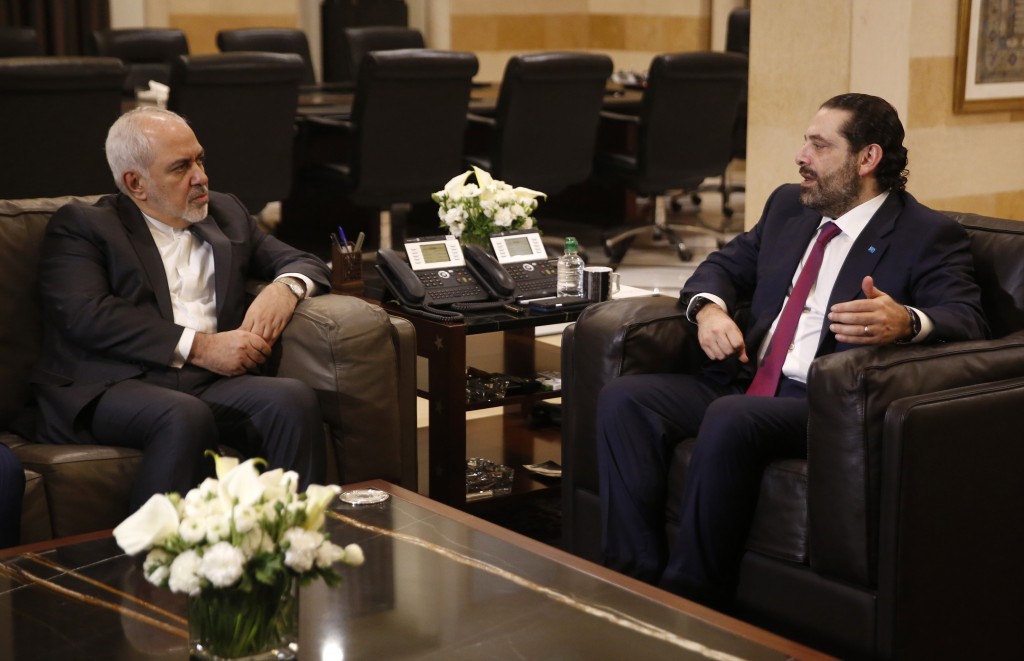 Prime Minister Saad Hariri began the meeting Tuesday by reading the statement, which calls for reforms in state finances, the economy and the crumbling electricity sector, which costs state coffers about $2 billion a year.

The statement also said that Lebanese citizens have the right to "resist Israeli occupation and repel its aggression." This was in reference to the right of the militant Hezbollah group to keep its weapons.